8 Surprising Uses for Linux That You Can (Mostly) Try Yourself 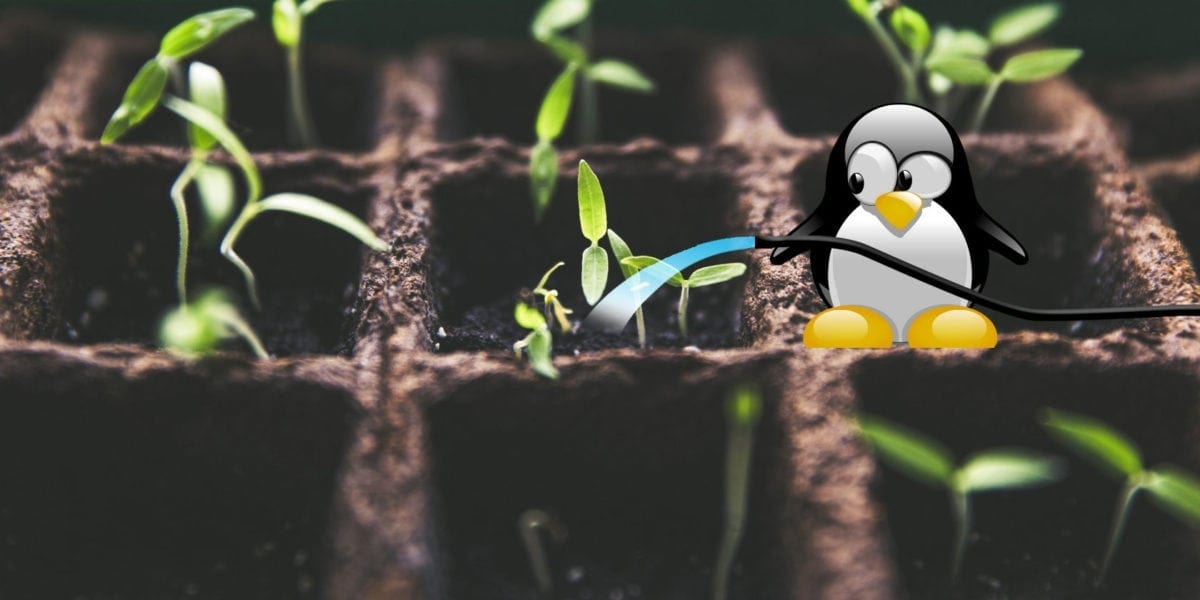 Linux is highly configurable and adaptable. Plus, it’s free! With all of these qualities, it may not be a surprise to hear that people use Linux to do all kinds of tasks.

Still, you may be surprised by some of the niche ways that people have put Linux to use. You may even want to take on some of these projects yourself.

Have you ever thought about what goes into running a radio station? While this form of media has been around for over a century, these days operators use computers to make the magic happen. If you’re looking to get into this line of work, you may be able to save some money by using free software.

The Open Source Radio project has a Wiki and a GitHub page packed with resources for people looking to create and run their own stations. There you can find example studio setups, see what operating systems people have installed, get help creating low power FM stations, and more. GNU Radio is another community to add to your list.

2. Create Your Own Car Dashboard

Cars have long come with gauges that show how fast you’re moving and other important metrics. Newer cars often display that information digitally. They also come with other bells and whistles that are nice-to-haves, such as Bluetooth connectivity, touchscreens, and built-in navigation.

Many car manufacturers use Linux to power these systems. Not only that, you can use Linux to create your own. A few developers have experimented with the idea using Linux and the Qt toolkit, or you can cobble together something using a Raspberry Pi (shown in the video above).

Though you may find pairing an OBD2 dongle with an Android app to be a more pragmatic option.

3. Monitor and Analyze Your Solar Panels

The cost of solar panels is dropping rapidly. While turning to the sun for energy still requires a costly upfront investment, doing so can save you money in the long-run. This is the case even in many less-than-sunny regions.

How much energy are you getting from your panels? Are you getting a solid return on your investment? The US Department of Energy provides the PVWatts site as a free way to answer these questions. But if you want to go more in depth, the department has released its System Advisor Model tool as open-source software for Windows, Mac, and Linux.

4. Water Your Yard or Garden

Is your existing sprinkler controller incompetent at the job of spraying water across the plants in your yard? With Linux and an old computer or a small single-board PC (such as Arduino hardware or a Raspberry Pi), you can take matters into your own hands.

Instructables has a guide for people looking to make use of an old PC. The video above shows what you can do using OpenSprinkler, which now lets you control your system using a smartphone. Don’t want to make your own? You’re in luck. Now you can buy a Linux-powered one.

Airlines have to deal with some of the most peculiar technical constraints of any place “on” the planet. One question that eventually comes up: What software should you use to power the in-flight entertainment systems? Turns out, many airlines use Linux.

According to the Linux Insider, Linux in-flight entertainment systems have appeared on airlines ranging from US-based United to Dubai-based Emirates and Air New Zealand. If you happen to have private jet money, maybe you can do the same.

CoKinetic is one company that specializes in predominantly Linux-powered in-flight entertainment (versions of its products are also available for Windows and Mac).

You know drones are coming, but did you know many of them rely on Linux?

Of course, the extent to which they depend on Linux varies. Some combine Linux with a real-time operating system subsystem. Often Linux powers the controller program on your PC, rather than the code on the drone itself. However you shake it, Linux is an active part of the drone ecosystem.

ArduPilot is a popular open source autopilot program that you can run on Linux. With open or supported hardware, such as the Pixhawk series, you can configure your own autonomous vehicle to take to the skies. Check out Linux.com for a lengthy list of projects.

When you live in an earthquake prone area, natural disasters may be as likely to come from below as above. While we can’t prevent them from happening, you can get a heads up when one is about to impact your home or business.

The United States Geological Survey provides a program called ShakeCast that can send notifications within minutes of an earthquake. The software depends on ShakeMap, which shows the magnitude of an earthquake and the affected area. For this, you want a server version of Linux (CentOS 6 is explicitly supported). If you prefer Windows, you can go that route as well.

You can’t buy a thermostat from a hardware store these days without seeing a selection of “smart” options front and center. Yet there are various reasons to view these products with skepticism. Even if you don’t, the cost may be off-putting. Either way, Linux lets you take the DIY approach.

Someone has made their own using a Raspberry Pi, and you can do the same. You do also need a relay module for HVAC controller and a digital temperature sensor, plus a willingness to learn some code.

What Has Linux Helped You Do?

There are countless ways to put Linux to use. What projects have you tackled, either for fun or for work?

If you’re feeling inspired to experiment and you’re looking for ideas, here are more impressive (or amusing) things you can do with a Raspberry Pi.

Read the full article: 8 Surprising Uses for Linux That You Can (Mostly) Try Yourself

The 7 Best Vegetarian and Vegan Apps for a Healthier Life

How to Turn a Raspberry Pi Into a Plex Media Server

How to Reboot Your Router the Correct Way

8 Reasons Why You Need a Smart Smoke...

3 Pros and Cons of Using an Arduino...

How to Emulate a Raspberry Pi on...

How to Upgrade Storage on a Chromebook