Amazon Wants to Turn Your Fire Tablet Into an Echo Show 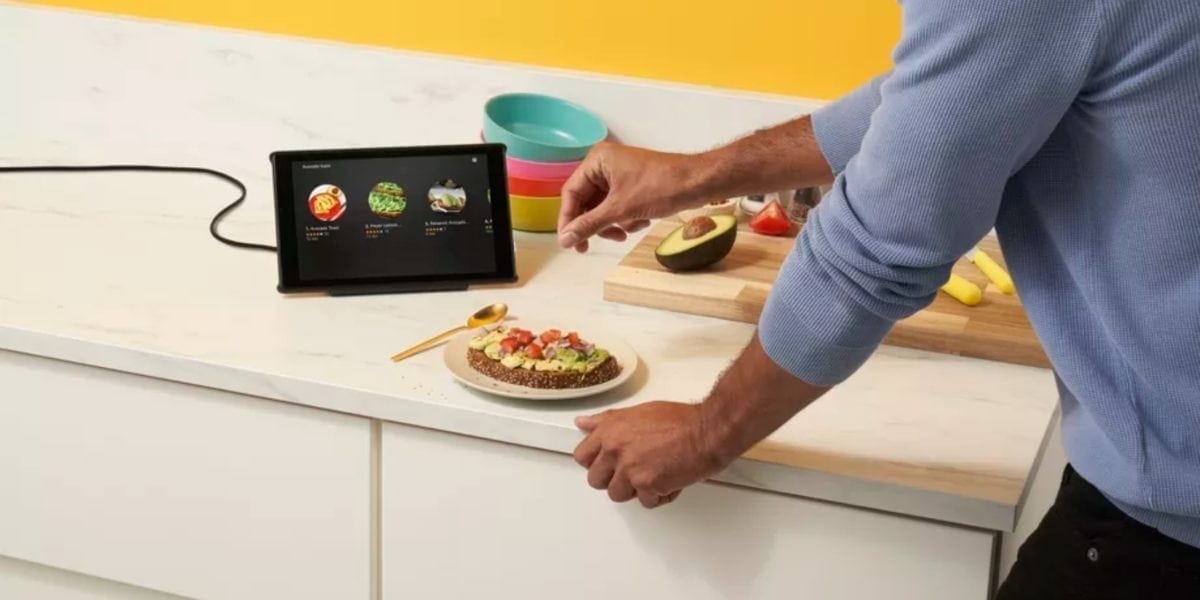 Amazon is slowly but surely turning Fire tablets into Echo devices. Its latest effort quite literally turns your Fire tablet into an Echo Show, and if you buy the new Show Mode Charging Dock, you won’t even have to lean it on a stack of books.

Amazon originally added Alexa to its range of Fire tablets in 2016. However, at the time you needed to hold down a button to activate Alexa. In 2017, Amazon added a hands-free mode. And in 2018, Amazon is going all-in with its new Show Mode feature.

The new Show Mode feature is coming to Amazon’s Fire HD 8 and Fire HD 10 tablets. It’s a software update (rolling out on July 2) that adds a visual element to Alexa’s capabilities. In other words, it turns your Fire tablet into an Echo Show.

This means that you can ask Alexa to show you a recipe, set a timer, start a video call, watch a movie, or play music with the lyrics displayed on the screen. Essentially, anything you need a visual element to achieve is being made possible with Show Mode.

To make your Fire tablet easier to use while in Show Mode, Amazon is launching the Show Mode Charging Dock. This is a docking station for the Fire HD 8 and Fire HD 10 which automatically puts your tablet into Show Mode and tilts the device to the correct angle.

The new Show Mode is a genius idea which makes the Fire HD 8 and Fire HD 10 even better value for money than they already were. And by launching the Show Mode Charging Dock at the same time, Amazon can make a little extra money in the process.

With Amazon offering so many different devices you might need help deciding which Echo is right for you. Perhaps it’s the Echo Show, which we reviewed in July 2017. Or perhaps now is the right time to buy the Amazon Fire HD 10.

Read the full article: Amazon Wants to Turn Your Fire Tablet Into an Echo Show

You Can Now Lock Incognito Tabs When Closing...

How to Flash a GSI on an Android...

9 Must-Have Travel Apps for a Smart and...

How to Merge Duplicate Contacts on Android

HarmonyOS 3 Is Coming Soon: Here’s What...

You Can Now Watch Netflix on Your...