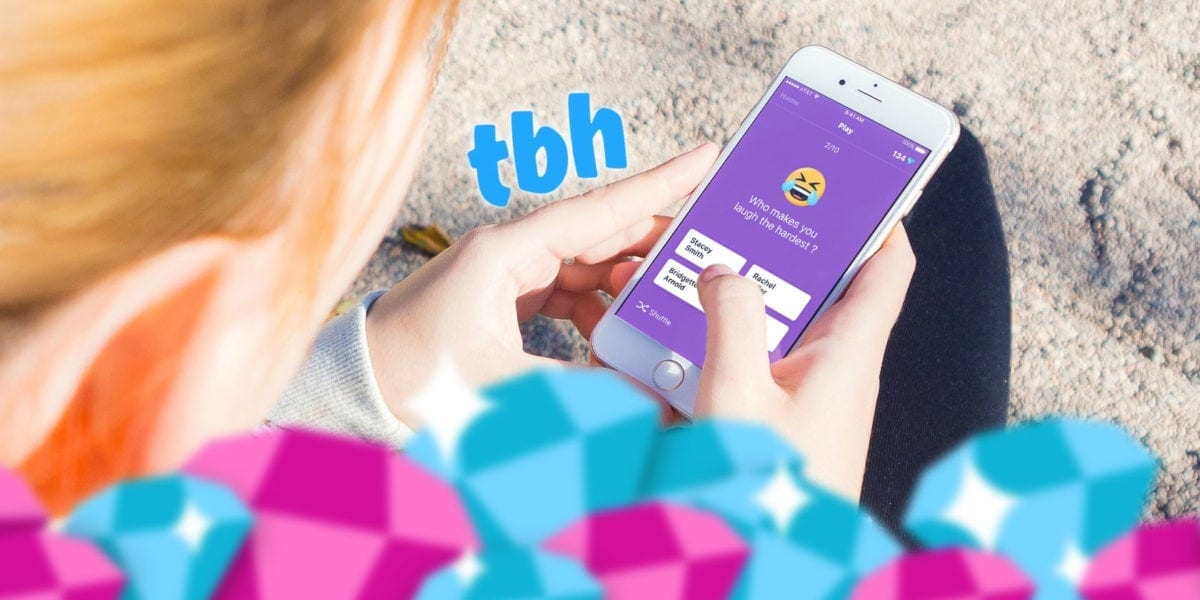 Facebook is shutting down three of its mobile apps, including one it only acquired last year. Facebook obviously has a massive userbase of 2 billion users, but its attempts to build out other apps haven’t always worked. As is the case here.

The three apps in question are Hello, which displayed information about callers, Moves, which tracked your exercise, and tbh, an anonymous feedback app for teenagers. While none boast Facebook-sized numbers, existing users will be disappointed.

Facebook launched Hello in 2015 for Android users in the U.S., Brazil, and Nigeria. Hello was a caller ID app which let you combine Facebook information with your contacts. Which meant you could learn all about who was calling before you even picked up.

Facebook acquired Moves in 2014. Moves being a fitness tracker app that let you record your daily activity across a range of disciplines using your smartphone. Despite gaining 13 million users, Facebook stopped updating the app a while ago.

Lastly, there’s tbh, which launched in August 2017. Sensing potential competition, Facebook acquired tbh in October. Unfortunately, ultimately, Facebook has decided that the app which let you compliment other people has no future.

Facebook has had very little success in launching its own standalone apps. And, as we can see here with Moves and tbh, even its acquisitions don’t always turn out well. Still, Facebook does own both Instagram and WhatsApp, and they’re not exactly struggling.

If you’ve read this far down this article you’re probably a big fan of Facebook. Or at least use it begrudgingly. Whatever the case may be you should be sure to read our guide detailing how to use Facebook and our complete guide to Facebook privacy.

8 Reasons Not to Buy the Samsung Galaxy...

The 9 Best Color by Number Apps...