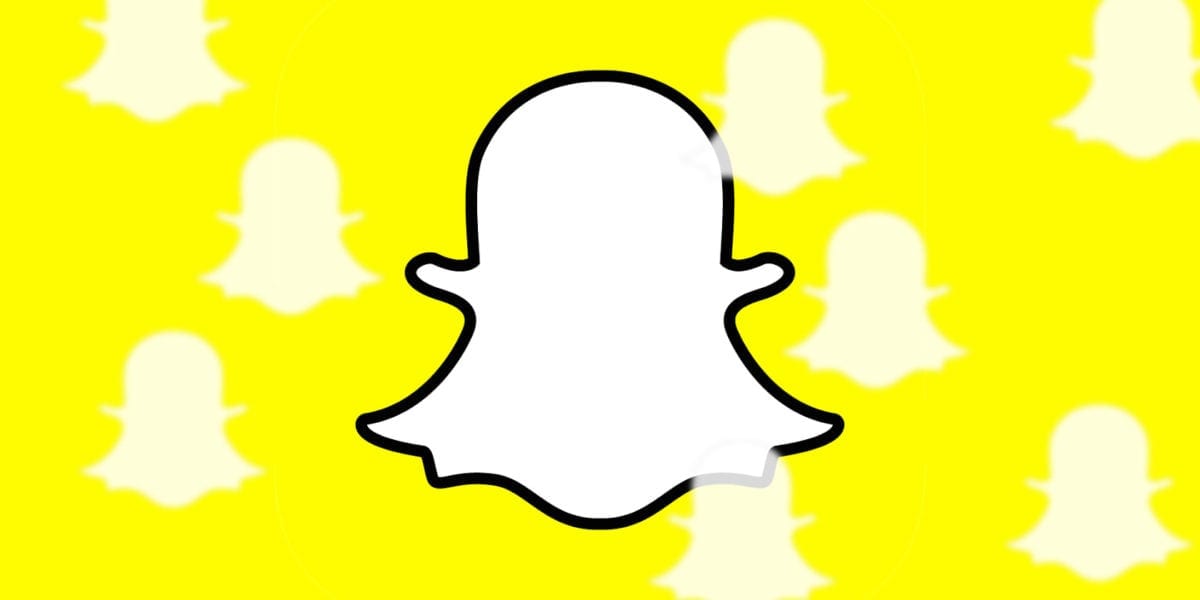 Snap is shutting down Snapcash, its peer-to-peer payment service. It looks as though Snapcash has never really taken off in the way Snap originally hoped, but its disappearance will still be a loss for those who use it on a regular basis.

In 2014, Snap launched Snapcash as an alternative to Venmo. Snapcash, which was possible thanks to a partnership with Square, let you easily send money to friends. However, four years on and Snap has decided Snapcash has outlived its usefulness.

TechCrunch broke the story after uncovering code in the Snapchat app including a “Snapcash deprecation message”. This reads as, “Snapcash will no longer be available after %s [date]”. The date has since been confirmed as August 30, 2018.

Snap hasn’t officially announced the news, but did say, “Snapcash was our first product created in partnership with another company—Square. We’re thankful for all the Snapchatters who used Snapcash for the last four years and for Square’s partnership!”

“Snapcash ended up as a way to pay adult performers for private content over Snapchat, not just a way to split bills with friends. But Snapchat will abandon the peer-to-peer payment space on August 30th.” ?????????

Snapcash was intended to allow friends to split restaurant bills or Uber fares. So, to see it being used to pay “adult entertainers” will surely have rankled with Snap. Especially as it wasn’t exactly a big name in the world of peer-to-peer payment services.

We suspect most people won’t have even heard of Snapcash, which is the most likely reason Snap is getting rid of it. In the end, people will use the payment service that makes most sense to them, which clearly wasn’t ever going to be Snapcash.

Still, not to worry, as there are plenty of other ways of sending money to people. Options include the aforementioned Venmo, as well as PayPal, Zelle, Google Pay, and Apple Pay Cash. But let’s not forget that cold, hard cash still exists.

Linux Without systemd: Why You Should Use Devuan, the Debian Fork

5 Times Your Data Was Shockingly Handed Over to the NSA

How to Hide Your WhatsApp Status From Specific...

A Beginner’s Guide to Vampr, the "Tinder...