The Printable Markdown Cheat Sheet for Beginners and Experts 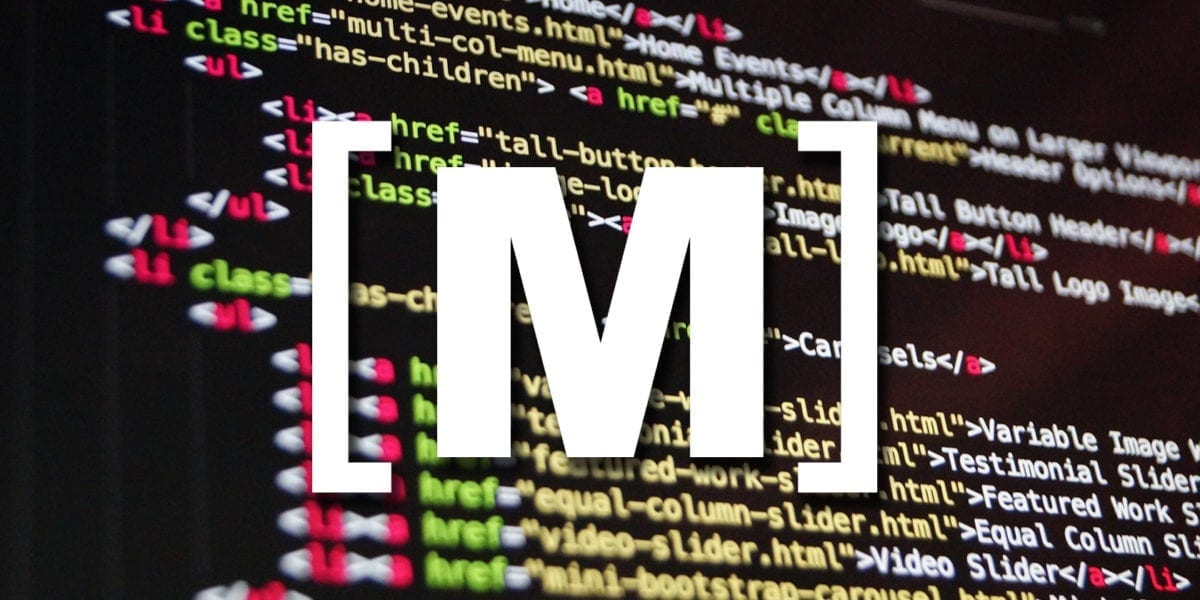 Markdown is an easy-to-learn markup language that’s used to format plain text documents. Even if you have no previous experience with it, Markdown is so simple that it can be learned in under 10 minutes.

For example, if you want to make a word appear italicized, just surround it with asterisks (e.g. *test* becomes test). This also works for entire sentences or even paragraphs. If you want to make a bulleted list, just start each line with a hyphen character. Simple, right?

There are all kinds of Markdown editor apps out there, and you can even use Markdown in Microsoft Word. If you’re still a bit confused, check out our beginner’s introduction to Markdown. Otherwise, refer to the Markdown cheat sheet below for a quick overview of what you can do with it.

Note: Nearly all flavors of Markdown support the basic elements, but the extended elements are only supported by more advanced forms of Markdown, including CommonMark and GitHub Flavored Markdown.

What Are Markdown Flavors?

Eventually, users began pushing for a standardized set of formatting elements, leading to the creation of even more Markdown flavors like CommonMark, MultiMarkdown, Markdown Extra, GitHub Flavored Markdown, and more.

Long story short: Once you learn the basic elements set forth by the original Markdown specification, you’ll be able to pick up any other flavor of Markdown with ease. The variations are subtle and often only useful in very specific use-cases.

Read the full article: The Printable Markdown Cheat Sheet for Beginners and Experts

Dementia could be detected via routinely collected data

Water may be key to understanding sweetness

How to Use TypeScript in React Applications

What Is AppleScript? Writing Your First Mac...