You Can Now Use Morse Code on Google’s Gboard 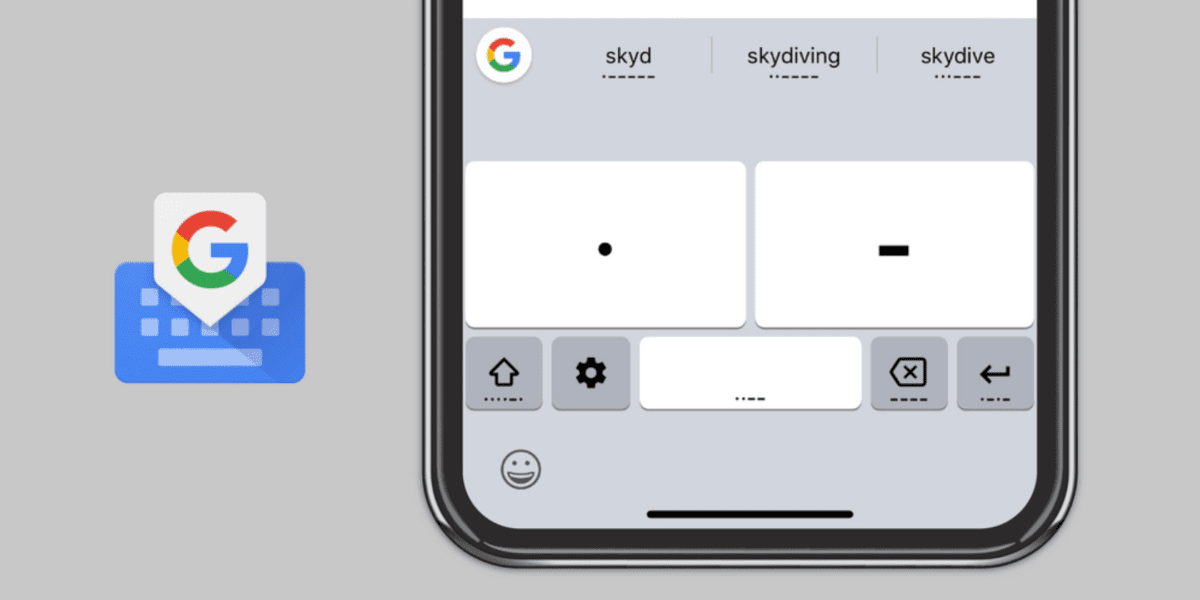 Google has incorporated Morse code into Gboard for Android and iOS. This is an attempt to help people with limited mobility communicate using their smartphones. However, Morse code is something everyone should learn in case they ever need to use it.

What Is Morse Code?

Morse code was developed in the 1800s to enable the sending of messages by way of electrical telegraphs. Its simplicity makes Morse code one of the most versatile forms of communication around, and it has been used in countless ways over the years.

The latest use for Morse code is as an assistive technology. Morse code consists of a series of dots and dashes which are then converted into letters. Which makes it perfect for people with disabilities, who can find themselves locked out of modern technology.

All her life, Tania Finlayson has worked to help people find a voice through Morse code. With her help, now everyone can use Morse code on #Gboard ? https://t.co/x4Mwh4k54C pic.twitter.com/KaSUoZSwmV

Finlayson explained the value of Morse code in a blog post on The Keyword, saying:

“Most technology today is designed for the mass market. Unfortunately, this can mean that people with disabilities can be left behind. Developing communication tools like this is important, because for many people, it simply makes life livable.”

Google has also developed a Morse Typing Training game (available on Android, iOS, and desktop) which the company claims can help you learn Morse code in less than an hour. And that has to be worthwhile, whether or not you have mobility issues.

Read the full article: You Can Now Use Morse Code on Google’s Gboard

What Is a Macro Pad and What Do...

How to Use Nextcloud on Android as an...

Samsung Certified Re-Newed: What Is It and How...

How to Help Others Pronounce Your Name...

Can You Use an Apple Watch With...