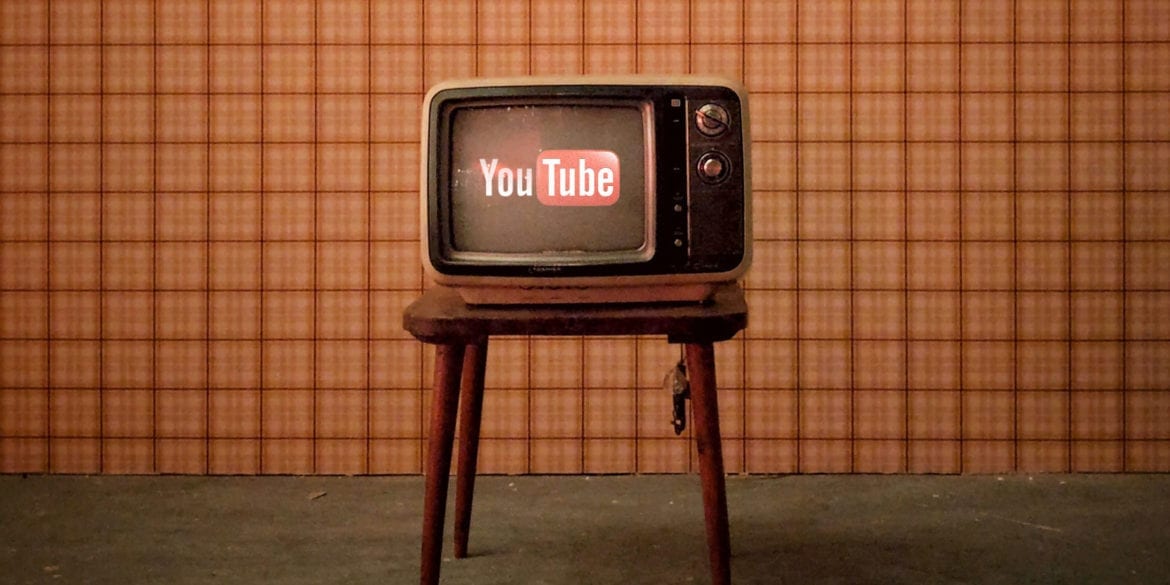 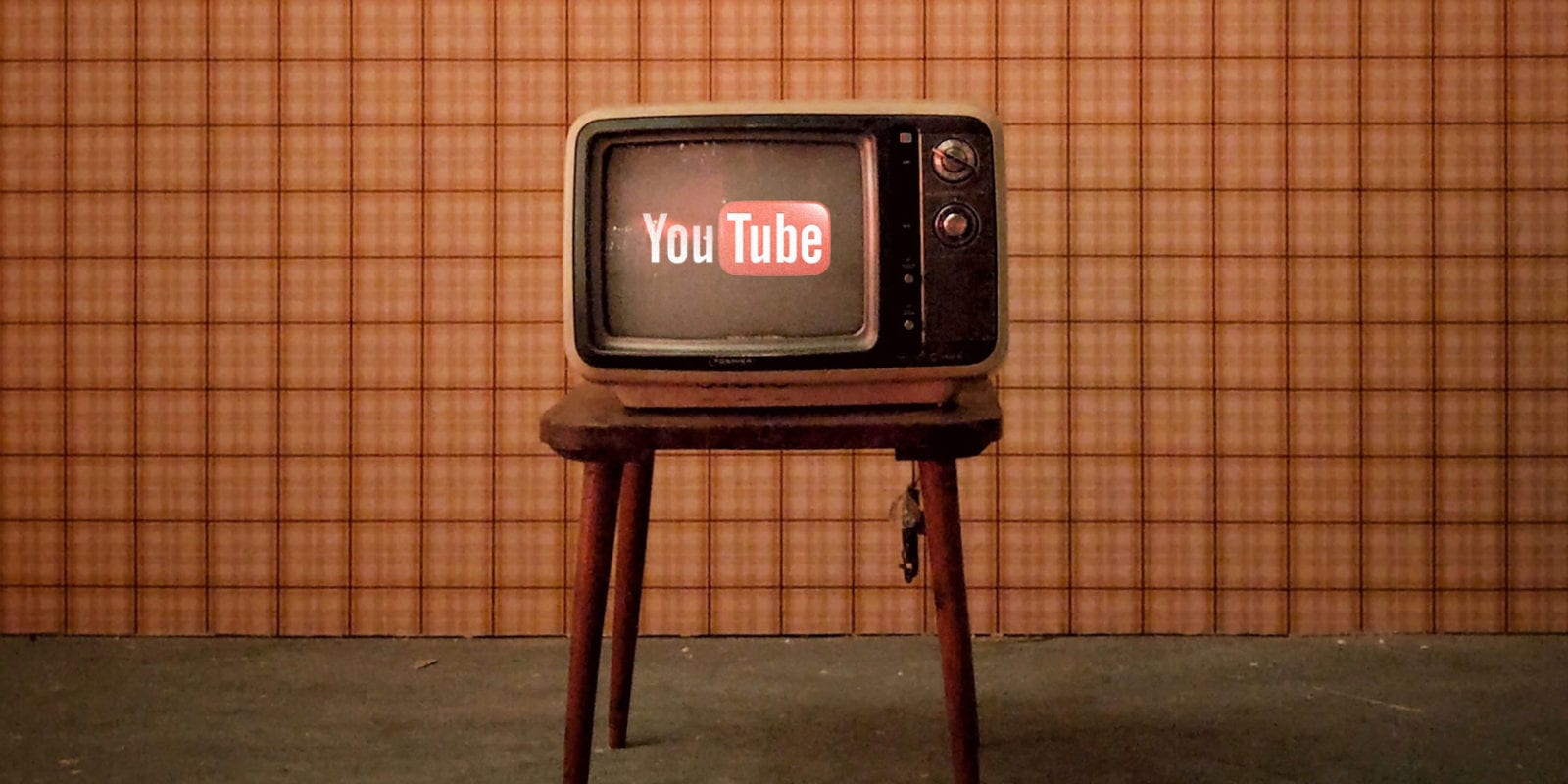 In YouTube’s short history, the service has grown past its simple video hosting roots. Now it’s full of YouTube personalities who have their own shows, merchandise, and dedicated fanbases.

The current state of YouTube may be making you yearn for a simpler time. So, in order to help you relive the old days, here are some classic YouTube videos worth watching one more time.

When stepping back in time, what better place to start than the beginning? This video has the honor of being the first clip ever uploaded to YouTube. It’s not particularly interesting—just a guy (Jawed Karim, YouTube cofounder) describing the elephants at a zoo.

Since YouTubers love being first (see the lamest YouTube comments), this video has racked up over 56 million views at the time of writing. In spite of this popularity, Jawed has never uploaded another video. Still, he made millions of dollars when Google acquired YouTube, so he never needs to do anything again.

Here’s an early example of the silly creativity that leads to viral videos. Gary Brolsma uploaded a video of himself lip-syncing and dancing along to the song “Dragostea Din Tei” by O-Zone. The result is a wildly popular meme that probably everyone who was online at the time watched at least once.

Though it was first posted to Newgrounds in 2004, the YouTube copy of this video has been viewed over 30 million times.

Tay Zonday’s original song was another early viral hit on YouTube. A catchy piano loop, plus the humorous element in Zonday’s deep voice clashing with his slightly nerdy persona, lent a hand to its success. The “I move away from the mic to breathe in” message also made the video ripe for parody.

An early example of popular gaming memes, this clip came from a group of World of Warcraft players planning a strategy for their next battle. One of their members, Leeroy, returns to his computer unaware of the plan and charges into the room, screaming “LEEROY JENKINS!” This spells doom for the team, as everyone gets wiped out.

While it’s a classic troll video, it turns out that the Leeroy Jenkins charge was staged. In late 2017, one of the players released a “first take” of the video. To WoW veterans, this was obvious as the plan they discuss had several major flaws based on the game’s mechanics at the time. But at least Leeroy has chicken.

We bet you’ve never been this excited about anything in your life. When Paul Vasquez spotted a double rainbow in his front yard, he totally lost his mind. Shouting, laughing, crying, and contemplating the deeper meaning of the rainbows are all included in this three-and-a-half minute clip.

It’s since become a legendary YouTube video. Notably, YouTube channel
schmoyoho released an autotuned version of the clip, which helped its popularity skyrocket.

For some time, Evolution of Dance was one of the most-watched videos on YouTube. It no longer holds this honor, but racking up over 300 million views is still supremely impressive.

This mash-up of scenes from the cartoon He-Man and the Masters of the Universe and the song “What’s Up?” by Four Non Blondes became a smash hit.

However, the original video (with 1.77 million views) only enjoyed a fraction of the popularity compared to that of an edited version titled “HEYYEYAAEYAAAEYAEYAA” (144.47 million views). This version was taken from the original and cuts out the slower intro and outro.

The original creators were graceful and didn’t demand this more popular version be taken down, even though it didn’t give them credit. Either way, this is still an enjoyable song you’ll want to listen to on repeat.

Ryan Higa created several “How to be” videos, including “How to be nerd” and “How to be emo”. They’re simple comedic home videos typical of YouTube at the time, and still enjoyable to this day.

Notably, the channel nigahiga was the most popular YouTube channel for 677 days from 2009 to 2011. This is second only to PewDiePie, who has been the most-subscribed channel for 1,779 days at the time of writing.

This infamous video was never meant to become public. The kid in the video, Ghyslain Raza, was a high school student at the time, and taped this “performance” over a basketball game (which you can see for a moment at the end of the clip). In it, he swings a golf ball retriever around like Darth Maul from Star Wars: Episode I—The Phantom Menace.

However, someone else at the school found the tape and it ended up going viral online, even before YouTube was around. Unfortunately, Raza was heavily bullied when the clip went public. He’s since used his platform to speak out against bullying, so this video ultimately had a positive effect.

Harry learned the hard way that you shouldn’t stick your finger in someone’s mouth. This video came about simply because the dad of two boys wanted to capture a moment of them growing up.

He later found the video humorous, and put it on YouTube so he could easily share it with the boys’ grandfather. The rest is history; it exploded in popularity as everyone enjoyed seeing Charlie giggle at the pain his bite inflicts.

At one point, this was also the most-viewed YouTube video of all time. It’s not in any top charts now, but banking over 860 million views to date is still impressive.

The early days of YouTube were different from today’s clickbait, big-budget productions, and other nonsense. Thankfully, most of the classic YouTube videos are still available for us to enjoy.

How Much Disney+ Will Cost You From December...

How to Watch Disney+ US From Anywhere...

How to Remove the Vocals From Any...