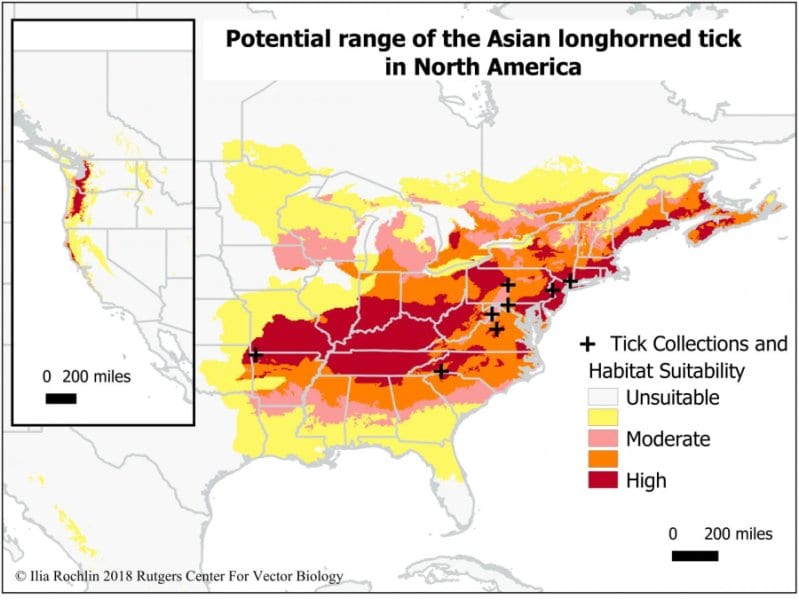 Potential range for new invasive tick covers much of Eastern US

Since the arrival of the Asian longhorned tick (Haemaphysalis longicornis) in North America was first reported in New Jersey in early 2018, it has been found in eight other states in the US and, by the looks of a new study comparing North American habitat with the invasive tick’s native territory, it shouldn’t be a surprise if it shows up in many more.

10 Great Gifts for Gamers You Can Give This Year

What early-budding trees tell us about genetics, climate...