Home Adult Tech What Are Gaming Routers and Are They Worth Buying? 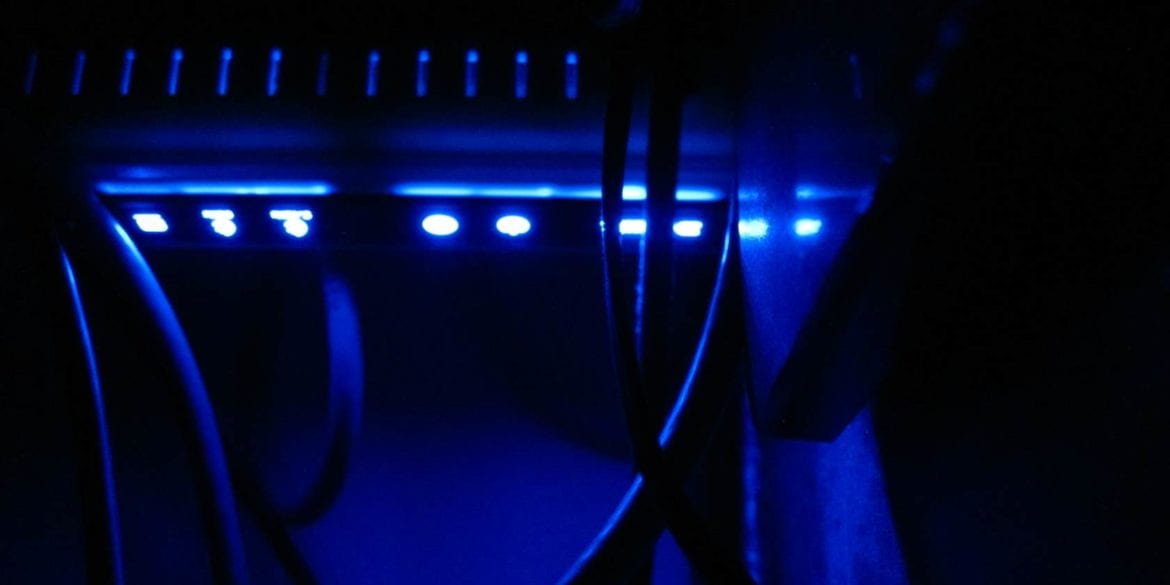 What Are Gaming Routers and Are They Worth Buying? 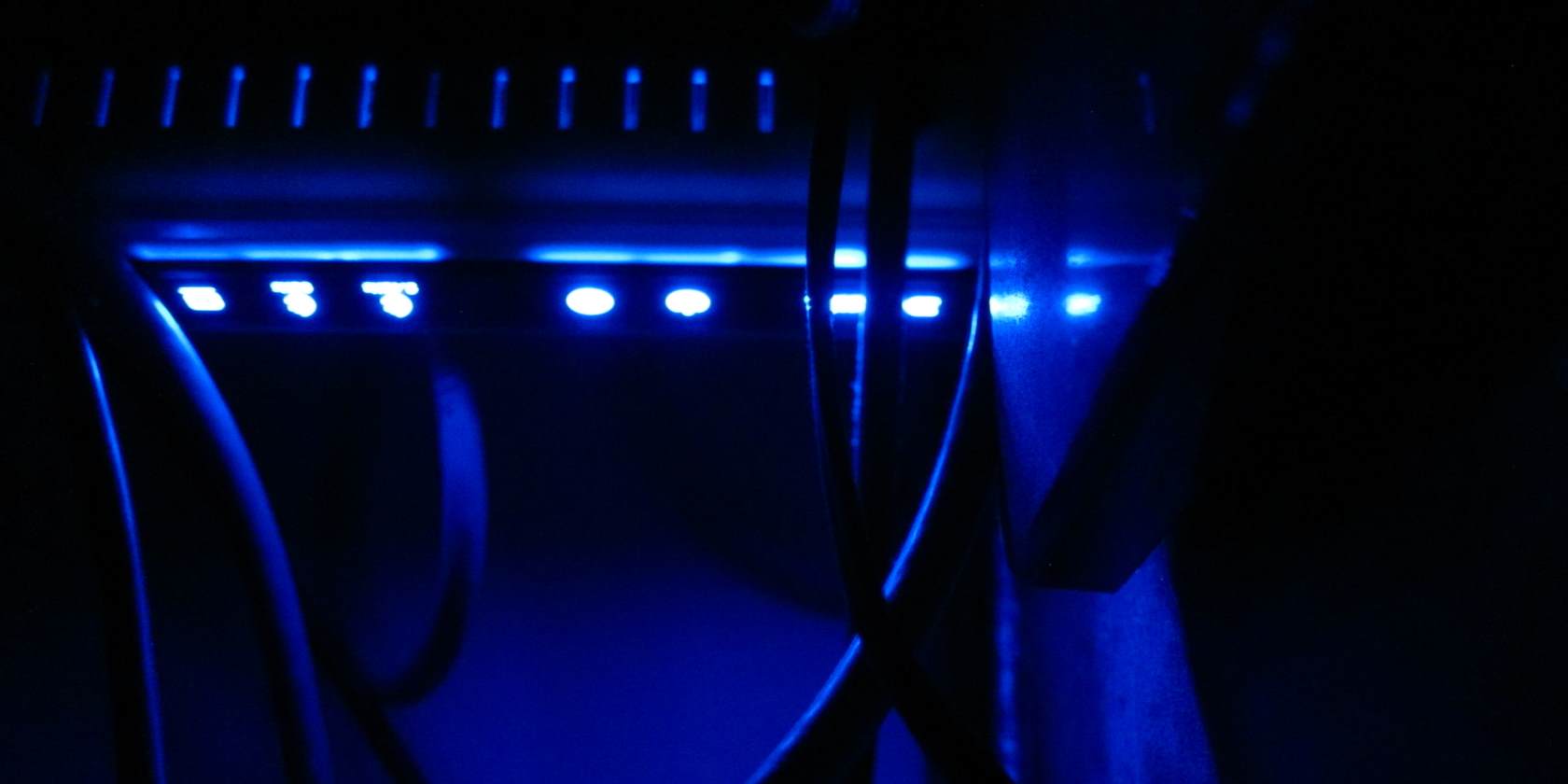 Hardware companies target gamers with all kinds of special gaming hardware. You can grab gaming keyboards, headsets, mice, monitors, and even gaming motherboards and sound cards. It doesn’t stop there though.

But what exactly do these gaming routers do differently from standard routers? Moreover, do their features really matter?

What Does a Gaming Router Do?

Don’t all routers do that? Yes, they do. However…

A typical router doesn’t care about which type of traffic is which. Your roommate using BitTorrent at maximum speed, Dropbox uploading and downloading files, web browsing, Netflix, gaming—it’s all the same to your router. All of it has equal priority when it comes to your internet connection

Of course, if you live in a busy household with multiple people attempting to use these services simultaneously, your internet can struggle to meet the demand. And if you’re trying to smash someone online at FIFA while someone else streams 4K video and another decides to upload their entire photo collection, your online gaming experience becomes decidedly laggy.

Gaming Router Quality of Service and Other Features

QoS takes that incoming data and, understanding how important gaming is, prioritizes incoming traffic for your game. In that, your gaming router attempts to minimize packet loss for gaming connections while bunching the rest of the incoming and outgoing network data into a separate stream.

One of the most common quality of service tools is Qualcomm’s StreamBoost. StreamBoost (or variants based upon StreamBoost) features in a wide range of gaming routers as many are powered by a Qualcomm chipset.

Manufacturers have tweaked and developed their own versions, too. StreamBoost and similar technologies are considered adaptive QoS, in that they can automatically adjust to the shifting demands of your home network.

In many cases, adaptive QoS isn’t there to strangle the connections of other internet users in your home. (Unless you set it up like that, of course.)

Rather, the adaptive QoS attempts to balance the demands of the available incoming bandwidth for the end users. But as it is a gaming router, your gaming QoS will take precedence if that’s what you require.

Gaming routers also come with a bunch of other useful QoS and quality of life (QoL) features. There are a few gaming router features you should look out for.

How to Prioritize Your Gaming Router Traffic

One of the most important things to do after purchasing a gaming router is configuring your network priorities. What’s the best way to prioritize your gaming router traffic to deliver the best gaming experience?

Some gaming routers let you combine prioritization methods. You could prioritize by service and IP address; funnily enough, that’s the perfect combination for streamlining gaming traffic.

D-Link routers—not just gaming routers, but many D-Link brand routers marketed to home users in general—come with a “Gaming Mode.”

This mode isn’t very self-explanatory. The D-Link router configuration interface says “If you are having difficulties playing some online games—please enable this mode.” and that “Gaming Mode should be used when you are playing games on the internet from behind the router.”

While D-Link doesn’t provide much documentation on this, it turns out that “Gaming Mode” is essentially the same thing as “Full-Cone NAT” and the router uses “Symmetric NAT” when gaming mode is disabled.

Let’s back up a bit here. Your router uses network address translation (NAT) to share your internet connection between the devices connected to it: PCs, gaming consoles, smartphones, tablets, and whatever else. Your router discards incoming traffic by default because it has no idea which device to forward it to.

Now, let’s say your Xbox console establishes an outgoing connection to the internet. When the Xbox receives a response to that connection, the router will forward the incoming traffic to the Xbox.

With the default Symmetric NAT, the router will only forward traffic to the Xbox if it’s from the same destination the Xbox opened a communication channel with.

With full-cone NAT—that’s “Gaming Mode” in D-Link router parlance—the router will forward all incoming traffic on that port over to the Xbox.

In other words, when Gaming Mode is enabled, the Xbox can establish an outgoing connection and then receive incoming connections from any other address. This is often necessary when playing games, as they may be hosted on the Xbox itself.

Many people have reported that enabling Gaming Mode on a D-Link router is necessary to use Xbox Live.

Is a Gaming Router Worth the Money?

However, it’s important to remember that none of these features are exclusive to gaming routers. QoS, Gigabit Ethernet, and dual-band 802.11ac Wi-Fi are common features in all higher-end routers.

Check out our guide to the best routers for gaming.

Read the full article: What Are Gaming Routers and Are They Worth Buying?

10 Proven and Tested Tips to Extend Battery Life on Android

How Much RAM Does a Smartphone Need?

What Is Thread and What Does It Mean...

What is Pharming and How Do You...

What Is a Symbolic Link (Symlink)? How...