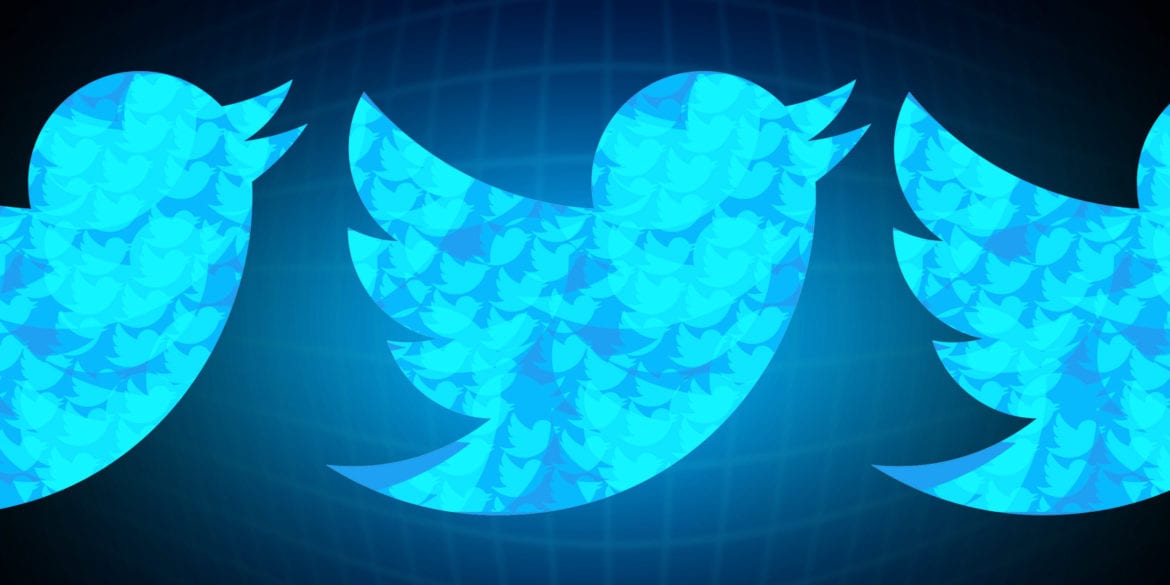 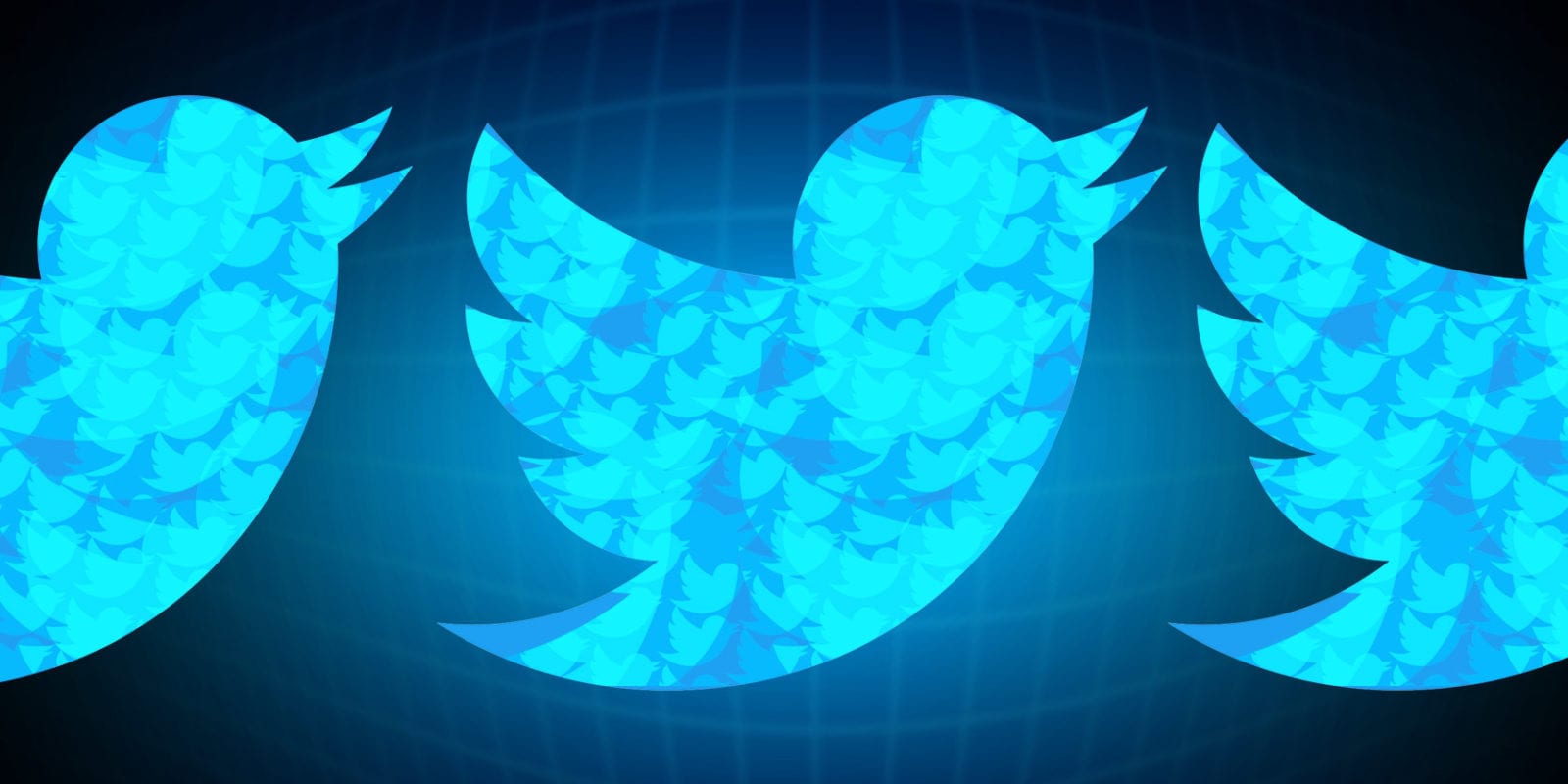 Many of us make new year’s resolutions. It’s a way of declaring an intent to improve ourselves in some way, whether big or small. And what better time to do that than the start of a brand new year.

What follows are the most bizarre new year’s resolutions we could find on Twitter.

1. Get Lost Without Any Help From Siri

We’re probably all too reliant on GPS now. No one uses maps anymore. And everyone reading this has probably followed Siri or Google blindly and ended up in the wrong location. It’s almost as though technology isn’t perfect.

Yes, this is my own tweet, and yes, it’s just a joke. However, it’s based on a half-truth, as I have been known to tweet too quickly. And the lack of an edit button means deleting the tweet and starting over. Dan you, Twitter!

If your child is actually eating dirt on a regular basis you may have bigger problems than you think. Sadly, there’s probably more nutrients in a bowl of dirt than a lot of the fast food kids consume these days. Preach.

5. Stop Kids From Flossing in Public

Surely this is one new year’s resolution we can all get behind. Yes, we get it, you play Fortnite and have mastered the art of flossing. No one cares. Every other kid can do it, and so can some infantile adults too.

6. Watch Every Episode of Power Rangers

Continuing my #NewYearsResolution of watching every season of #PowerRangers, we’re finally here: The Green With Evil mini-series! 😀 #GreenRanger pic.twitter.com/nk67MUcgpp

Why? Why would anyone want to watch every episode of Power Rangers? This show wasn’t good enough to justify watching when it first came out, let alone now, 20-odd years later. Especially when Black Mirror: Bandersnatch exists.

It doesn’t get any more blunt than this. You want to rule the world, and you’re not going to take any prisoners. It might be a touch ambitious to think you’ll achieve world domination in just 12 months, but anything is possible.

It’s official! I tried Absinthe last night. It tasted a lot like the original NyQuil green death flavor but definitely made me a tiny bit tipsy. Here’s to my #NewYearsResolutions2019 to try new things! ? pic.twitter.com/Dfz4CNcJbI

Resolving to try new things is fairly common. After all, we tend to get stuck in a rut doing the same things all of the time. However, demonstrating your willingness to try new things by drinking absinthe probably isn’t the best idea.

9. Stop Procrastinating, But Not Today

Humans would get so much more done if we all learned not to procrastinate. Unfortunately, a desire to push things back to tomorrow, and then the next day, and then next week, seems to be inbuilt into all of us.

Anyone else have mundane or odd #NewYearsResolutions2019 ? Some of mine are:
– wash my bras more often
– bake bread at least once a month
– finally get those toddler stickers off the pantry door

Sometimes one bizarre new year’s resolution isn’t enough. Sometimes it takes a trio to really hammer the point home. Baking bread and removing stickers are both good ideas, but publicly stating a desire to wash your bras more often is slightly odd.

Every time I eat a pack of crisps I’ll leave one crisp. #NewYearsResolutions2019

I’m guessing this is a way of getting used to leaving food alone when you’re full. Too many people will consume everything on their plate regardless of whether or not they’re full. However, using the same rule for potato chips seems strange.

My New Year’s resolution was not to make anymore resolutions, and to just do the right thing all year. #NewYearsResolutions2019

A lot of people express a desire to say what they really think, and stop holding back. However, tweeting what you really think is a risky move, especially in the current climate when anything you say can and will be used against you.

14. Look As Glamorous As a Toddler

#NewYearsResolution is to be as glam and pouty as two year old me ? pic.twitter.com/jfqLORMTJf

There’s no denying this little girl does look glamorous and pouty. However, trying to retain that look into adulthood is unlikely to go down well. The blurriness of this photo is also a reminder that technology has improved massively.

I will eat more meat in 2019 #NewYearsResolution

Vegetarianism and veganism are both growing trends. People are increasingly looking at alternatives to eating meat. But not this fella. He wants to go against the grain and eat more meat. Because who cares about animals?!

16. Use My Gym Card More Often

My #NewYearsResolution is to start using my gym card more!#NewYearsEve #HappyNewYear pic.twitter.com/pVRsx7j8IW

Obvious joke is obvious. Still, this is one of those tweets where the image is essential for context. Without the image, promising to use your gym card more often is a safe, traditional resolution. But that Swiss roll changes everything.

While many of us make goals for the year ahead, how many of us actually manage to achieve them? This guy clearly never does, as he’s had the same goals since 2015. I’d wager a bet that he’ll make the same resolution next year as well.

I’ll admit I had to Google this one, and I’m glad I did. Semiotics is the study of signs and sign processes. So, given that the location in the image houses both a tree and a sign for a tree, it’s a literal semiotic field. Clever.

#NewYearsResolutions To be even half as happy as Brian is with his new haircut. pic.twitter.com/rJtDo1KBa1

This dog is called Brian, and he’s having a haircut. And judging by the look on his face, he’s very happy with the results. We should all aspire to be as happy as Brian, even if we’re not all blessed with such a fine head of hair.

Whatever time of year you’re reading this you may want help sticking to your new year’s resolutions. Even if you’ve already blown this year’s resolutions, there’s always next new year to focus on. Thankfully, there is some help out there.

Want to Freelance Online? 8 Key Habits That Are Vital for Success

Signal vs. Telegram: Which Secure Messaging App Is...

WallStreetBets Gets Featured in a Super Bowl Commercial

TikTok Is Upping Its E-Commerce Game