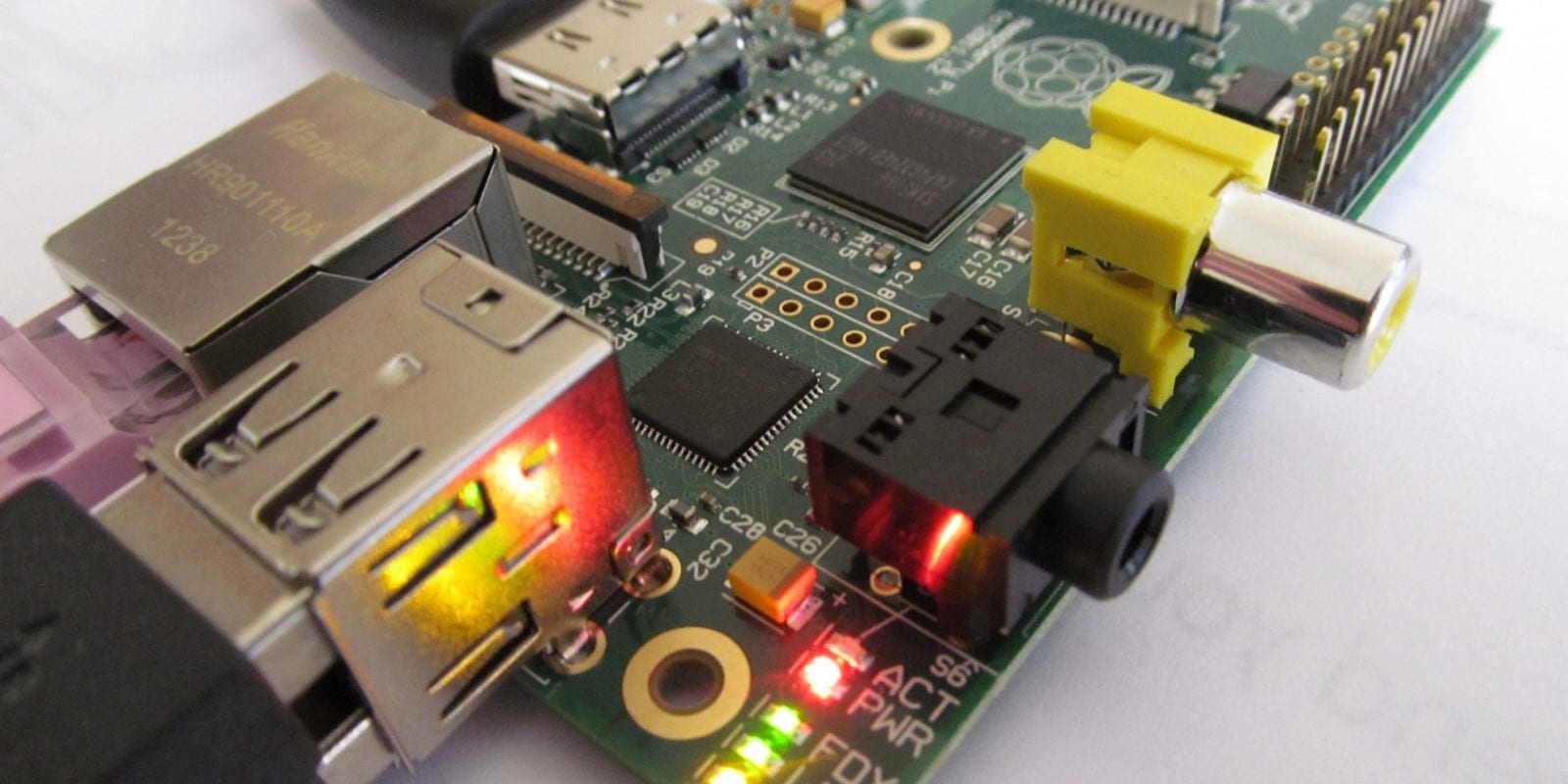 Got hold of a Raspberry Pi but not entirely confident with Linux? While the main desktop is easy enough to use, at times you’ll need to rely on command line entry in the terminal. But if you’re new to the Raspbian operating system and Linux, this is easier said than done.

If you’re using a Raspberry Pi computer for a weekend project (perhaps a media center or a home server), then there is a good chance these useful Raspberry Pi command line instructions will save you some time.

What you may not have realized is that despite the Windows-style icon-driven desktop, Raspbian is a Linux distribution. Several operating systems are available for Raspberry Pi, the vast majority of which are Linux.

This isn’t an attempt to get people using Linux by stealth! You can install Linux on a huge range if devices. Rather, the Raspberry Pi Foundation relies on Linux operating systems because of their open source origins and versatility. While you can use a Linux operating system without using the command line, this is where the real power lies.

Want total control over your Raspbian-powered Raspberry Pi? Begin by launching LX Terminal or booting to the command line.

We wouldn’t expect you to start using the command line without knowing how it works. Essentially, it is a method for instructing the computer to perform tasks, but without a mouse.

Look for the [email protected] $ prompt when you log in to the terminal. You can enter commands whenever this is displayed.

Probably the first thing you should learn to do from the command line is update your Raspberry Pi. If you’re using Raspbian, this is a case of using three or four commands, to update and upgrade the Pi’s sources and operating system:

To save time, combine these into a single chained command:

With a mouse-driven GUI, you can easily switch directories and read their contents. However, you may prefer the flexibility of text-based commands.

You’ll easily pick up these command line basics. It’s useful to be able to navigate via the command line as some files and folders are invisible to the mouse-driven file manager.

On a Windows PC or Mac you can easily find hardware information by looking in System Information or About This Mac. To find out about your Raspberry Pi’s hardware, enter the following:

This will output information about the device’s processor. For instance, where you see “BCM2708”, this indicates that Broadcom manufactured the chip.

Run these proc directory commands to uncover other hardware information.

Use these commands to assess what your Raspberry Pi might be capable of. It doesn’t end there. Find further information using the vcgencmd series of commands:

Just as you can list the contents of a directory with a single command, Linux lets you list devices connected to your computer.

If the item is listed here, you should be able to set it up.

Perhaps the most important command line instruction is sudo. This single word instructs Linux-based systems that the following command is to be carried out with “super user” privilege. This is an advanced level of access like (but not the same as) administrator on Windows computers. One of the most common commands for Raspbian users is sudo raspi-config. This opens the configuration screen for the operating system (there is also a desktop version found via main menu). The following three commands may prove useful:

For many people, command line access on any platform is intimidating.

The useful commands listed here are an attempt to give the Raspberry Pi newcomer the bare minimum to get started with the terminal, a small stepping stone to success with whichever Pi project they decide to start.

There’s an added bonus: learning these commands can set you on the road to using Linux, as the majority will work on any distribution! If you’re new to the Raspberry Pi, check out our article on Raspberry Pi basics everyone should know.

What Is a Raspberry Pi Cluster and What...

4 Reasons Why Hackers Use Kali Linux

How to Build a Home Theater on...