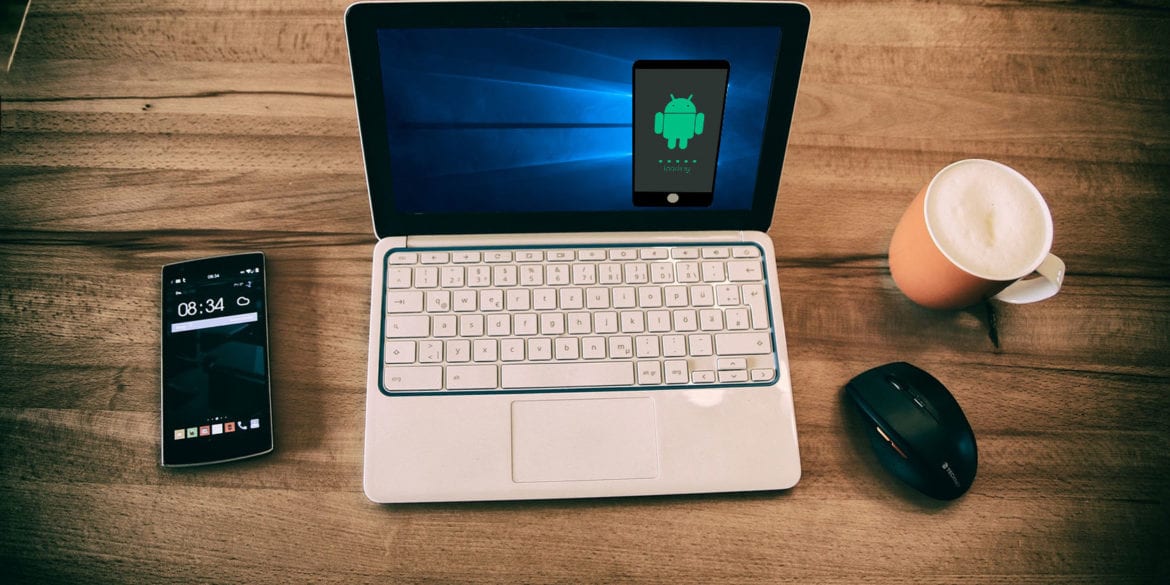 The Best Android Emulator for Windows 10 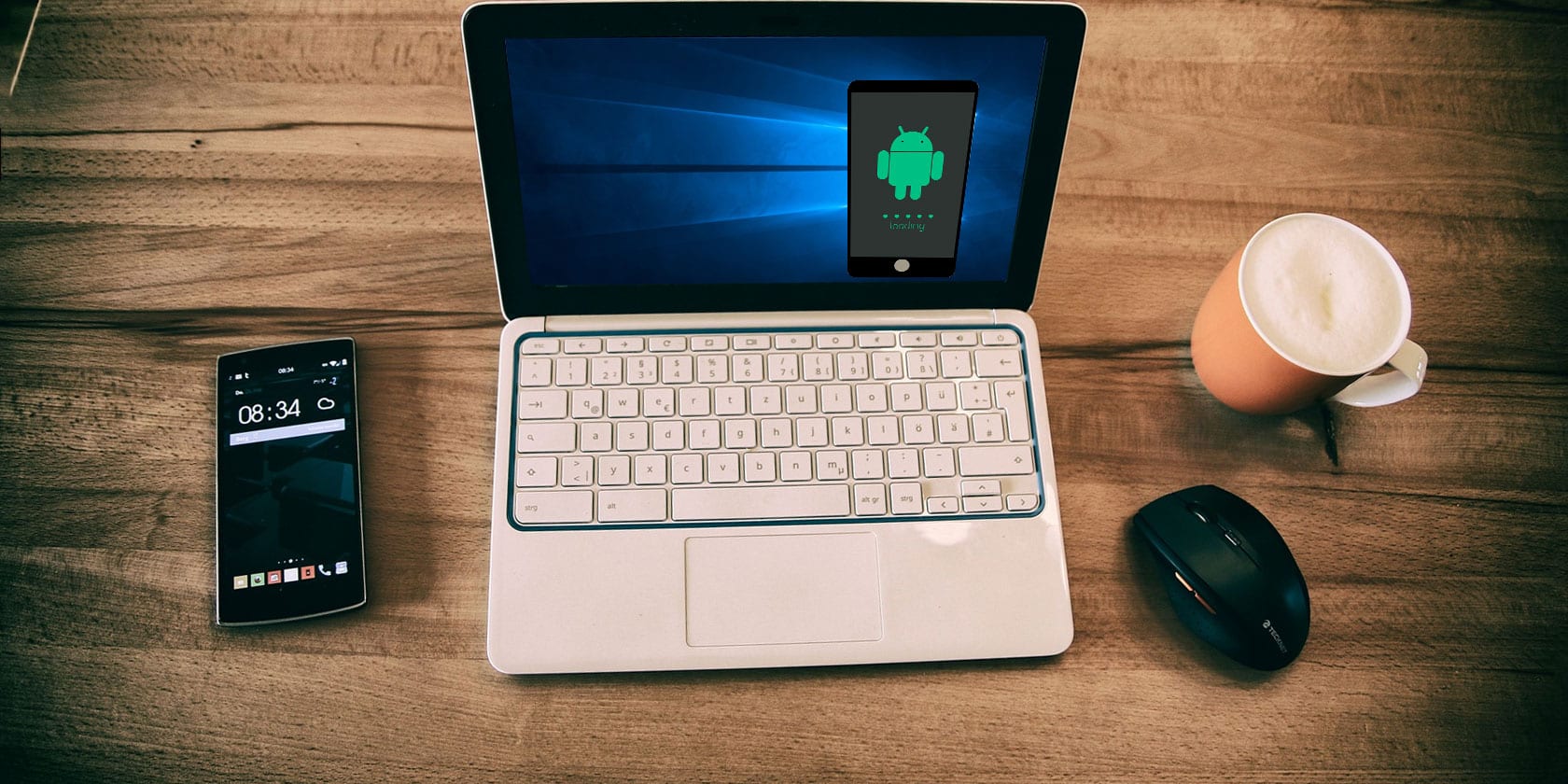 You’ve heard of Android phones, but did you know you can install the entire Android operating system directly on your computer?

Maybe you have an iPhone and want to test an Android before making the switch. Perhaps you’re investigating Android development and need an app testing environment, or you want to customize your Android operating system without worrying about bricking your Android phone.

What Makes a Good Android Emulator for Windows 10?

NoxPlayer is one of the go-to Android emulators for Windows 10. Widely trusted, feature-full, extremely stable, NoxPlayer brings a lot to the table. It also has all of the options you need to treat NoxPlayer like other emulators. For instance, you can specify the CPU and RAM processing size of the NoxPlayer, allowing you to mimic the hardware specifications of individual devices.

Android modders should note that NoxPlayer also comes pre-equipped with root access. Simply enable root in your System Settings, and you can download your favorite modding and customization apps. (Android customizations worth modding your device for!)

BlueStacks is one of the most popular Android emulators for Windows 10, and it is easy to see why. From the installation to the UI, BlueStacks is quick and easy to use. Install it on your desktop or laptop, and BlueStacks gives you a full Android environment.

Like NoxPlayer, BlueStacks targets Android mobile gamers more than developers. BlueStacks also has a bunch of built-in extras. For instance, BlueStacks Affiliate lets you create Android gaming content that you can monetize through the platform.

Gamer or not, BlueStacks provides a stable and comprehensive Android experience on your Windows 10 machine.

Andy goes above and beyond, consistently providing one of the best overall Android emulator experiences around. Besides packing in all of the Android features you need to rival a smartphone experience, Andy also comes with a bunch of handy features for developers and gamers.

For instance, you can use your smartphone as a remote control for Andy. Don’t have a smartphone? You can use your Xbox or PlayStation controller instead. Another handy feature is storage integration with your desktop, which makes testing and debugging during Android app development that little bit easier. Also, you can modify and customize hardware features like RAM and CPU use through Andy’s integrated virtual machine settings.

Overall, Andy is a snappy, stable Android emulator for Windows 10.

The gap wasn’t there for long. While Phoenix OS was being developed at the same time as Remix, since the demise of the latter, Phoenix has become the go-to for a modified Android emulator environment for Windows 10. We have a tutorial on how to install Phoenix OS on a Windows 10 system.

As an addition to Kannon’s review and tutorial, I would strongly advise installing Phoenix OS in a virtual machine, as it is unlikely you want to replace your host Windows 10 operating system with Phoenix OS.

MEmu is another useful Android emulator for Windows 10, with an easy installation process and plenty of features. One of MEmu’s best features is the keyboard mapping. You can click an area on the screen using your mouse, then input a key to control your game or app.

MEmu also supports one-click APK installation, meaning you can install any APK present on your host machine to MEmu. Better still, you can run multiple instances of MEmu for app testing or otherwise. You can quickly install your app to several different instances, each using a different RAM and CPU configuration to test the performance of your app.

Furthermore, MEmu supports Android games in 4K, so you can enjoy the maximum native resolution of your 4K monitor (if you have one, of course).

The main draw of Genymotion isn’t just that you can use it as an Android emulator. You can also set up Genymotion with Android Studio, the de facto Android development, to combat the notoriously laggy default emulator it comes with.

By default, Genymotion comes equipped with more features than you can count. Tools, plugins, and unbeatable support staff come all-inclusive when you subscribe to Genymotion. If you’re an Android developer, Genymotion is an investment you won’t regret.

Android is a fantastic platform. Over time, Android development has seen it become a complete offering, full of productivity, social, and management apps, as well as the countless amazing gaming experiences on offer.

Read the full article: The Best Android Emulator for Windows 10

7 Apps to Help You With Money Worries...

Microsoft Rolls Out the Mica Blur Effect for...

How to Install and Use Neofetch on Windows

Refurbished vs. Used vs. Certified Pre-Owned: Which...

The 5 Best Apps to Count Calories...