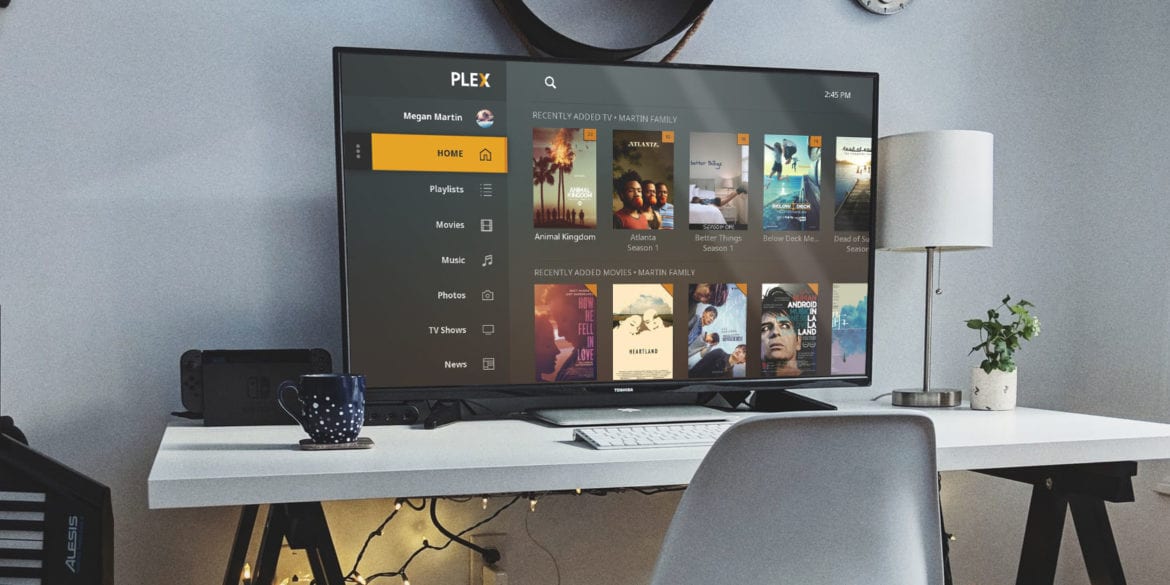 How to Sideload Plex Plugins 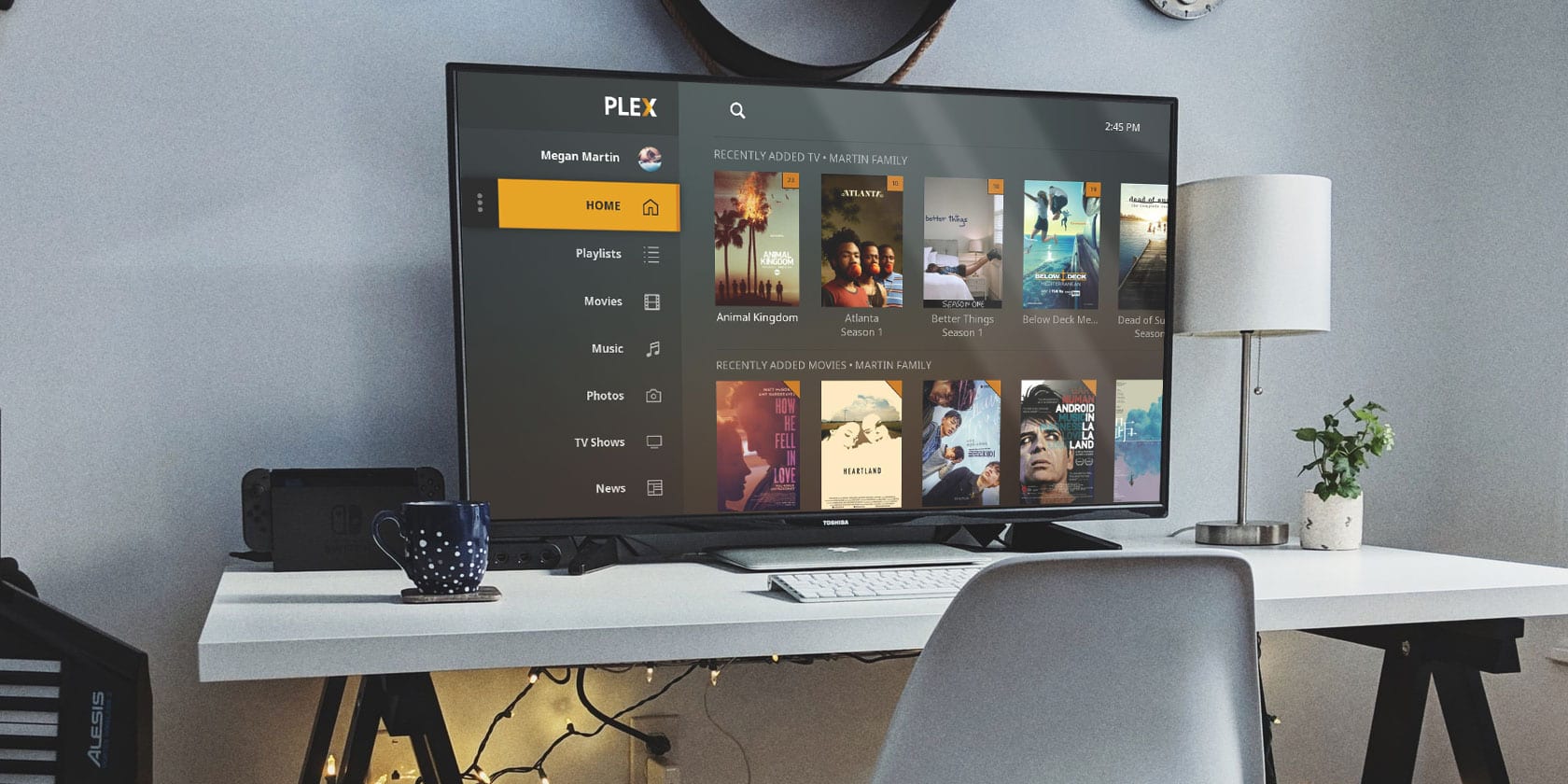 In September 2018, Plex announced that it was shutting down its Plugin Directory. But don’t worry, that doesn’t mean that you can no longer use Plex plugins. You just need to know how to sideload Plex plugins instead.

Why Did Plex Close the Plugin Directory?

In a blog post, the company cited low numbers of users (less than two percent of its total userbase) along with a reliance on outdated technology as the reason for its decision:

“The ancient protocol they use is a continued pain for clients to support, and if we were to build the feature again, we’d do it very differently in this day and age. For utility-type functionality, we love standalone apps like Tautulli and believe this is a better approach.”

For those who don’t know, the Plugin Directory provided users with a single repo of content that they could use to customize their Plex apps. Inside the Plugin Directory, you could find utility tools, apps for TV networks and shows, movie apps, music apps, and a whole lot more.

But don’t worry, just because the Plex Plugin Directory no longer exists, it doesn’t mean that you can’t install plugins. As the company confirmed in the same post:

“Don’t panic—while the Plugin Directory will soon be gone, you can still manually install plugins for the foreseeable future.”

While we can’t say how long Plex plans to retain plugin functionality (“the foreseeable future” sounds intentionally vague), we can confirm that the feature is still alive and well at the time of writing.

How to Sideload Plex Plugins

So, how do you sideload plugins into Plex? The process is fairly straightforward, as long as you make sure you’re working with the right types of files and you know where to put them.

Let’s take a look at the steps in more detail.

Next, you need to grab the necessary files for the apps you want to install. The best place to find them is on the Plugins section of the official Plex user forums. However, you’ll also find them all over sites like Reddit and GitHub.

A Plex plugin uses the .BUNDLE file extension, so make sure that’s the file you grab. BUNDLE files are compressed; you will need to extract them before use. You can ignore and delete anything in the plugin download that’s not a BUNDLE file.

There are now two options, both of which will achieve the same result:

When you’re finally looking at the plugin folder, simply drag-and-drop the BUNDLE file that you previously downloaded into its new home. There is no installation process to work through.

How to Sideload Plex Plugins Using the Unsupported App Store Instead of sideloading Plex plugins manually, you could turn to the unofficial Unsupported App Store instead. Plex power users have used the service for years. With the demise of the Plex Plugin Directory, it’s now more important than ever.

You will need to sideload the Unsupported App Store using the methodology we described earlier before you can use it. After that, however, the app is almost a like-for-like replacement for the old Directory service.

One of the significant benefits of using the Unsupported App Store to sideload Plex plugins rather than doing it manually is the updates system. The app store can handle all new releases without any input from you. If you manually sideload content, you’ll need to download and install updates yourself every time a new version becomes available.

Note: Since the demise of Plex plugins, the Unsupported App Store is no longer actively developed. It is still supported, however, and continues to offer an easy way to sideload and manage your Plex plugins.

How to Use Sideloaded Plex Plugins

Once you’ve sideloaded any Plex plugins that you want to use, you can use them on both the Plex Media Server and Plex Media Player apps.

You can see all your plugins in the panel on the left-hand side of the page on desktop. The location of the plugin files on non-desktops (such as smartphones, smart TVs, and streaming boxes) can vary. However, you’ll always find it within the Online Content section of the app.

Click on a plugin’s tile to start using it.

How to Delete a Sideloaded Plugin

To remove a sideloaded Plex plugin from your system, you need to head to back to the Plex plugin folder that you used during the installation process. There is no longer a way to remove plugins from within the Plex app.

When the plugin folder is open, just find an delete the associated BUNDLE file in the usual way; either by right-clicking and selecting Delete or by hitting the Delete button on your keyboard.

Setting Plex up with some killer plugins is only one small way of getting the app working how you want. There are lots of additional little tweaks you can make, especially if you know how to use the various features to their fullest extent.

If you would like to learn more about using Plex, check out our articles listing the best devices to use as a Plex Media Server and the best Plex plugins for power users.

Read the full article: How to Sideload Plex Plugins

Start Multitasking on Android With These 8 Powerful Tips and Apps

The 5 Best Baby Monitors If You Care About Reviews

Disney+ Star: What Is It and Where Is...

Why Is Sling TV Raising Its Prices Again?

What to Know Before Buying Discounted Game...

The Xbox Series X Is Being Released...