The Best Laptops for School by Major in 2019 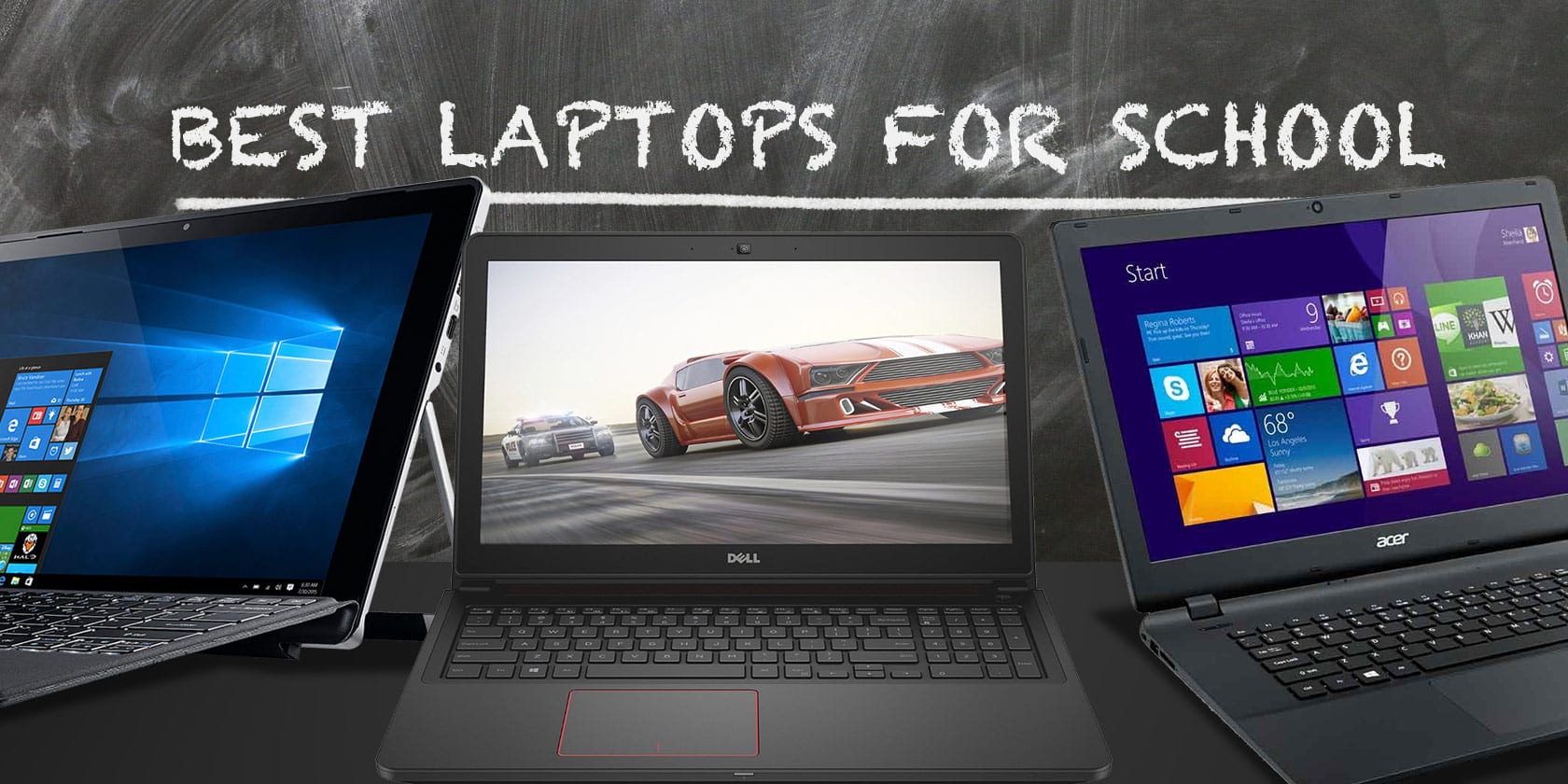 So what laptops do students need for school? Let’s go by major. While the Dell G3 is primarily a gaming laptop, the specifications make it suitable for students using software such as MATLAB. The laptop also can do a credible job with video production and other creator-related tasks.

On top of that, Graphics Processing Units (GPUs) are rapidly becoming useful for new fields such as deep-learning programming. The G3’s hardware means that it can keep up with your processing needs.

That said, most programming students don’t require beefy specs. Unless they are developing games that use Ray Tracing or heavy amounts of Tensorflow, any old laptop will do. The majority of programming students only need a reliable processor and a decent screen (any 15-inch model will do). If you do select a cheaper laptop, you will want a Solid State Drive (SSD) because it helps with compiling software faster. (The G3 includes an SSD.)

Overall, the Dell G3 15 is the lowest-priced 15-inch laptop that includes Nvidia’s cutting-edge Turing architecture. The new Turing GPUs have special hardware for a programming technique known as “ray tracing”. Ray tracing is becoming of increasing importance in the STEM and game development fields. Turing also includes something called Tensor cores, which assist artificial intelligence programming and other areas. Before buying, make sure your student is using software which takes advantage of these hardware features. While it’s highly unlikely that the G3 is incompatible with any of these softwares, it may be more powerful than you need.

While the majority of designers will opt for an Apple device, the Microsoft Surface Pro 6 is a worthy alternative. It combines state-of-the-art processor technology with elegant, sophisticated design. While it’s not great for gaming, complex video-editing, or rendering graphics, it is one of the most versatile computers ever created.

The Surface Pro 6 comes equipped with Intel Core i5 CPU, 8GB of RAM, and a 128GB SSD. There’s even a choice of colors; platinum or black. Windows 10 Home is preinstalled on the device, and it has tight integration with Microsoft’s digital assistant, Cortana.

This laptop is a 2-in-1 device, so it can be used as a traditional laptop or detached from the keyboard in tablet mode. The battery can last up to 13.5 hours of moderate usage too. Unfortunately, the Surface Pro’s base price doesn’t include the stylus and keyboard. These items are integral to the Surface Pro 6, so are a worthwhile investment.

As good as it is, the Surface Pro 6 is an expensive device. If you’re looking for something more affordable, then the Microsoft Surface Go might be worth a look.

The Surface Go has lower hardware specs compared to the Surface Pro 6, but that doesn’t mean it’s bad. It comes with an entry-level Intel Pentium Gold processor, but it is still more than capable for schoolwork, handwriting notes, and sketching. However, you’re not likely to get great gaming performance.

There are other entry-level 2-in-1 products on the market. None of these are as good as the Surface Go for artists and designers who might otherwise want to invest in a Wacom tablet for stylus input. The Surface Go offers a high degree of pressure input sensitivity at 4,096 levels of pressure. This alone makes it the best value 2-in-1 laptop available today.

While the Asus C202SA Chromebook is not the best laptop on this list, it is easily among the best Chromebooks for younger children. Sure, it’s not a cutting-edge device, but it is affordable and easy to use.

Its sturdy design makes it perfect for carrying around in your bag. It even includes a degree of water resistance; although don’t expect it to survive more than a couple of spills. Chromebooks are a great choice for students who don’t need proprietary software.

These days, most of what we do is online, and accessible through a web browser, so you won’t be missing out. As Chrome OS is based on the Chrome web browser, it also offers the same protective security features, making it easy to secure and maintain.

Chrome OS is a lightweight operating system meaning that it can run on even the most under-powered of hardware. It can even install your favorite Android apps, and there is some Linux support too.

Acer has a reputation for affordability and value. The Acer Aspire 5 lives up to this well-earned reputation. Carrying a laptop around school means there’s a high chance that accidents will happen. You’ll be much happier replacing an affordable device than, say, a thousand-dollar MacBook Pro.

That said, the Aspire 5’s quality is among the best in its price range. It features a lightweight partial aluminum frame and slim profile. Its AMD Ryzen 3200U processor and integrated graphics make for a credible light-gaming system. The 2018 model received a 79 percent rating from NoteBookCheck. However, the 2019 model sports a lower price and newer hardware.

The Best Laptops for School

The laptop you need for school will depend on the type of discipline you study. Typically, science-based or STEM majors will need a powerful computer, capable of high processing speeds. However, that doesn’t have to break the bank. Most other students will find they have a lot more choice; in hardware and price.

Ultimately, the best laptop for school is the one that fits your needs and budget. The laptops we covered here mostly run Windows and Chrome OS. However, for a more affordable option, you may want to consider the best cheap Linux laptops instead.

Read the full article: The Best Laptops for School by Major in 2019

How kids are actually coping at school: a...

The virus is exposing how inequitable public school...

Kids should be in school, not six-hour COVID...

Should kids be sent home because of a...

The 5 Best Cheap Linux Laptops to...

The 8 Best Fluid Head Tripods Under...