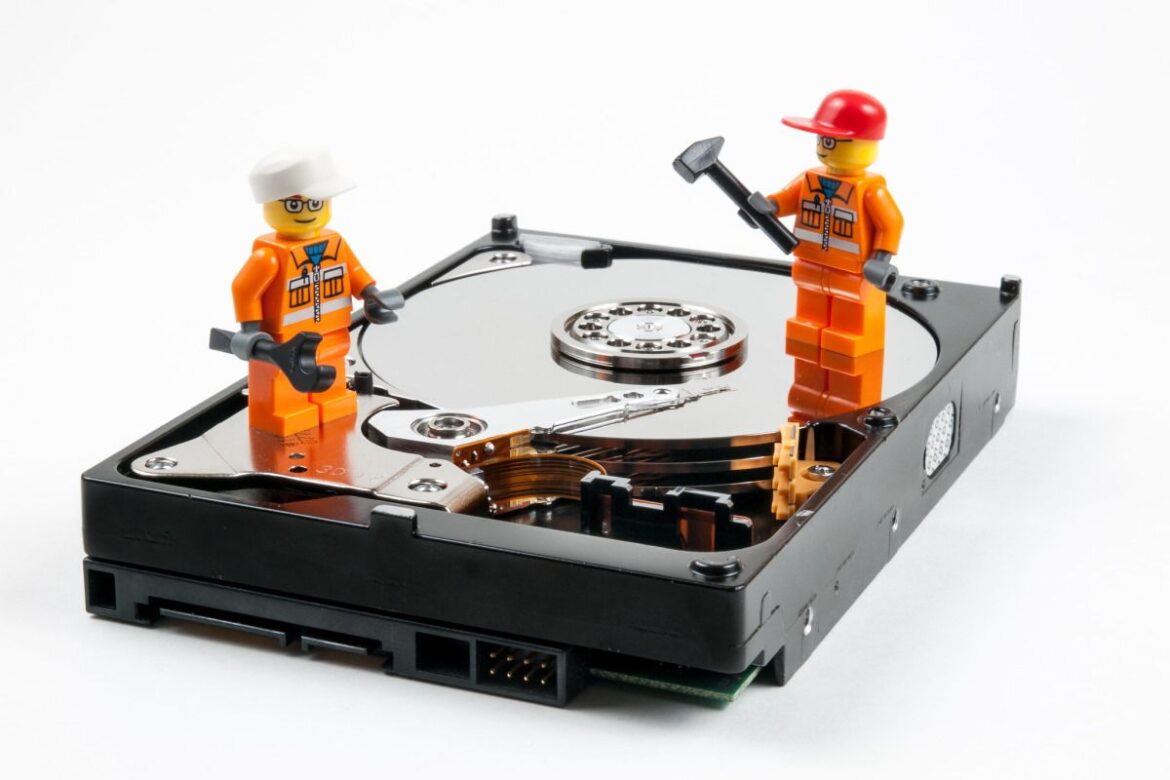 You’re booting up, preparing to do some work, edit a document, mix a composition, or just play a game… but something goes wrong.

Sadly, as reliable as Linux is in general, and as popular as Ubuntu is, sometimes it runs into problems, just like Windows 10 or macOS. In most cases, you’ll be able to work around this.

Ubuntu Not Booting? Try These 5 Tips

Ubuntu typically works out of the box. But when problems booting arise, Ubuntu probably takes a while or simply does not boot at all.

If Ubuntu is not starting, work through these five steps:

While these steps are designed for Ubuntu users, they can be applied to other Linux operating systems. Note, however, that if you’re using disk encryption, some of these fixes will not work.

If your Ubuntu system isn’t booting, it’s time to work through these five steps.

If Ubuntu won’t boot, it could be because there is a bootable disk attached

You’re not alone. This is one of the most common problems with Ubuntu not booting, usually occurring right after installation. This is because the Ubuntu boot disk (USB device or a DVD) is set as the boot device. It’s such a problem that the installer instructs you to eject your installation media before the first boot.

To check the current boot device, boot into the system UEFI/BIOS, or boot order menu. Both can be accessed from the POST screen, which appears when your PC powers up. If you run into trouble finding the boot order menu, check the computer’s (or motherboard’s) documentation.

Related: How to Change the Boot Order on Your PC

2. Ubuntu Doesn’t Boot Because the GRUB Bootloader Is Not Working

However, installing Windows alongside Ubuntu can lead to the bootloader being overwritten, leading to problems booting Ubuntu.

Other issues can corrupt the bootloader, such as a failed upgrade, or power failure.

To check the GRUB bootloader, restart your PC, while holding Shift. You should now see a list of the installed operating systems; navigate the menu using the arrow keys.

If not, then the problem is that the GRUB bootloader is broken or overwritten. Repairing the bootloader is the only solution. (If you’re dual booting, you’ll still be able to access Windows).

Note: If you see the GRUB Bootloader, skip down to the next section.

If GRUB is not loading, then Ubuntu won’t boot. Fortunately, you can repair GRUB using the Ubuntu installation media. Restart the computer with the disc inserted and wait for it to load up.

With the installation media booted into the Live environment, confirm you have a network connection and then open a Terminal. Enter:

This will install the boot-repair tool and run it after the final instruction. Wait for the system to be scanned, then select Recommended Repair. (There is also an Advanced options view, where you can select a default OS, default disk or partition, and more.)

Click Apply when done. You should now be able to restart your PC and boot into Ubuntu. Alternatively, it will be listed as an option in the GRUB bootloader menu.

If you can see the bootloader, then you don’t have to do any of the above. There is a built-in recovery tool to help when Ubuntu doesn’t boot.

In the bootloader menu:

Wait as Ubuntu is booted into a slimmed down version of the operating system. If you’ve ever booted Windows Safe Mode, you’ll notice this is similar.

Several repair options can solve situations when Ubuntu won’t boot. The three you should try, in order, are:

If you have just installed Ubuntu and it won’t boot, you should also try the failsafeX tool. Graphics drivers or a problem with the Xorg graphical server might be the fault in this scenario. Use failsafeX to overcome this Ubuntu booting error.

Note that the root menu item is for advanced users who have the skills to fix the problem manually.

In the event of a failure that could prove time-consuming to resolve, you might prefer to simply reinstall Ubuntu. This can be done without overwriting your existing files and folders. In fact, it’s one of the easiest fixes if Ubuntu won’t boot.

Of course, as a precaution, you should already have a backup of all your Ubuntu data. This might have been made manually with a backup utility or using a disk cloning tool like dd.

Once the reinstallation is complete, Ubuntu should be back up and running.

Note: The Erase Ubuntu and Install option is not advised unless other options fail. Again, your data should be backed up.

Another cause of Ubuntu being unable to boot comes in the shape of faulty hardware. Boot problems can be caused by:

Try our guide for diagnosing a hard disk drive. You might also read up on focusing your efforts to diagnose hardware issues that prevent a computer from booting.

Related: Tips to Save Money on PC Repairs

Once a faulty HDD is replaced, you’ll typically need to reinstall Ubuntu from scratch unless you had a backup. While it’s a “scorched earth” approach, this will solve problems with Ubuntu not starting.

Whether you’ve just installed it or you’ve been running Ubuntu for a while, if it won’t boot, it isn’t necessarily an easy fix.

If the GRUB bootloader cannot be repaired, it could be a long time before you have a usable computer again. Yet another argument in favor of maintaining regular backups, or at least syncing your valuable data with the cloud!

Remember, this can happen with any operating system, not just Ubuntu.

The 7 Best iPhone and Android Apps for...

The Nothing ear (1) Earbuds Officially Launch,...

How To Protect Your Telegram Messages With...