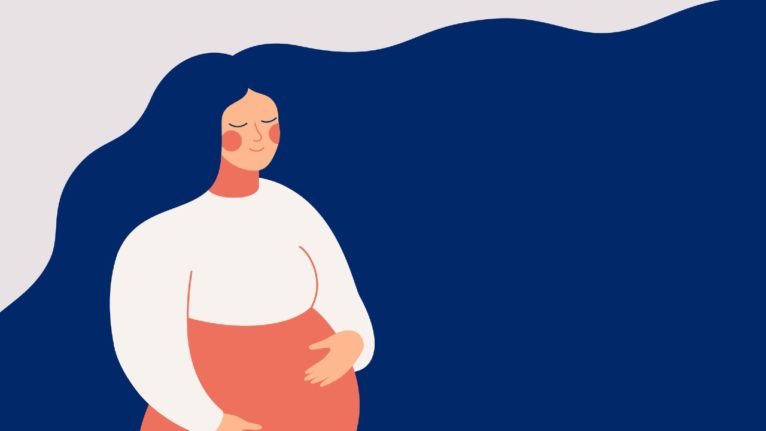 Guess there won’t be a pandemic baby boom after all

Back in March, while much of the world was sourdough bread-making and hosting Zoom cocktail parties, jokes about a spike in births come 2021 began circulating as couples burrowed indoors under lockdown—similar booms have been noted after blackouts and big storms. But, parents knew better. A few weeks into quarantine, a Tweet predicting the opposite went viral suggesting no one with kids would be partaking in said baby boom now that they were suddenly trying to balance working full-time with needy kids underfoot. And new research is adding weight to that argument.

If there’s a baby boom in 9 months, it’ll consist entirely of first-born children.

Countries around the world are entering into what might be the most significant economic recession of our time. In May, Canada’s unemployment rate jumped to 13.7 percent, while in the U.S. it hit 13.3 percent. Even in my own small social circle, nearly a third of my friends and family have been temporarily laid off, many of them parents who are now worried about how they’re going to afford to take care of the kids they already have.

Based on data from previous economic recessions, including the Great Recession of 2007 to 2009 and past public health crises, like the Spanish Flu in 1918, researchers from The Brookings Institution, a nonprofit public policy organization based in Washington, DC, released a paper predicting a drastic drop in birth rates in the coming year: between 300,000 to 500,000 fewer births in the United States alone. “As economists, we focus on the underlying decisions that drive behaviours and ultimately outcomes, including having children,” notes the paper. “It is important to recognize the critical role that economic conditions play in fertility choices.”

These findings are based on U.S. data, and according to this article the drop won’t be as drastic in Canada, but there’s good reason to believe people here will also put baby-making plans on hold.

We already know that having kids is expensive. The bigger your family, the more space you need and the more likely you are to make large investments in things like a home or car. Then there’s basic needs like clothing, food and child care. So, the idea that people who’ve potentially lost their jobs or suffered other financial hardships during this pandemic may want to think twice before adding to their brood is completely understandable. We also don’t completely know the effects of how the virus affects pregnancy. And then there’s the uncertainty around what the future will look like post-pandemic.

The Brookings paper suggests that because of the deep and potentially long-lasting effects of this recession, parents-to-be may be facing a decrease in their lifetime income, meaning that thing you were saving up for—a new baby, perhaps?—may suddenly feel out of reach. This could result in people choosing to have less children or opting out of having kids all together.

But beyond the economic hardships, there are a lot of other reasons to suggest a decline in birth rates post-pandemic.

In the case of the Spanish Flu, researchers believe the birth drop was in part due to the anxiety of living through a public health crisis, which can “affect people’s desire to give birth, and also biologically affect pregnancy and birth outcomes.” We know that high levels of stress can affect ovulation and may lead some women to make lifestyle choices that could affect their ability to conceive, such as drinking more caffeine or alcohol than they normally would.

Women also have better access to birth control now, which makes avoiding getting pregnant even easier. But by delaying having a baby, some women may find themselves at an age that prevents them from getting pregnant, period.

And then there’s the obvious issue of finding the time. For anyone with a kid or kids at home trying to manage work, childcare and their own mental health, it doesn’t leave much time (or inclination) for getting intimate with your partner. Seriously, who’s feeling sexy these days? With so many other things to manage, it may not feel like a priority right now, and that makes sense.

So, if you notice a lack of baby shower invites come 2021, that’s yet another thing you can thank COVID-19 for.

The post Guess there won’t be a pandemic baby boom after all appeared first on Today’s Parent.

What Is SteamOS? How to Start Gaming on Linux

Will your kid’s daycare survive COVID-19?

12 nursing sports bras that will work...