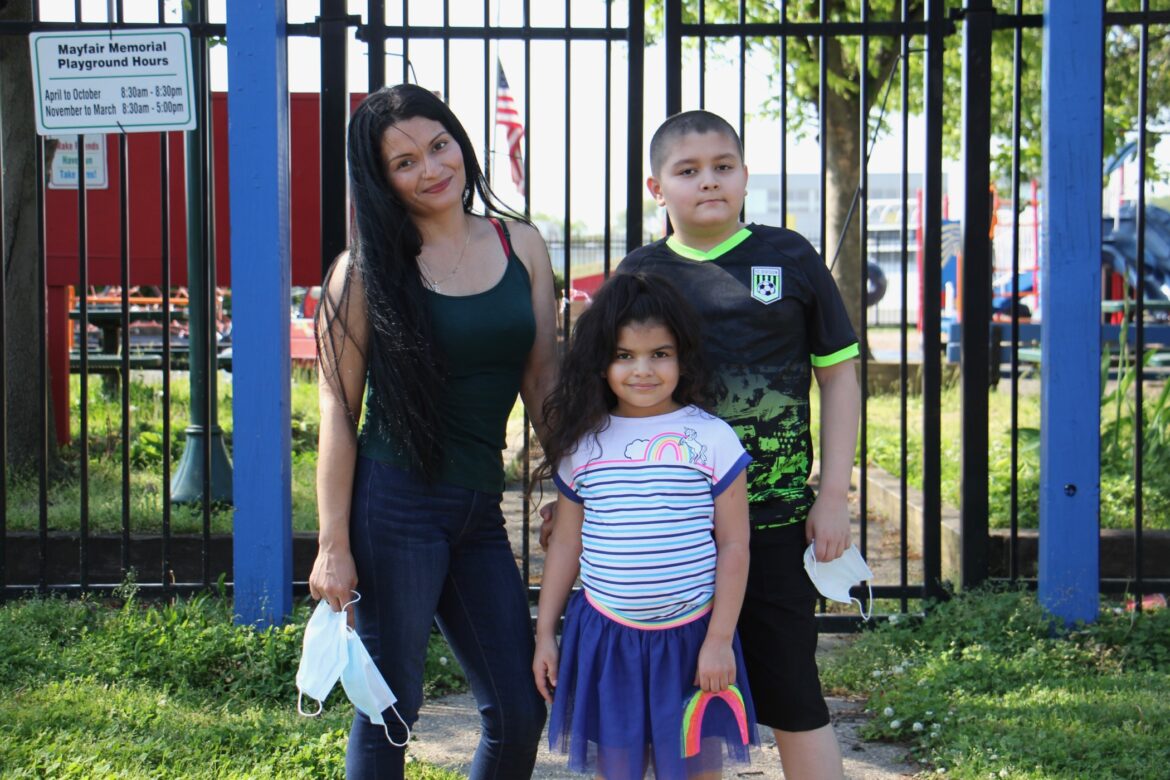 I refuse to feel guilty for sending my kid to camp

Yesterday morning, I sent our daughter to camp. It was the first time I’d packed her a lunch in over four months—and it felt great. Yet, arriving at this decision was incredibly difficult.

Soon after the Ontario government decided day camps were allowed to open, a friend told me about a creative technology camp that runs out of the basement of a café on Bloor St. in Toronto. It sounded amazing, but I stressed about my daughter spending time indoors because of the increased risk. The camp had one spot left, so I had to decide quickly. The camp director explained that they were following Public Health guidelines to avoid the spread of coronavirus: Staff would wear masks, kids would each have their own laptop and use hand sanitizer, and everyone would be screened for symptoms daily, including having their temperature taken.

I still wasn’t sure. But then I thought of all the reasons I did want to send her. As a teacher and social worker, I feel strongly that kids need structure and routines. They need interactions with other children and with other adults. Everything I’d ever read about anxiety and children talks about this. I’d gone over the recent recommendations by SickKids doctors and agreed with their emphasis on the socio-emotional well-being over physical safety.

Over the past few months, while schools were closed, we’d done our best to ensure our daughter still interacted with other children and had opportunities to learn. We’d given her a bit more freedom, allowing her to go for short bike rides and walks with friends, and she’d demonstrated creativity and resilience.  Still, I’d noticed that she has been a lot moodier lately, cried more often, seemed down in the mornings and I was worried.

I took the spot in the camp—and seeing her face light up when I told her about it made me feel even more strongly that it was the right decision for her.

The night before, she was nervous about what it would be like. Giving her some answers made her ask a lot of questions about what school would be like in September. We’ve tried to prepare her for different scenarios. But I couldn’t help thinking that trying out these protocols like social distancing at camp will help prepare her for school. Maybe she will find it easier to adjust to the changes?

It also felt like the right decision for me. As a feminist, I have been thinking about how women have been affected by these changes. Having parents (often women) sacrifice their careers and their own mental health to support their children while schools are closed to keep everyone ‘safe’ needs to end.  It is impossible to work from home and take care of young children effectively.

In our case, though my partner is also a woman, the time commitment of her job as a social worker means that the bulk of childcare and engagement has fallen to me. But we’re both having a hard time. The stress from the pandemic has caused each of us to feel down and anxious. I was informed my job would not continue in September and had done my best to compartmentalize so I could focus on our daughter’s needs, but there were days I just didn’t have the energy to plan activities for her or follow any kind of schedule. Our friends with children express the same exhaustion and frustration.

I know that many parents could not afford this camp, and don’t have the luxury of making this choice. There ought to be more free and subsidized programs and daycares open for parents who need them, especially women.

The feeling of joy and relief I felt when I dropped her off yesterday morning was palpable. As soon as I left the café, I felt like I could breathe more deeply. I sat in the park, watched the trees and did some writing. I needed to make this decision for me as much as for her.

The post I refuse to feel guilty for sending my kid to camp appeared first on Today’s Parent.

Ultrafast light wave electronics: Light from inside the tunnel

The 6 Best Sites for Hiring Freelance Programmers and Coders

WTF? Vagisil is targeting teen girls for having...

How to create the ultimate home gym—for your...

Baby talk: What your baby is trying...

How I keep my newborn’s clothes clean...