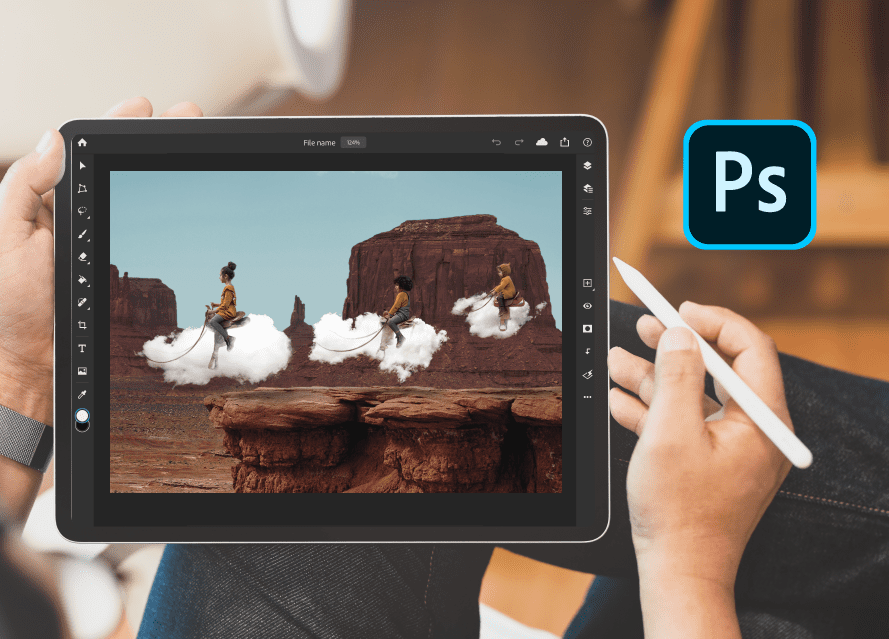 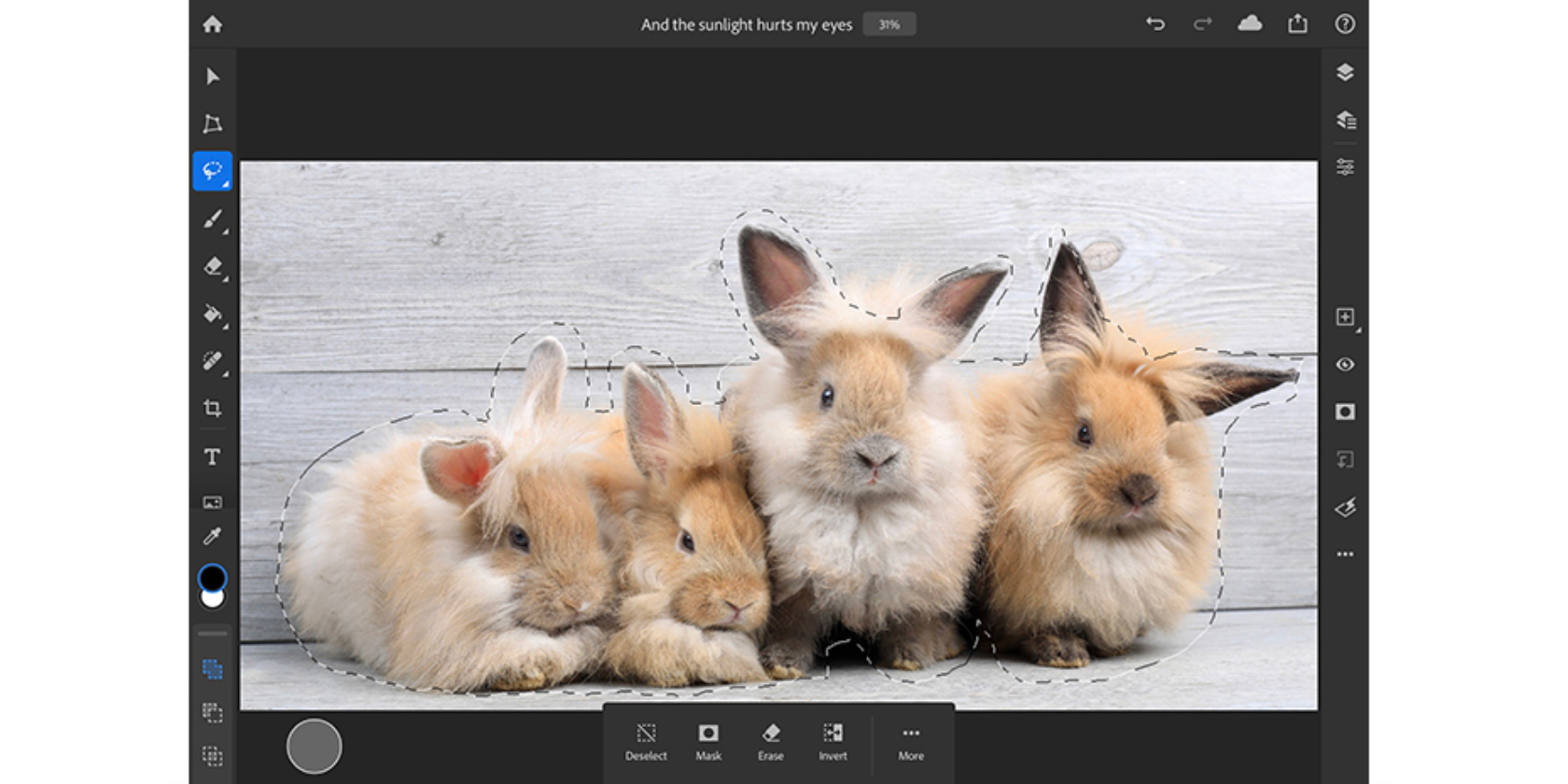 Adobe has updated Photoshop on iPad, adding two new features. Now, anyone who uses Photoshop on their iPad can use the Refine Edge Brush and rotate the canvas with a two-finger gesture.

The first is a feature from the desktop version of Photoshop, while the latter makes use of the touch interface offered by the iPad. Both new features make Photoshop on iPad a more compelling product.

What’s New in Photoshop on iPad?

In a post on The Adobe Blog, Pam Clark details the two new features coming to Photoshop on iPad.

While other tools can deal with big objects with clearly defined edges, the Refine Edge Brush makes it easier when dealing with hair, fur, or anything with a particularly detailed outline.

Precise image selection capability and control, on any device. Now available on Photoshop on iPad: The Refine Edge Brush and Rotate Canvas features.

Wanna learn more? Follow along with @paultrani to get the full scoop, or read all about it here: https://t.co/RkmO8TRnAV pic.twitter.com/Em1bibZqgR

The second new feature available on Photoshop on iPad is the ability to rotate the canvas. In a nutshell, this means you can now rotate the canvas using a two-finger rotation gesture. You can also zoom in and out at the same time.

The rotation can snap at 0-, 90-, 180-, and 270-degrees. You can also reset it by zooming out. Rotation is not sticky, which means the canvas will return to zero degrees when you reopen a file. You can also toggle the feature on and off in the Settings > Touch menu.

Photoshop on iPad Is Getting Better

When Adobe first launched Photoshop on iPad, many users were frustrated by some of the missing features. However, as the company promised at the time, Adobe has updated Photoshop on iPad regularly, adding new features to achieve parity with the desktop version. And while it isn’t quite there yet, it’s getting better all the time.

Is money a taboo topic in your home?

How to Return Merchandise Without a Receipt

How to Recolor Images and Objects in...