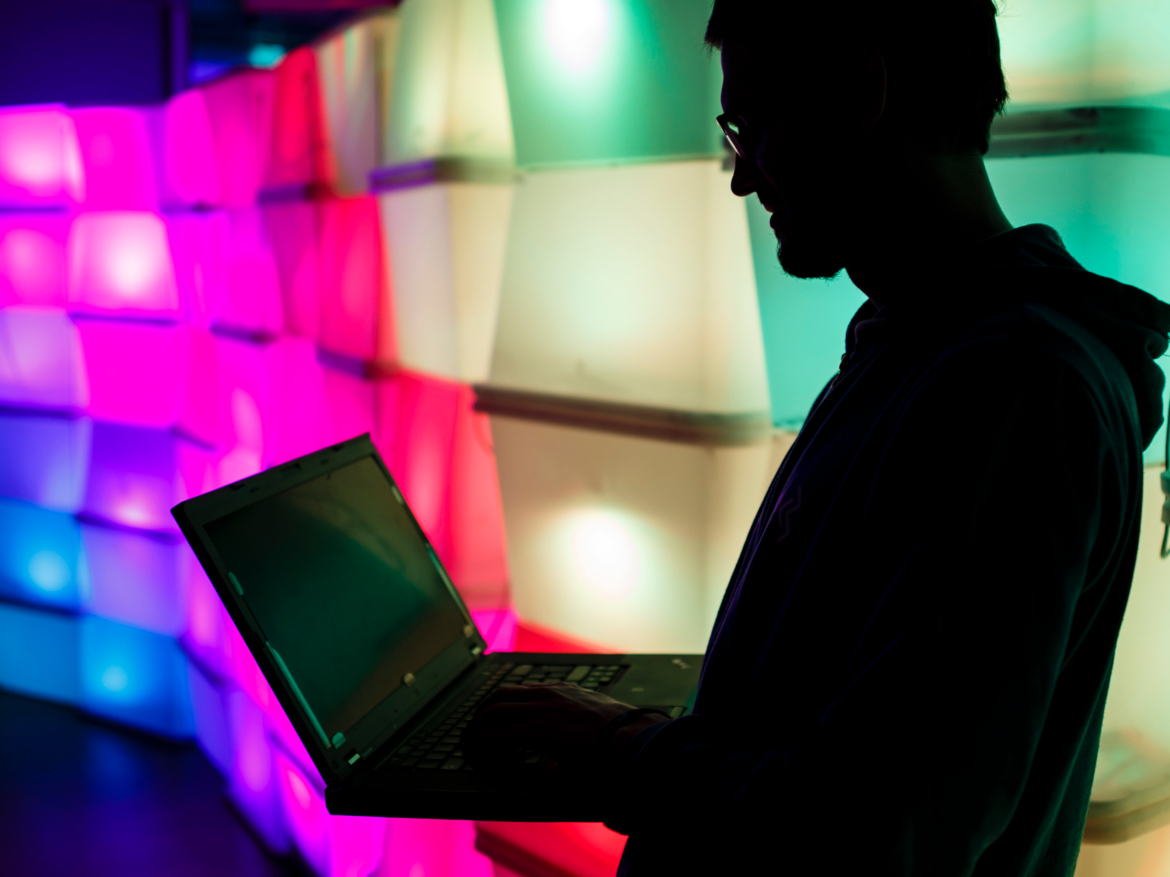 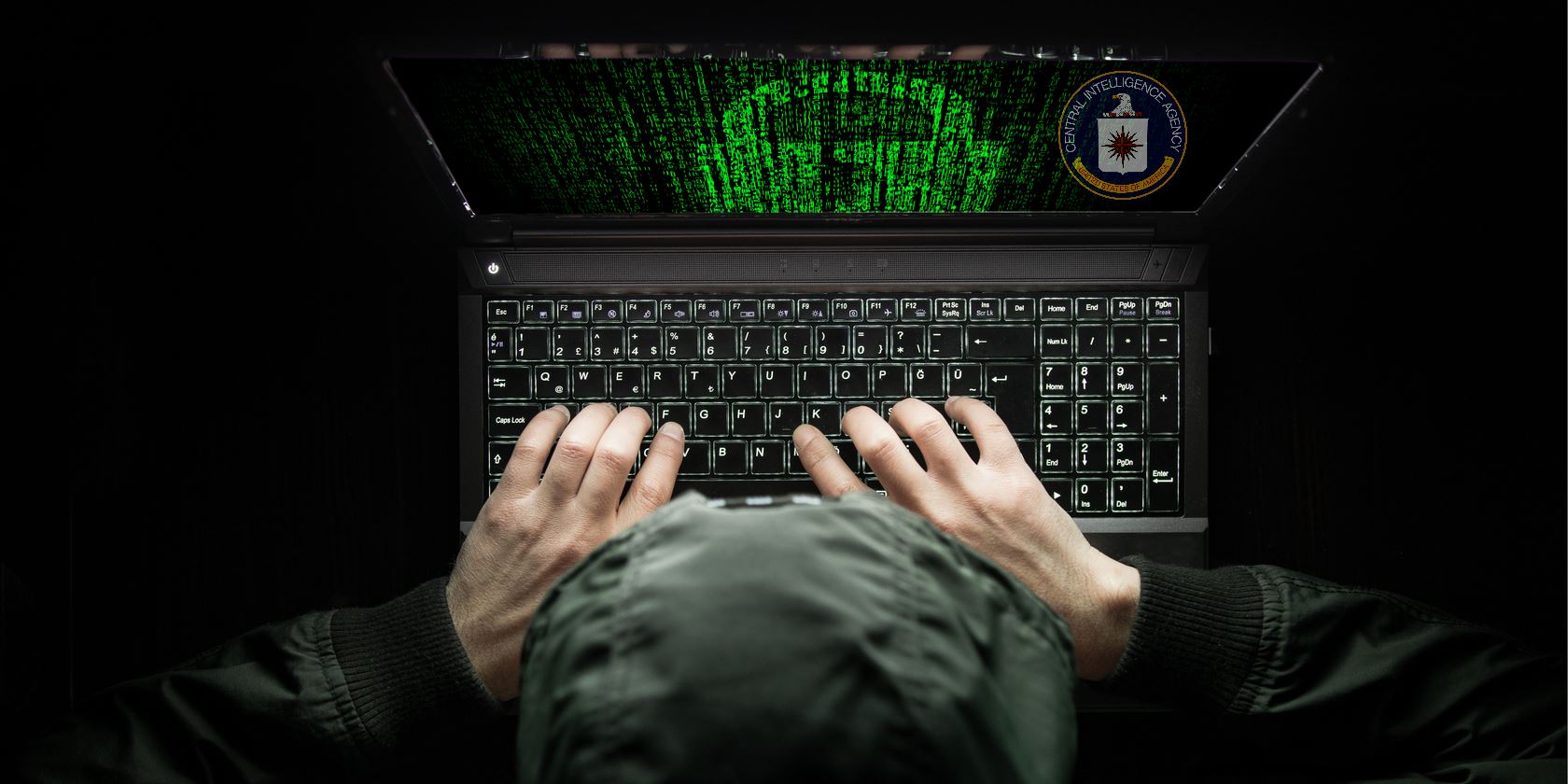 In films and TV shows, there are always hackers for hire. From action movies to crime procedurals, a skilled computer hacker can help disable security systems, locate confidential information, or piece together a crime in seconds.

It’s easy to dismiss this as fiction and creative license, though. That said, it does make you wonder whether there really are genuine hackers for hire. In most people’s minds, hacking is an illegal activity. Reported hacking incidents often involve criminal behavior for harmful or unlawful outcomes. Despite this common impression, hacking covers a wide range of technical skills, only some of which are illegal. Before hiring a hacker online, it’s important to note the difference between white hat, grey hat, and black hat hacking.

While many of the techniques are the same, the intent and expected outcomes differ between the three groups. When most people discuss hacking, they are usually referring to black hat hackers. This group is traditionally classed as cybercriminals as their primary objective is often personal or financial gain. However, they could also be working on behalf of government agencies involved in nation-state cyber attacks.

White hat hackers use similar methods, but their goals are different. In place of personal gain, white hat hackers help organizations and individuals to improve their security by performing penetration testing. These tests are pre-agreed, and the objective is to highlight security weaknesses.

Given the positive outcome, this is also referred to as ethical hacking. As you have permission to compromise systems, ethical hacking is legal as well. Grey hat hackers sit somewhere between the other two categories, often compromising systems without permission but to strengthen security rather than profit from the lack of it.

Can You Hire Black Hat Hackers? Given how lucrative illegal hacking can be, there are black hat hackers for hire available online. However, you won’t find them advertising their services on a professional website or listing their achievements on LinkedIn. The most common way to find a black hat hacker is through online forums, chat rooms, and the dark web.

Most also won’t accept traditional payment methods like credit or debit cards. Instead, you’d be expected to pay with something less traceable. In many cases, this will be a pseudonymous cryptocurrency like Bitcoin. Even if they did offer card payments, it’s probably unwise to trust a black hat hacker with your personal information.

Though, just because you can find black hat hackers online, doesn’t mean that you should purchase their services. Even if you aren’t performing the hack itself, you have initiated an illegal activity, making you party to the crime. Unless you are already experienced with criminal practices, you will often be easier for law enforcement to identify as well.

Popular sites like hackers24hrs, hirehacking, and thoriumhacks have prominent search result positions. However, reviews and comments elsewhere do not paint them as reputable services. Generally, if you want to hire a hacker to break into someone’s account, install malware, or obtain sensitive information, this will not fall under white hat or ethical hacking.

Additionally, there is no guarantee or legal agreement once you hire a black hat hacker. There’s always the possibility that they will take your money but fail to deliver the service. It’s also likely that your target will be a person or organization you know or have been affected by. In which case, the hacker could find information with which to blackmail you.

Overall, we strongly recommend that you don’t hire black hat hackers or involve yourself in illegal activity.

Can You Hire White Hat Hackers? As a white hat hacker’s objective is to identify weaknesses so you can improve your security, their services are widely and legally available online. However, very few organizations add a white hacker label to their business or website, so it’s essential to thoroughly research a company before entrusting them with this work. That said, you can use these websites to teach yourself how to hack legally as well.

Additionally, if you search the internet for legit hackers for hire or similar, you’ll be presented with a broad set of results. It won’t be immediately obvious which services fall under which category, and the legal status of what’s on offer. This makes it even more critical that you research the company before purchasing their services.

Although white hat hacking is a descriptive grouping for many kinds of ethical hacking, you’ll need to determine the most suitable type of hacking service you require. Penetration testing—attempting to break through security measures—comes in many forms. For example, one of the most popular segments is network pen-testing.

One of the most critical areas is your connection to the wider internet, so it makes sense that this is the most common ethical hacking service available. Likewise, physical pen-testing, where hackers attempt to break into real-world spaces, is an offline equivalent. However, you may also want to test the effectiveness of your software and hardware too.

It’s often said people are an overlooked security risk. Social engineering is a form of white hat or ethical hacking explicitly focused on your systems’ human element. The social engineer will attempt to trick, confuse, or gain other people’s trust to bypass security measures and extract information.

Beware of Scams and Set Boundaries As hacking is a generic term for a wide range of services—some legal, some not—it can be a challenge to find reputable hackers. To exploit those who are aware of the work’s illegality, some hackers and criminals operate scams, knowing that victims are unlikely to report the crime to the police or authorities.

As such, you must research your chosen hacker or hacking firm before investing in their services. Most white hat hacking groups are legitimate businesses offering a legal and vital service. However, as you would with any other product or service, look for reviews, comments, and complaints before handing over your money.

Although white hats aren’t hacking for malicious reasons, you should also set boundaries for their work. If you only want them to test specific systems or software, or break into them, but without accessing personal or confidential information, be sure to agree on this before the work starts.

Although the terms can be confusing, it is possible to find genuine hackers for hire online. However, it’s important to note the difference between illegal black hat hacking and ethical white hat hacking. Before purchasing their services, be sure that you feel comfortable with the service and the agreement’s terms.

If you’d prefer a career in the industry rather than hiring hackers, legal options are open to you. For instance, it is possible to earn a living as an ethical hacker.

Why RAM Boosters and Task Killers Are Bad for Android

9 Fun Mobile Apps for Changing Your...