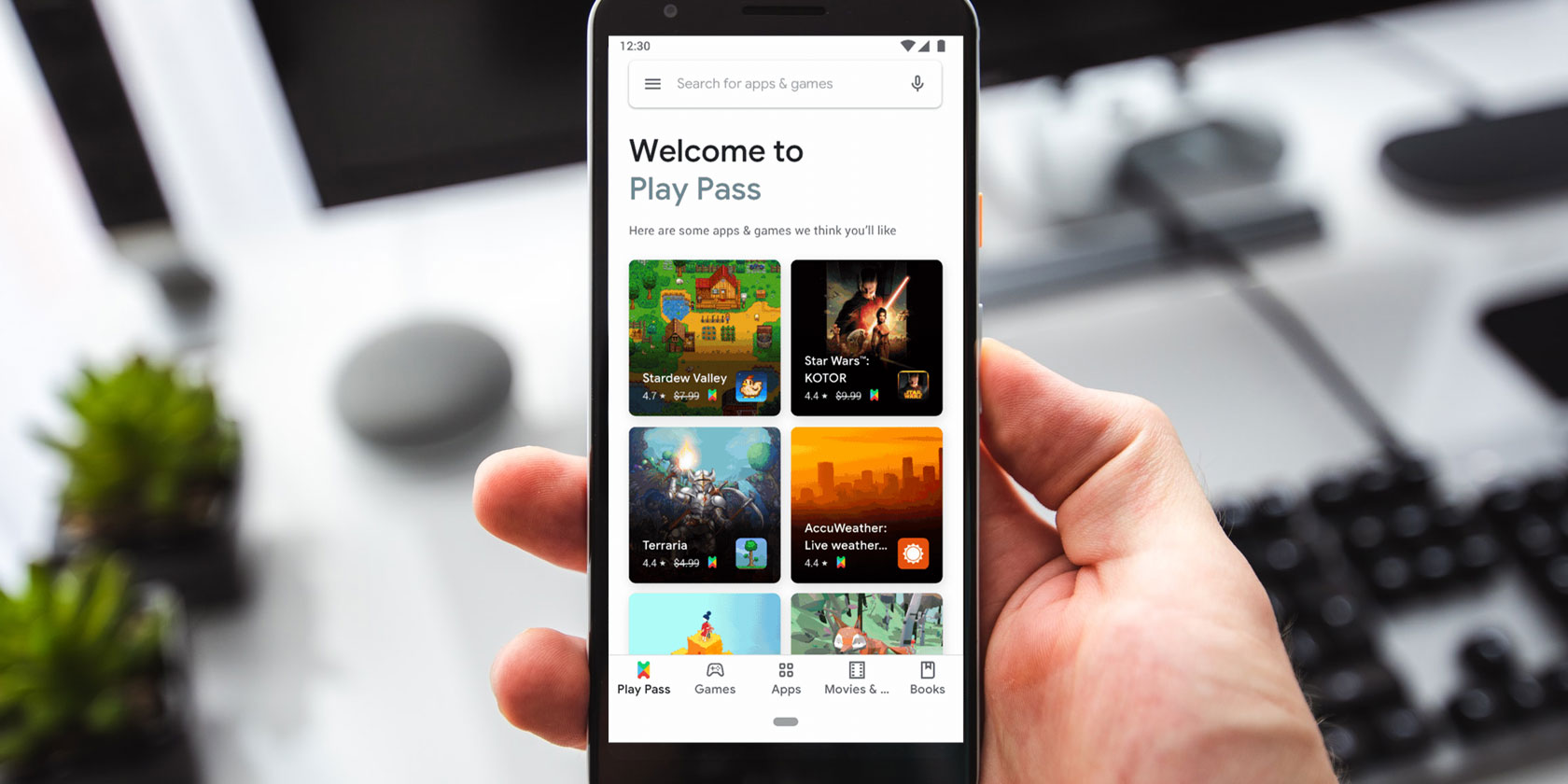 Google Play Pass is one of the best value subscriptions in the Android space. And now it’s available in many more countries. The service has received mostly positive reviews in the markets it’s already available in, and now Google is offering the same value as it rolls Google Play Pass out in a slew of other markets.

Where Is Google Play Pass Available?

The company recently took to The Keyword to announce that its popular Play Pass service is rolling out in Australia, Canada, France, Germany, Ireland, Italy, New Zealand, Spain, and the United Kingdom. That’s on top of the United States, where Google Play Pass first launched back in September 2019.

That’s a total of 10 different countries that have access to Google Play Pass now. When compared to Apple Arcade though, Google is still lagging way behind. Apple’s subscription service is available in more than 150 countries, as it’s available almost anywhere the App Store is accessible.

Still, it’s always nice to see more regions get access to a useful service like Google Play Pass, and hopefully, Google will continue to make it available in new markets gong forward.

Something New for the US, Too

How to Try Google Play Pass

If you would like to try out Google Play Pass now that it’s available on your country, open the Google Play Store app on your device. Then tap the hamburger menu, followed by Play Pass. From there, you can sign up for a one-month trial to test out the games and apps that are available and see if it’s something that works for you.

What Is Port Forwarding? Everything You Need to Know

Plato was right: Earth is made, on average, of cubes

How to Create a Folder on an iPhone...

What Is Virtual Memory on Linux? How to...

7 Ways to Fix "This Installation Is Forbidden...

How to Fix Epic Games Launcher’s AS-3 Error...

The Best Gaming Tech We Saw at...