Home Adult Tech Google’s Subsea Cable to Connect the US, UK, and Spain

Google’s Subsea Cable to Connect the US, UK, and Spain 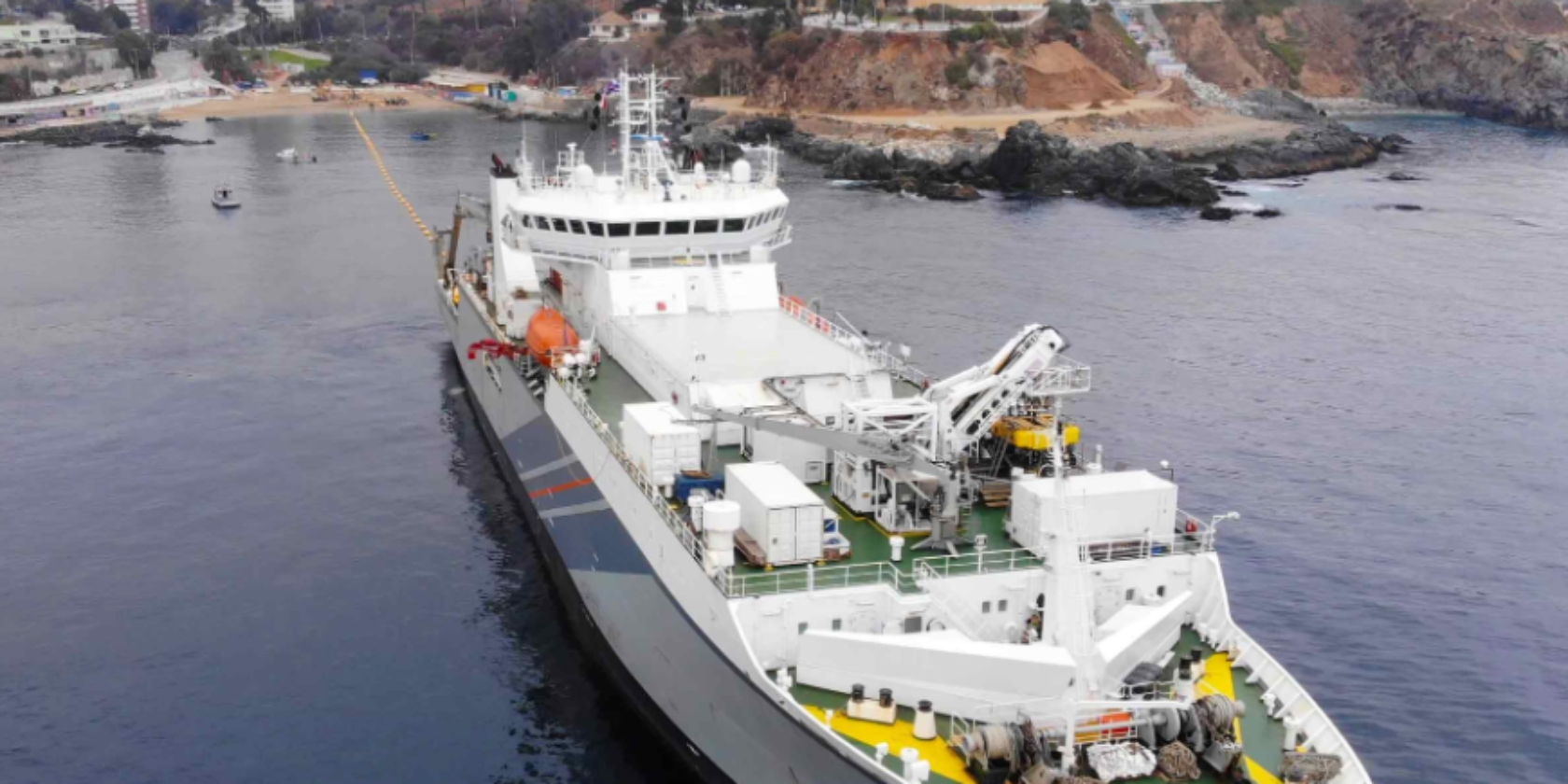 Google’s new subsea cable is going to connect the US, UK, and Spain by 2022. Google has announced its intentions to lay this submarine cable on the Google Cloud Blog.

The new cable is the fourth of its kind owned by the company. It’ll be the first one owned by Google that connects the US to Spain. It will be one of the first new cables to connect the US and the UK since 2003.

What You Need to Know About Google’s Subsea Cable

Google has decided to call its new subsea cable Grace Hopper after the computer scientist known for her work on the development of the COBOL programming language.

The company will launch its cable from New York, NY, and run it under the Atlantic ocean. The cable will split off and go to Bude in Cornwall in the UK and Bilbao in Spain.

The undersea cable will have 16 fiber pairs, which Google says will provide “a significant upgrade to the internet infrastructure connecting the US with Europe.”

As far as what this means for end-users, the company claims, “Grace Hopper will incorporate novel optical fiber switching that allows for increased reliability in global communications, enabling us to better move traffic around outages.” Google says it will help power services like Meet, Gmail, and Google Cloud.

In fact, 98 percent of internet traffic travels through undersea cables. Adding a new one that connects major cities should help improve Google services a great deal.

Google also says that this new cable will allow it to provide “better resilience for the network that underpins Google’s consumer and enterprise products.”

The idea of placing cables miles under the ocean may sound daunting. However, transatlantic cables have been laid on the seabed since the 19th century. And Google’s efforts here will make the internet function better for all of us, so we’re not complaining.

Unfortunately, you can’t install fiber cables directly to the nearest internet source. However, you can improve your home Wi-Fi with these useful tips.

Read the full article: Google’s Subsea Cable to Connect the US, UK, and Spain

You Can Now Listen to Spotify With Friends Online

Binge-watch after bedtime: What’s coming to Netflix Canada in August 2020

You Can Now Claim Your iPhone Batterygate...

The Worst Passwords of 2018, Revealed