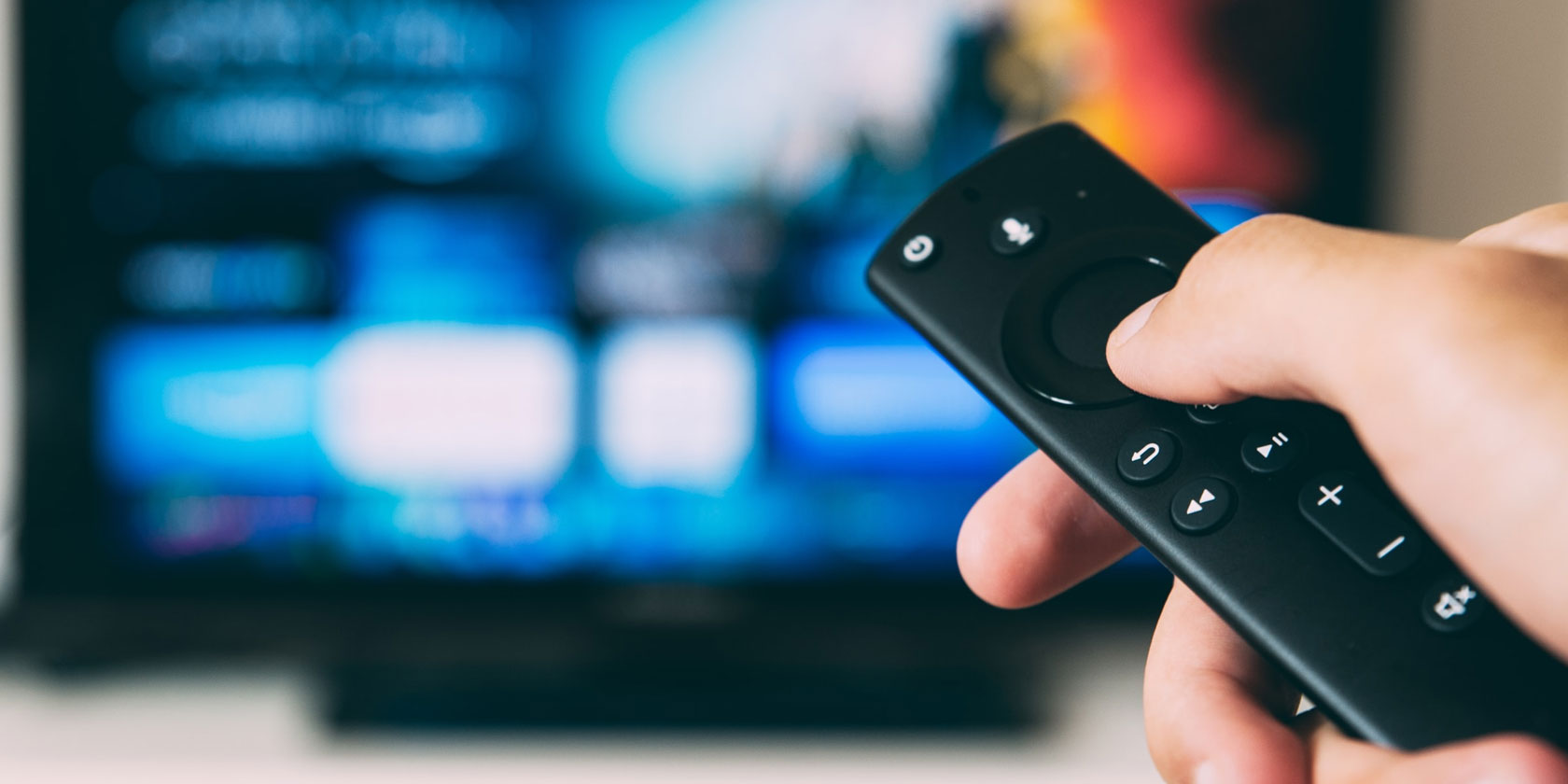 Did you know that Netflix boasts interactive shows and movies? These interactive Netflix shows play out like other titles, except that you’re able to have an impact on the story.

If you’re ready to try, check out our list of the best interactive Netflix shows below.

Stretch Armstrong: The Breakout gives younger fans of the series the chance to lead their own heroes during a crisis. If you haven’t watched the original source, don’t expect an easy transition as it jumps straight into superhero-based action.

Due to the action-centric pacing of the special, choices come quickly. They’re all marked with a distinctive graphic, so it’s easier to determine what action you’ll take. If you mess up, you’re able to restart the mission while still seeing your previous choices.

So, if you’re a fan of the series or looking for some quick superhero action with consequences, Stretch Armstrong: The Breakout is worth checking out.

2. Carmen Sandiego: To Steal or Not to Steal

Carmen Sandiego: To Steal or Not to Steal offers an action-packed special for younger fans of the main series. Like with Stretch Armstrong’s special, it’s very fast-paced. As such, the interactions happen quickly, but you’re able to return to prior ones thanks to them staying on screen.

If you choose incorrectly, the special also sends you back to your previous choices automatically. Certain choices also create a notification at the top of the screen indicating the effect they have on the story. It’s a simple touch, but it’s a nice way to note where divulging choices occur.

While relatively direct in terms of story, it still remains a stylish adventure.

As a title aimed strictly at adults, the narrative complexity stays high throughout. Bandersnatch features several endings, so the ability to hop back to your previous choices at any time makes re-navigating the story much easier.

Whether you’re a story completionist or not, Bandersnatch is a must-watch for all fans of Black Mirror.

Minecraft: Story Mode gives young Minecraft fans a lengthy-yet-relaxed interactive experience. The Netflix adaptation features five episodes, and each episode runs much longer than other entries on this list.

As far as interactions go, Minecraft: Story Mode offers a unique visual flair by framing every choice with a distinct border. Many of these choices don’t entirely matter, but they’re often quite fun. If they do change the story, you’ll see an on-screen notice stating that your story is changing.

While many of the interactions are subtle, they’re much more frequent and do provide for more engagement. Overall, it’s a welcome attention grabber for fans of Minecraft and those wanting to keep younger audiences engaged.

NB: If this series leaves you craving more Minecraft, you can now play Minecraft for free in your browser.

You vs. Wild is another multi-episode interactive series. In each episode, you’ll explore the wilderness where you try to help Bear Grylls complete different missions with your help. If you’ve watched other reality adventure or survival shows, you’ll know what you’re in for.

The interactive elements here function like most other specials except You vs. Wild is more visually simplistic. The choices themselves have varying degrees of impact, but your choices staying on-screen makes it easy to go back if you make a mistake. Still, if you pick an especially unwise choice, you can replay a scenario or restart the whole episode.

These moments usually come with some form of explanation, so you won’t feel blindsided. So, if you’re looking to learn whilst engaged, join in on Bear Grylls’ adventure.

Buddy Thunderstruck: The Maybe Pile is a short special for fans of the Netflix original series. As a short skit special, your choices don’t have any real consequences. So once you finish, it’s easy enough to go back and see the other humorous options.

It’s mostly a silly special for younger fans, so you don’t have to think too hard on this one.

Like other entries, Captain Underpants Epic Choice-o-Rama mostly exists for younger Netflix fans. If you’ve seen the original, the same style of humor persists with plenty of visual gags. Unlike other cartoon specials on this list, however, it does break from the usual two-choice limit at different intervals.

This means that if you’re a huge fan of the series, you’ll definitely note all of the small details. The multiple endings also make it a worthwhile title to watch through many times. So if you’re looking for a special to keep coming back to, it’s one of the best for fans.

8. Puss in Book: Trapped in an Epic Tale

Fans of Netflix’s The Adventures of Puss in Boots will want to check out this title. You’ll enjoy cameos from familiar characters all whilst guiding the fate of Puss of Boots. While aimed at children, it does its best to remain fun for all throughout.

For starters, there are several outright silly options to choose from. Most of these play out rather quickly, and the special automatically resets and plays out the correct choice after. Previous choices are also displayed on the screen, making it easy for younger watchers.

As for the overall interactions, there are two distinct story paths. However, Puss in Book also makes it very clear that there’s one choice you should make. The direct hinting is nice for younger audiences that might otherwise miss out on the true ending.

It’s a fun and short ride that offers a lot of personality along the way.

Unbreakable Kimmy Schmidt: Kimmy vs. the Reverend rounds out the best interactive Netflix shows with an adult comedy. If you haven’t already watched the series, you’ll enjoy the special more after catching up.

As with Bandersnatch, the special features many different endings to discover. Plus, if you’re the adventurous type there are many mistakes to explore and relish for their comedic outcomes. Because of the wealth of comedic content on offer, your choices all have an impact even when they lead to a do-over reset.

If you’re looking for more comedy to watch, check out the best British comedies on Netflix.

With a growing library of interactive content, Netflix continues to increase engagement for viewers of all ages. So, the next time you’re craving more than just a passive viewing session, check out the best interactive Netflix shows.

It should be noted that Netflix didn’t invent this idea though, and here are the interactive YouTube games that still work.

The 6 Best Fashion Apps for iPhone and Android

Apple Now Warns You If Your iPhone Doesn’t...

Save All Your Transcripts From Google Meet With...

You Can Now Stream Hulu Shows in...