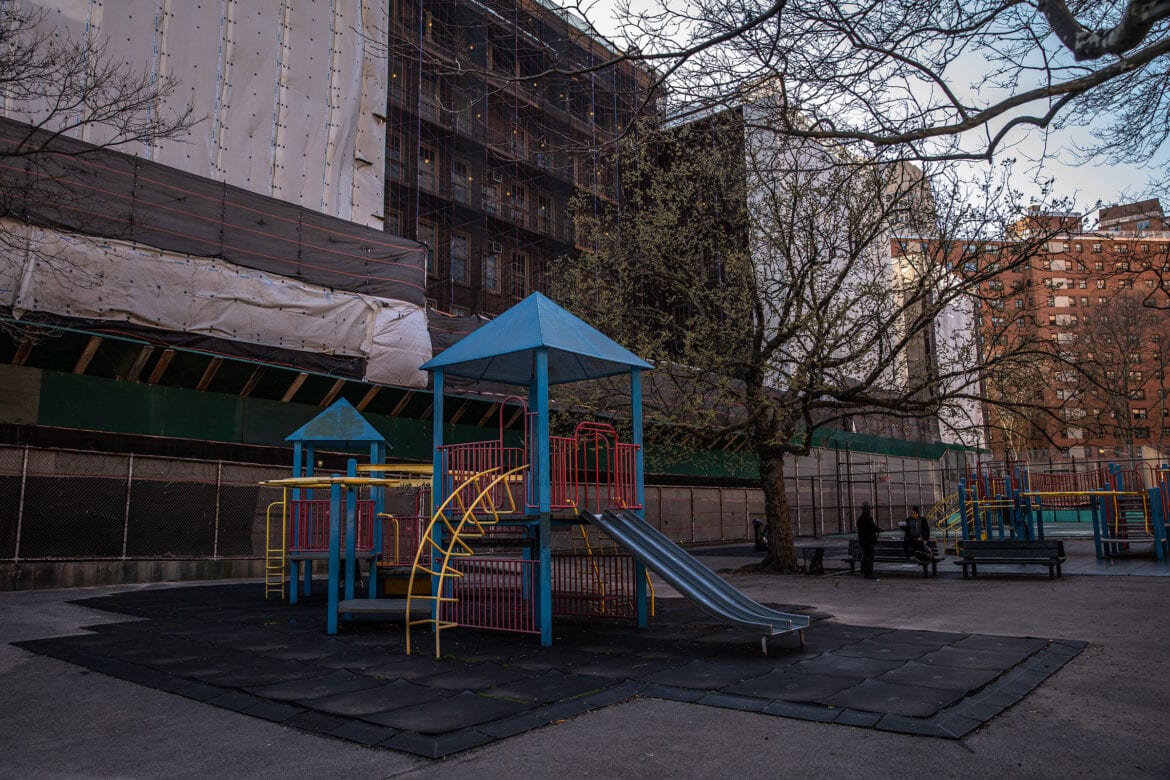 For months now, parents have been doing the impossible. With schools and daycares closed, we’ve become full-time caregivers and educators, while, in many cases, continuing to work from home. This double duty is not only draining, it’s unsustainable.

Last November, I became a father for the first time. I was elated. Then, two months later, COVID-19 was discovered in Toronto. As Chair of the Toronto Board of Health, I entered the busiest and most stressful period of my career just as my son was smiling for the first time, as my wife finished healing from childbirth, and as we both learned to live with little sleep and the new-parent feeling of constant cluelessness.

My days in those months started with an early-morning emergency briefing, followed by back-to-back meetings and calls on Toronto’s response to the pandemic. At night, my wife Grace and I took care of our newborn son, Jude. It was exhausting.

As the number of cases in the city began to increase, I realized that my work meant I was too exposed to safely be around my family. I was attending in-person meetings and press conferences daily. It broke our hearts, but we were lucky we had an option when Grace and Jude went to stay with relatives out of town. I didn’t see my wife or son for more than six weeks. I missed his first laugh, his first mouthful of solid food, his first bath in the tub rather than our kitchen sink. It was the hardest time of my life.

For most families, though, a decision like the one we made isn’t even an option. Instead, households where both parents work face impossible choices: Continue trying to juggle work calls and Zoom meetings while keeping a kid occupied for eight hours, or being forced to choose who will continue to work while the other parent takes on childcare full-time. Despite years of fighting for change, when the chips are down, the burden is falling disproportionately on women, who are more likely to leave their careers to assume child care responsibilities.

Women have always known that access to childcare is critical to their participation in the workforce. Any recovery plan for the COVID-19 pandemic that doesn’t include childcare front and centre will leave women behind. If parents can’t send their kids to school in the fall, and daycares aren’t able to operate at full capacity, some experts have estimated that hundreds of thousands of women in Canada could exit the workforce. The impact on women, and on and our productivity and economic growth, would be huge. 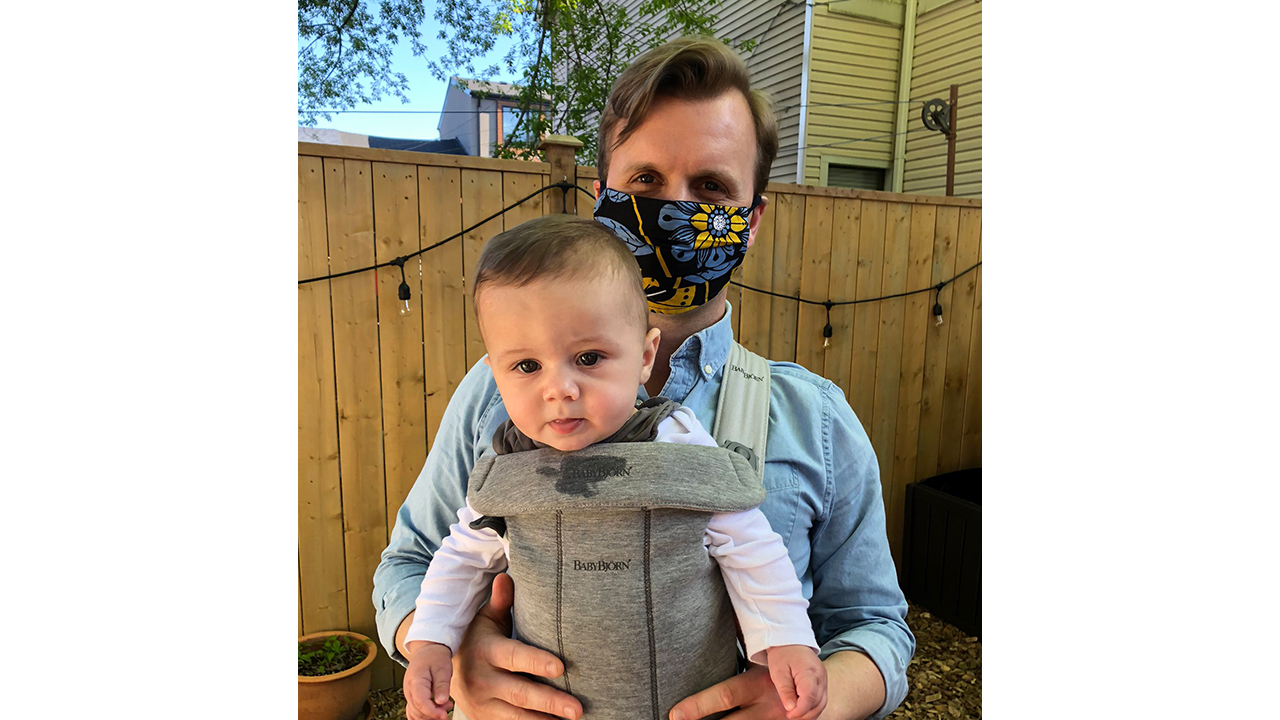 Access to affordable childcare is not a new problem. The pandemic just exposed the issue.

In cities across the country, families spend years on wait lists trying to snag a spot they can afford, while others rely on unlicensed facilities and precarious arrangements. I know this first-hand. When we found out that Grace was pregnant, the very first thing we did was put ourselves on seven child care wait lists. This was four weeks before we even told our parents that we were expecting.

If we are lucky enough to find a spot, we’ll make the payments work. But not everyone can. For many, the cost is prohibitive. In Toronto, infant care now averages $2,200 per month, while toddler care is nearly $1,700. It’s just too much. Too many parents have to choose between a career they love and the cost of care. It’s a system that was already stretched to its breaking point, and in the midst of this pandemic, is falling apart.

We need a solution that treats childcare just like we treat public school and health care: like an essential service, that is affordable and accessible for everyone.

For years, early childcare educators across the country have called for a national childcare strategy to create a publicly-funded system. Investment from the federal government would see more child care centres and spaces open up, and lower fees for parents. Across our provinces and territories, it would build a system that all families can use and rely on.

This isn’t an impossible goal. Countries like Sweden and the Netherlands already have national childcare systems. In Korea, Austria and Hungary, families spend less than four percent of their household income on childcare, thanks to government programs.

We even showed that it’s possible here. Back in March, the City of Toronto and the Ontario Government worked together to open free, round-the-clock licensed child care for essential workers as part of our response to COVID-19. These centres were up and running within weeks, making it possible for frontline health workers to continue providing vital services to our community.

Affordable, accessible child-care isn’t a pipe dream. We have plenty of evidence that when there’s the political will, there’s a way.

In July, I started a two-month parental leave. It’s shorter than I had originally planned, and I’m attending meetings virtually while at home with my son. Like so many people, I’m still adjusting to balancing my work with taking care of a baby full time. I’m hopeful a vaccine will be found and this pandemic will end. And when it does, I’m also hopeful that a new national childcare plan will be one of the good things that comes out of these hard times.

Joe Cressy is the Chair of the Toronto Board of Health and a Toronto City Councillor for Spadina-Fort York.

The post We can’t recover from COVID-19 without a childcare plan that works for families appeared first on Today’s Parent.

Pristine environments offer a window to our cloudy past

25 great Valentine’s Day gifts for him

Virtual storytimes to watch with your kids...

What about our kids’ right to education?