Home Adult Tech What’s the Difference Between the Raspberry Pi 4 and Other Models? 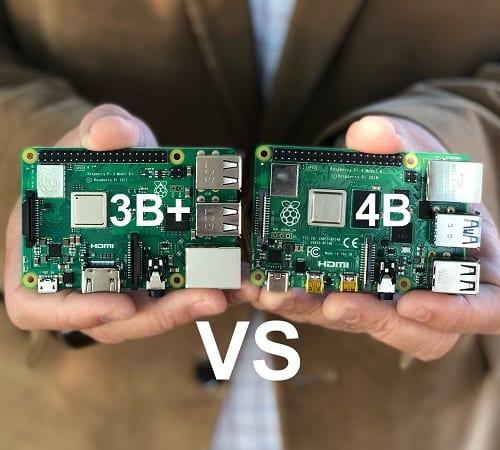 What’s the Difference Between the Raspberry Pi 4 and Other Models? 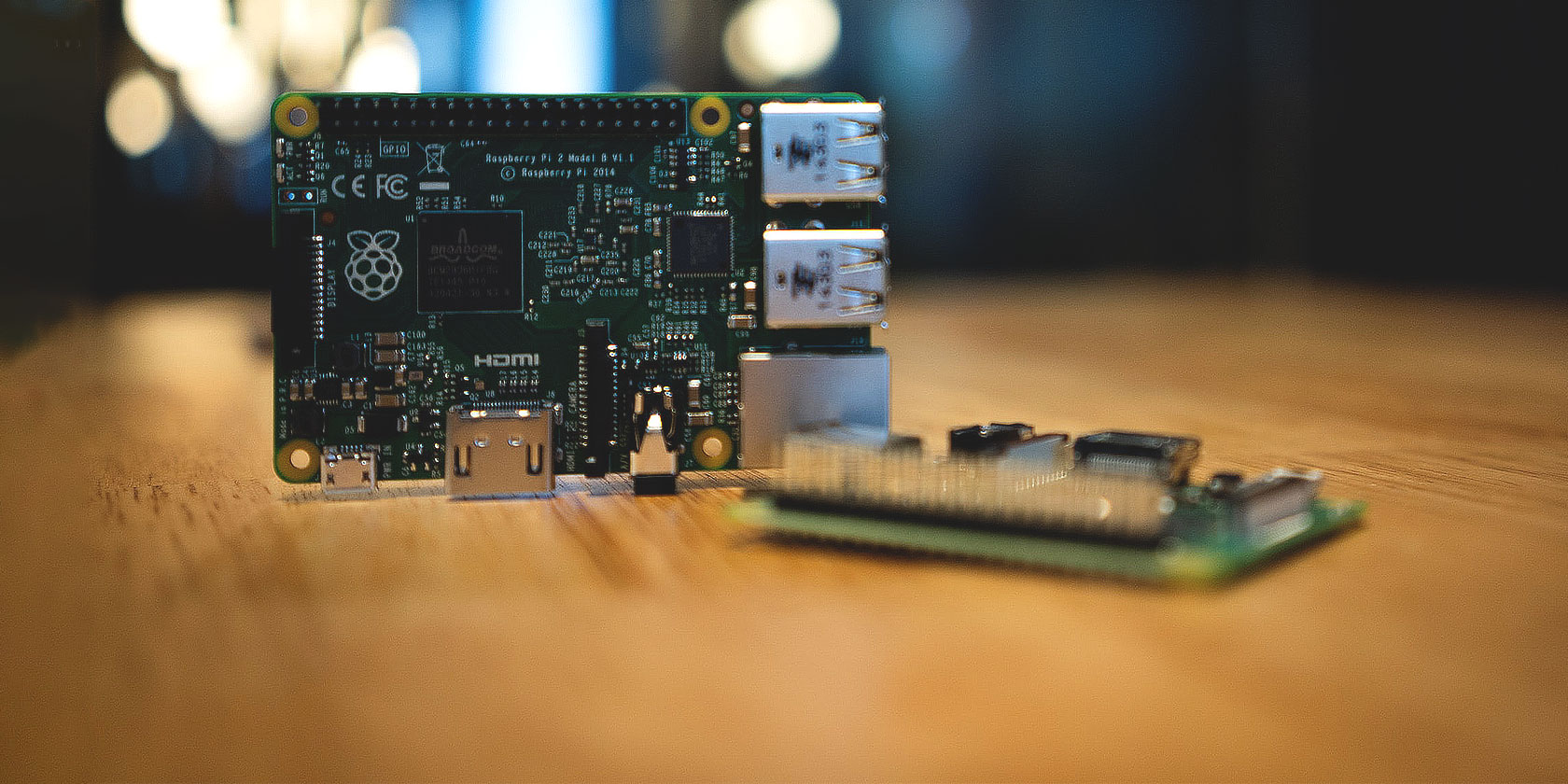 You’re just getting to grips with the Raspberry Pi when along comes a new model. The Raspberry Pi 4 is here, but should you buy it? What does it offer that the other boards don’t?

The Raspberry Pi 4 is a game-changer. Here’s what you need to know about the Pi 4 and how it compares to the earlier Raspberry Pi 3B+.

The main difference you’ll find between the Raspberry Pi 4 and its predecessors is the speed. With a faster processor, more RAM, and a Gigabit Ethernet port, each indicator of performance has been enhanced. Meanwhile, the USB ports have also been upgraded. All in all, the Raspberry Pi 4 is the most powerful version of the Raspberry Pi. Better still, it retains the familiar flexibility that makes the device perfect for almost any computing project.

The Pi 4 is the first version of Raspberry Pi to be available with multiple RAM configurations. Earlier models have been upgraded with minor revisions (such as the Pi Zero and Pi Zero W, or the Raspberry Pi 3 and 3B+). You have a choice of three versions of Raspberry Pi 4:

The three versions of the board each has a different price point, commensurate with the amount of RAM.

Every specification here is an improvement on the Raspberry Pi 3 B+. Further, some additional enhancements have been introduced, for example additional interfaces via the GPIO and other ports. Is the Raspberry Pi 4 Compatible With Existing Accessories?

If you already have cases, HATs, and pHATs, you probably want to know if they’re compatible with the Pi 4.

Over the years since its original release, the Raspberry Pi model B has barely changed. The board has remained at 85.60mm x 56.5mm, and the ports (Ethernet, power, TRRS) have remained in the same place.

Some revisions have occurred, however. Two additional USB ports were added to the Raspberry Pi B+ (2014) which have been retained in subsequent models. Similarly, the original Raspberry Pi A and B boards had 26 GPIO pins. Again, the Model B+ expanded this to 40 pins.

These board revisions have been retained with the Raspberry Pi 4, but there are some changes. Specifically, these include a USB-C power connector and two micro HDMI ports. As a result, while expansion boards probably work on the Pi 4, your Raspberry Pi case probably won’t fit.

As this is perhaps the most important accessory for the Pi, you’ll need a replacement. Check our round up of the best Raspberry Pi 4 cases for the best options.

As for HATs and pHATs, the GPIO remains unchanged. Any that you own should still fit on the Pi 4 and run as expected, although you should download updates to ensure you’re running the latest software.

What Can You Do With a Raspberry Pi 4?

While the Pi 4 is designed with backward compatibility in mind, it has several advantages over earlier models. Some of these might seem obvious. You might, for example:

It doesn’t end there. The increased system spec of the Raspberry Pi 4 and its minimum 2GB of storage introduces something new. You may know that the Pi has long been able to run LibreOffice, send email, and other desktop tasks. It is only with the Pi 4 series that it feels powerful enough to manage these tasks without hanging.

This little computer is now a sub-$100 desktop replacement. Tempted? Use the 8GB model for the best Raspberry Pi experience (the 4GB version is an adequate substitute).

Which Raspberry Pi 4 Model Should You Choose?

RAM aside, there is little to choose between the various Raspberry Pi 4 boards. So how can you choose which to buy?

If you’re looking for an upgrade for the Raspberry Pi 3 B+ or earlier, then the Raspberry Pi 4 2GB model is ideal. You get the latest board and a doubling of RAM all for a price in the same areas as the Pi 3 B+.

Building a NAS, server, or some other project with a requirement for more RAM than usual? Use the Raspberry Pi 4 4GB. It can also revolutionize your retro gaming system and handles media hosting and streaming better than ever. For a Raspberry Pi experience that is as close to a desktop computer as possible, buy the 8GB board. It might be more expensive, but the Raspberry Pi 4 8GB can cope with anything the earlier models can—and more.

Our guide to the different Raspberry Pi models will help you choose the right Pi for you.

The Raspberry Pi 4 Is Worth the Upgrade

Perhaps the great thing about the Raspberry Pi 4 is that it is a seamless upgrade. Most (if not all) existing Pi projects run on it. Meanwhile, operating system maintainers may need to make some tweaks, but otherwise they should all run on the Pi 4.

With a good choice of boards, the Raspberry Pi 4 is a platform that can handle almost anything. From robot projects to running as a reliable desktop replacement, this is a Raspberry Pi that everyone should own.

First time buying a Raspberry Pi? Check our list of the best Raspberry Pi projects to get started.

Read the full article: What’s the Difference Between the Raspberry Pi 4 and Other Models?

The 9 Best Ceiling Fans to Keep Your Home Cool

The 10 Best Excel Alternatives for Your Spreadsheet...

How to Transfer WhatsApp From Android to an...

Is Your Ex-Hotmail Inbox Over 15GB? Delete Your...

Use Your iCloud Passwords With Apple’s Chrome Extension

Stay Safe Online: What You Need To...