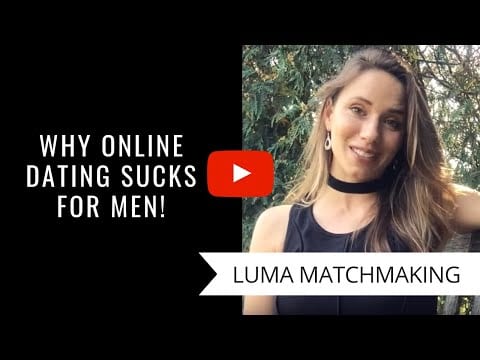 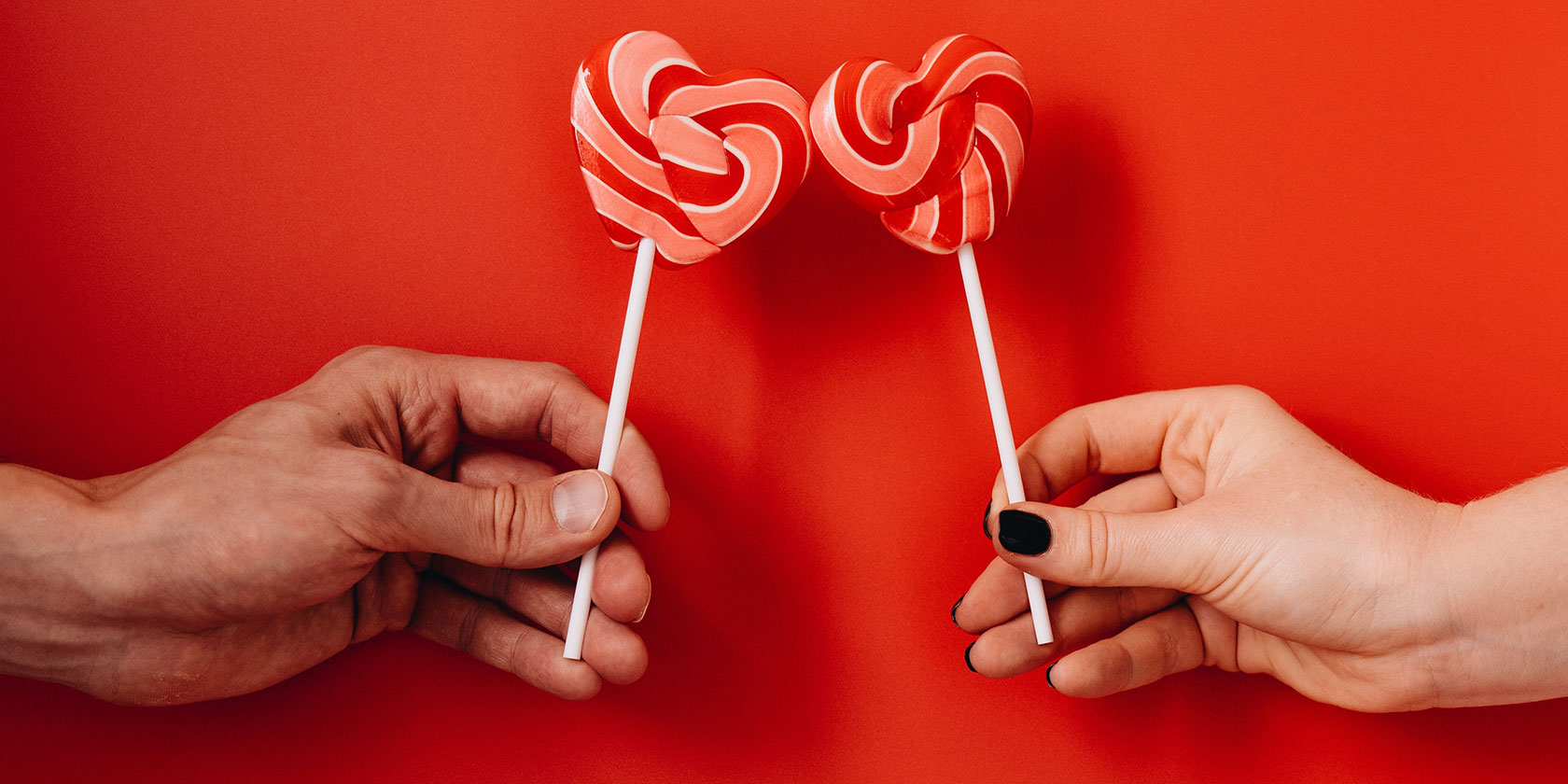 Online dating has been around for decades in various forms. First there were bulletin boards, then came the dating websites, and now there are dating apps. In fact, online dating has long shed its original stigma and is now the most popular way that couples meet.

Despite that, online dating sucks. And it doesn’t matter who you are or what you’re looking for. It puts most of the focus on appearance, it can be hard to strike up fresh conversations, and it’s all too easy to be ghosted. For both men and women, online dating is hard.

Here are all the reasons why online dating sucks…

1. There’s Too Much Choice

It would be a good day if you had a flirtatious chat with one person at a party. Thanks to dating websites and apps, you can check out and chat to a seemingly endless stream of people. So how do you know when you’ve found “the one”?

Casting your net so wide might seem like a good idea, but there’s a risk of becoming hyper focused on trying to find the perfect match; swiping “no” on everyone because you think there’s going to be someone better out there.

Not only are there loads of potential matches available at your fingertips, but there are too many free dating sites promising to help you find love. This mean you might find yourself constantly switching between apps to maintain all of the chats. Which can get overwhelming.

2. It’s All About Appearance

Of course, appearance is a major factor when it comes to dating, both offline and online. It’s only natural to be drawn to people that you find physically attractive, and there’s nothing wrong with that.

However, online dating puts a huge focus on looks. Apps like Tinder are especially problematic for this, where you can swipe someone left or right immediately based upon one photo. If your photos are bad, you’re out of luck. There’s no chance to dazzle someone with your personality because they’ve already dismissed you.

Happily, there are some dating services that are looking to overcome the vanity. For example, Hinge matches people based on personality and preferences and lets you create a more interesting and rounded profile to draw people in.

You might have a few chat-up lines up your sleeve. Perhaps some jokes. Maybe an interesting fact or two. Well, good luck coming up with something unique that the other person hasn’t heard countless times.

After a while, it becomes difficult to stand out from others and open the conversation in an interesting way. Also, if you’re a man then you’re often expected to be the one doing just that—unless you’re on an app like Bumble, where women go first.

On top of that, if you do get into a conversation, you’ll probably end up discussing the same topics that you’ve talked about with everyone else. It soon gets repetitive.

If you’re not familiar with the term ghosting, it means to suddenly cut off contact with someone without explanation. In the world of online dating, ghosting is far too commonplace.

Ghosting can happen at any stage—whether it’s while you’re chatting or after you’ve gone on a date—and it’s because the other person is too scared to admit they don’t want to continue. Obviously, the later it happens, the more hurtful it is.

If you were dating a friend or colleague, it would be very hard to suddenly disappear and never see or contact them again. Sadly, with online dating, it’s very easy to do precisely that, leaving the ghosted party hurt and confused.

It’s very easy to lie on the internet, and that includes online dating. The extent of the lies can vary drastically, though.

Everyone wants to be their best self, so they’ll use the most flattering photos that might not truly represent them in person. This isn’t an outright lie, but just something you need to be cautious about. It might seem like a quick thing to launch a dating app, swipe through some profiles, and then carry on with your life. But you’ll soon find yourself drawn in, juggling multiple matches and the conversations that come with them.

You might thrive and enjoy this, but it’s a big time sink, especially since only a proportion of those matches and conversations have a chance of leading to anything more. You’ll probably find yourself spending more time online dating than you do attending actual dates.

7. There Are Different Expectations

Some people use online dating to enjoy quick hook-ups. Others are looking for a relationship. Both are perfectly valid options, but it can be tricky to determine someone’s intentions unless they are upfront about them, and you might end up disappointed if you want one thing and they want another.

Sadly, trolls and harassers can be found everywhere on the internet, and it’s no different for online dating. While most good services let you block people, few have filters.

The Pew Research Center found that women under the age of 35 are more prone to being on the receiving end of harassing behavior:

60% of female users ages 18 to 34 say someone on a dating site or app continued to contact them after they said they were not interested, while a similar share (57%) report being sent a sexually explicit message or image they didn’t ask for.

While this problem primarily impacts women, it does happen to men too. Everyone should be prepared to see something they might not want to while online dating.

9. Online Chemistry Can Be Meaningless

Are you an online Casanova? Do you know your way around a keyboard, and can say just the right thing at the right time? That’s a skill in itself, but be wary that online chemistry can be meaningless and doesn’t necessarily translate to real sparks.

When online dating, you have all the time in the world to think up the perfect response and say things that you might be nervous to say in person.

If you do meet up, you might find yourself tongue-tied or not feeling the physical attraction that you did online.

10. You Could Get Scammed Something you should be very alert about is being scammed while online dating. Everyone is susceptible to an online scam, though older people are more vulnerable and therefore bigger targets.

Whether the scammer immediately opens a chat by asking you to visit a dodgy website, or plays the long game to extract money from you, online dating is not safe from scammers.

To stay safe, read our advice on how to spot and avoid an online dating scammer.

How to Find New Friends and Potential Partners

Those are all the reasons why online dating sucks for both men and women. That said, if you do want to start dating online, hopefully you’ll have a positive experience.

If you have had nothing but bad experiences dating online, you should uninstall Tinder and try one of these alternatives for finding new friends.

Read the full article: Why Online Dating Sucks for Men AND Women

How to Find and Change the IP Address on Your Mac

Can You Really See Better At Night With a $500 Night Vision Driving Display?

How to Connect Your iPhone to Your...

A Complete Guide to the GFX Tool...

Stills vs. Powergrades in DaVinci Resolve: What...