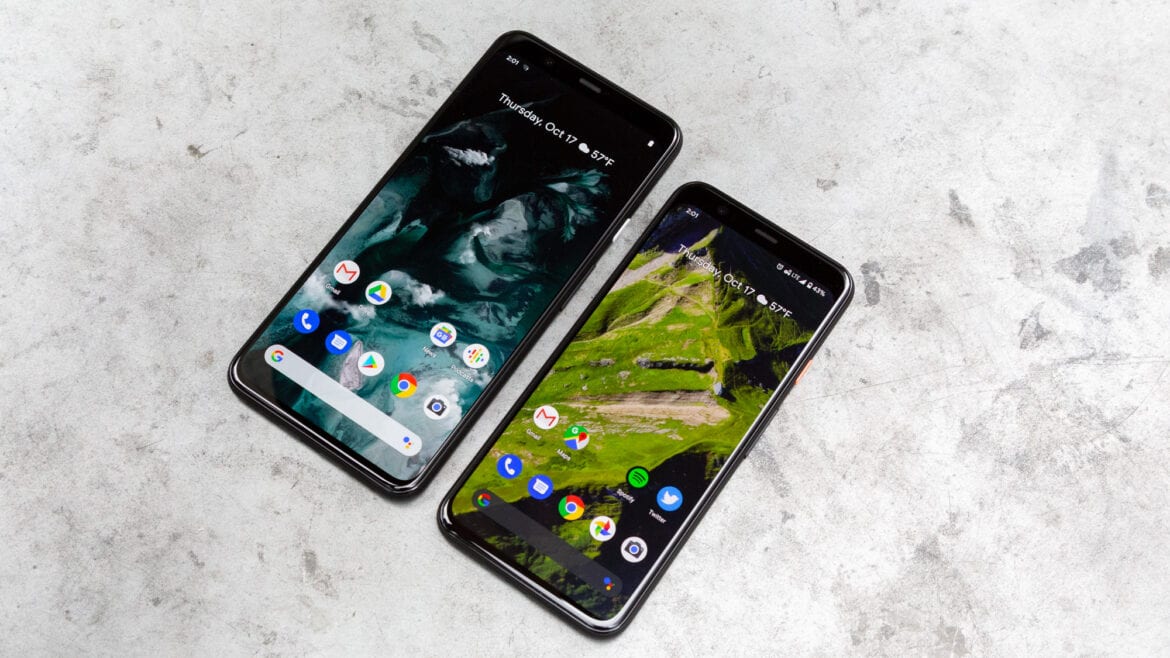 The Pixel 5 is coming soon, and it’s quite a bit cheaper than we expected it to be. Google announced the smartphone at its Launch Night In event, and the power to price ratio is quite impressive. The phone comes with a shockingly-low $699 price tag, which is far less than anyone would have expected.

The Pixel 5 looks pretty solid from a specs standpoint. And if Google’s past track record is any indication, the company will maximize those specs to squeeze as much performance as possible out of the phone with its software.

Starting with the all-important processor, Google went with a Snapdragon 765G. That chip is supported by 8GB of RAM and 128GB of internal storage.

A water-resistant phone that creates quite a splash. The new #Pixel5 has 8 GB of RAM and wireless and reverse wireless charging to use with your Pixel Stand or to charge your Pixel Buds on-the-go.https://t.co/YYzCyiRlDR #LaunchNightIn pic.twitter.com/JB9NVMeWvK

The screen technology won’t blow you away when compared to the more expensive devices, but it’s better than most phones at this price point. Google included a 6-inch 1080p 90Hz display, which won’t provide the same smoothness level as a screen with 120Hz. However, it should still perform better than devices with 60Hz screens.

The battery is 4080mAh, which is solid for the size of the Pixel 5. Google also has an Extreme Battery Saver mode that will allow the device to run for up to 48 hours on a single charge.

Hold for Me saves you, and your ears, hours of elevator music.

When you’re put on hold, Google Assistant will wait and notify you when someone comes on the line, ready to talk. You’ll like it, unless elevator music is your jam.https://t.co/Jieau9GfMQ #LaunchNightIn #Pixel5G pic.twitter.com/Ap6V4eJfq8

Google showed off a really cool feature called Hold for Me. It uses Google Assistant to listen when you’re on hold and let you know when someone actually comes to the phone. This will save you from sitting there for extended periods waiting to get through.

The cameras are where Google really blew everyone away. The Pixel 5 comes with a 12.2MP f.1.7 main lens. There’s also a 16MP f/2.2 wide-angle lens and an 8MP f/2 hole-punch front-facing camera for selfies.

Those cameras come with all sorts of features such as Night Sight, Live HDR+, cinematic panning, and much more.

As you’d expect, the Pixel 5 comes with 5G connectivity.

The Pixel 5 is available for preorder right now from Google itself, along with most major retailers. As mentioned, the phone will retail for $699, which is a price that still blows us away.

It is set to ship on October 15, so you won’t have to wait too long for your device to arrive if you decide to order one now.

The 8 Best 4K Streaming Devices for...

How to Cancel a Venmo Payment |...