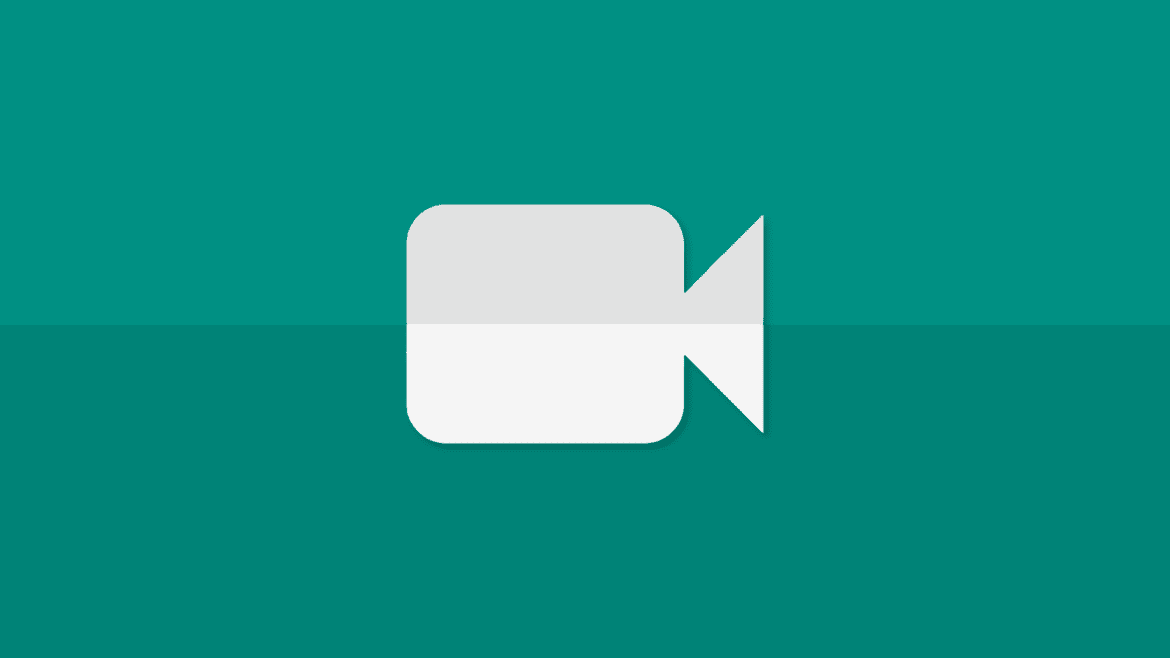 Google Meet Gets Noise Cancelation on Android and iOS | MakeUseOf

Google Meet is quickly becoming one of the best tools for meetings in this time of remote work. It seems like every week Google is adding something new to the service.

This week is no exception as the company has added noise cancellation to the Meet app on Android and iOS.

Google took to the G Suite Updates Blog to announce the big advances to its mobile apps. It sounds like a game-changer for mobile meetings.

Noise cancelation isn’t a new feature for Google Meet, as it was available on desktop platforms for some time. However, mobile users were stuck blasting the outside world’s sounds into the ears of the people in their meetings.

Fortunately, that’s not a problem anymore, as Google is rolling out updates to its apps on both major mobile platforms. For anyone who’s ever annoyed others with barking dogs, fans, loud cars, or anything else, this feature is a big deal whether on mobile or desktop.

Essentially, the app can intelligently filter out background noise when you speak. That means if you’re forced to have a meeting while in a loud environment, the Meet app will automatically silence the background noise while letting your voice come through.

Google pointed out that it only filters out noises that don’t sound like voices. That means you can’t have the TV playing with dialog, as the app won’t be able to remove those sounds. For other sounds, though, the app should be able to handle removing them.

Google has announced that it has started rolling out the update right away, so you should see it soon.

However, the company also noted that the feature is turned off by default, so you’ll need to turn it on. To do so, you’ll need to tap the triple dot menu button, then the Settings gear, and lastly, Noise Cancelation. You’ll need to do this from within a call.

How to Make an Easy Fruit Compote

How to Change Folder Colors on Mac

How to Fix the Microsoft Edge Black...