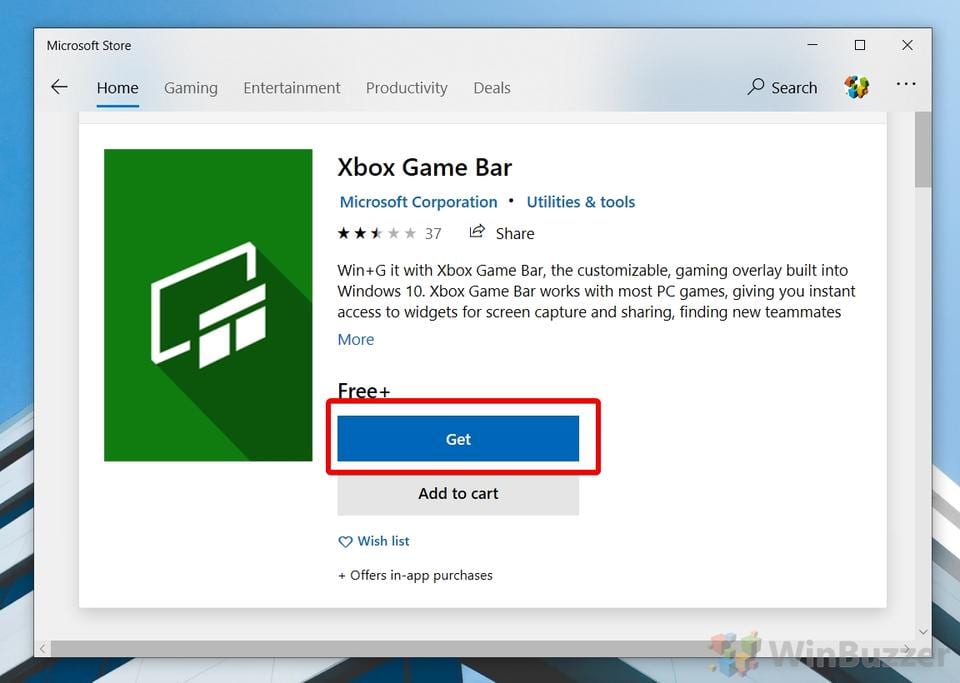 When a game’s framerate plummets while you’re in the middle of a match, it’s a pain to minimize the game and open Task Manager to see what’s hogging your precious resources. Those days will soon be no more, as Microsoft is testing out a new Task Manager widget within the Xbox Game Bar.

Windows Central spotted this update on the Xbox Insider Hub on Windows 10. If you’ve never heard of the Xbox Game Bar before, it’s a built-in feature of Windows 10 that lets you perform useful in-game actions without leaving your game.

While it’s a handy tool by itself, Microsoft is making it even more useful by adding a Task Manager widget to it. Now you don’t even need to leave your game to see what’s causing your game to lag; just open the Task Manager via the Game Bar and close any misbehaving applications.

You can also pin the Task Manager so it always stays open. This is a great feature if you want to keep tabs on your computer while you fiddle around with graphics settings.

If you want to give this new Xbox Game Bar a try, head over to the Xbox Insider Hub download page and sign up to receive the latest updates for your Game Bar.

Microsoft has been going all-in on its gaming platforms ahead of the Xbox Series X’s release date. Not only will the Xbox Game Bar make it easier to play games on your PC, but the inclusion of EA Play in the Xbox Game Pass means that PC gamers will have a lot of reasons to turn to Microsoft for their games.

If this is the first you’ve heard of the Xbox Game Bar, it’s worth looking at if you’re into PC gaming. There are plenty of cool and novel ways you can put the Game Bar to use, even when you’re not in-game.

Greenland is on track to lose ice faster than in any century over 12,000 years

How to Cleanly Install and Reinstall GPU...

The 100 Most Popular Emojis Explained

How to Launch Apps Directly From Your Samsung...