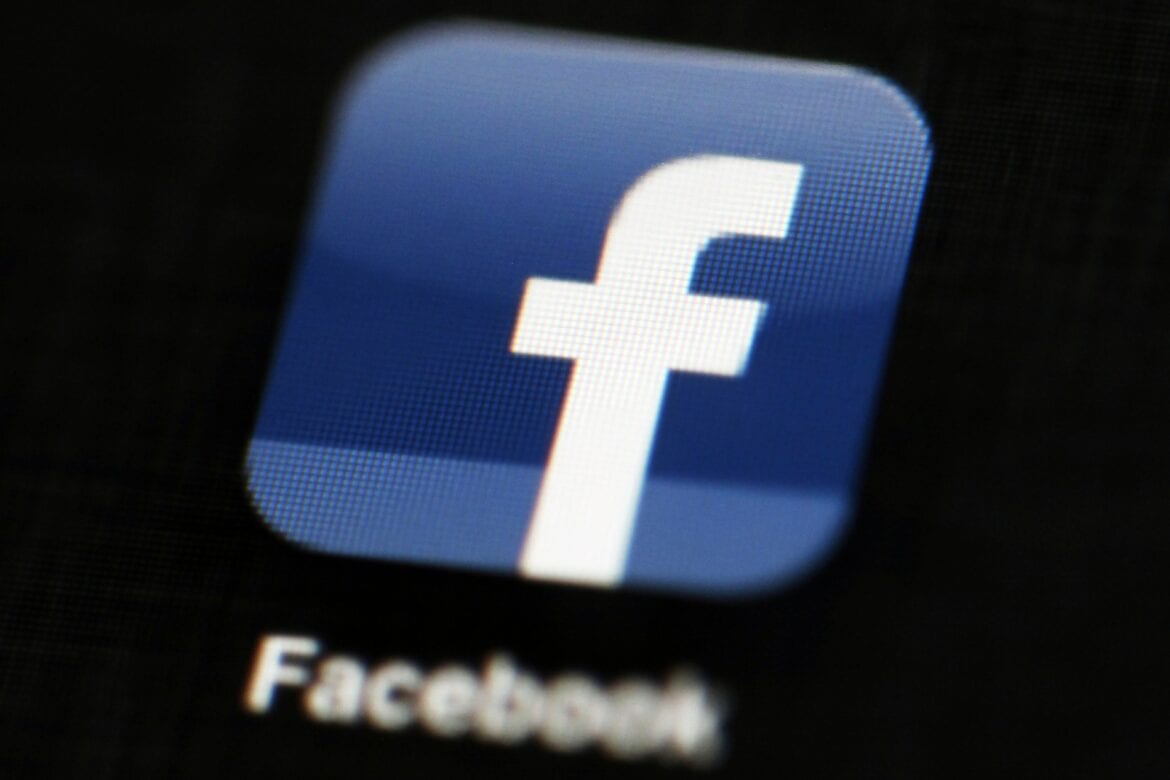 Facebook to Ban Posts That Deny the Holocaust | MakeUseOf

Facebook is taking action on hateful content yet again. This time, the platform is banning any content that denies or questions that the Holocaust ever happened.

Bickert explained that the platform has seen an uptick in hateful content. Because of this, Facebook has not only expanded restrictions on hate speech to include blackface and Jewish stereotypes, but it also took steps to remove posts, groups, and accounts with ties to QAnon.

According to Bickert, Facebook’s decision to remove all content that denies the Holocaust is supported by “the well-documented rise in anti-Semitism globally and the alarming level of ignorance about the Holocaust, especially among young people.”

Bickert also cited a recent survey of US adults between the age of 18 and 34, and stated that “almost a quarter said they believed the Holocaust was a myth, that it had been exaggerated or they weren’t sure.” This prompted Facebook to recognize Holocaust denial as a real problem.

Facebook CEO, Mark Zuckerberg, was criticized for failing to take action on posts that deny the Holocaust. This kind of content was permitted in the past, which definitely raised some questions about Facebook’s response to hate. Zuckerberg made a Facebook post commenting on the matter, saying:

I’ve struggled with the tension between standing for free expression and the harm caused by minimizing or denying the horror of the Holocaust. My own thinking has evolved as I’ve seen data showing an increase in anti-Semitic violence, as have our wider policies on hate speech.

In addition to blocking content that denies the Holocaust, Facebook also plans on educating its users on the horrific event. If you search for the Holocaust or its denial on the platform, Facebook will soon redirect you to a credible source outside of Facebook.

Although Facebook is taking action on this policy right now, Bickert remarked that “enforcement of these policies cannot happen overnight,” and that Facebook still has to train its “reviewers and systems on enforcement” before you’ll start seeing real changes.

Facebook is finally taking Holocaust denial seriously. The platform may have been lax about the subject in the past, but it seems that it’s finally cracking down on this serious topic.

If there’s anything we know about social media, it’s that misinformation and hate can spread fast, and that it can even manipulate your opinions. In this day and age, it’s only right that Facebook takes down denials of a significant, well-documented event.

Alexa Can Now Play Apple Podcasts Outside the US | MakeUseOf