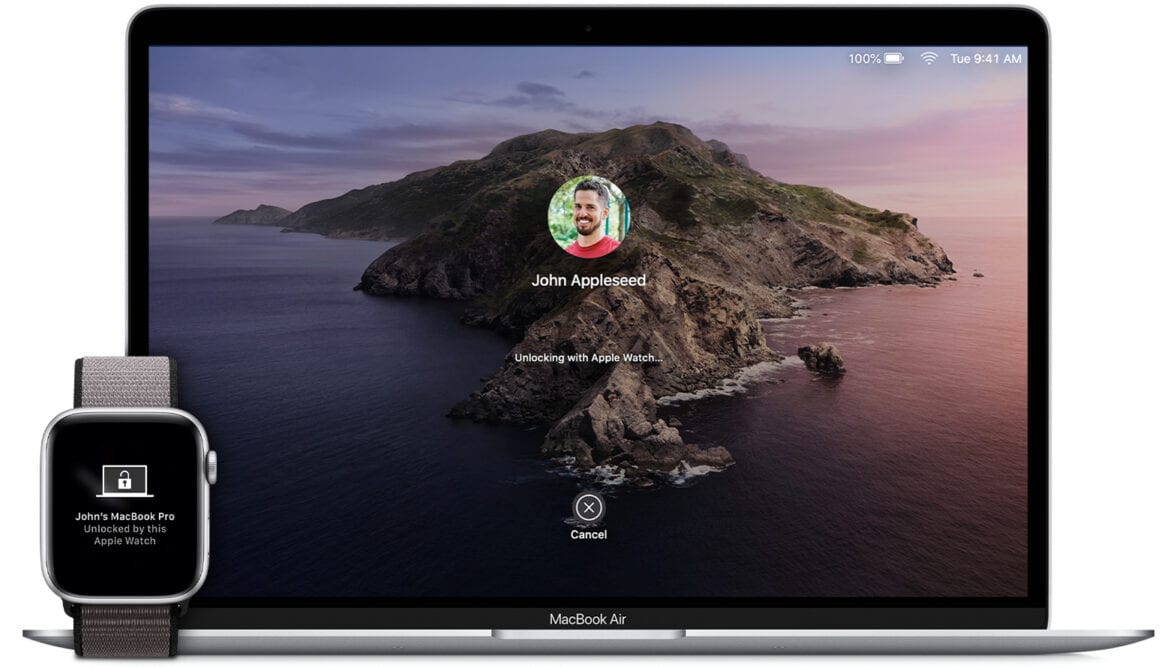 How to Unlock Your Mac With an Apple Watch | MakeUseOf

Locking your Mac is a great security feature to protect important data when away from the computer. Depending on the Mac, you need to enter a password or use Touch ID to unlock the computer when back at your desk.

But if you’re an Apple Watch user, the wearable device can save that extra time. Let’s take a look at how to unlock your Mac with your Apple Watch.

For the automatic unlocking, you’ll need to have a mid-2013 or later Mac. The Apple Watch needs to have watchOS 3 or later installed. Your Mac and Apple Watch both need to be signed into the same iCloud account.

Also, make sure Bluetooth is enabled on both the Mac and Apple Watch.

Your Apple ID will also need to have two-factor authentication enabled. If you’re not aware of that feature, it provides an extra layer of security. Even if someone knows your password, they still won’t be able to access your account.

While it does require a few steps to enable, it’s an extremely important safety measure to keep your private data safe.

Related: The Pros and Cons of Two-Factor Authentication Types and Methods

Set Up the Automatic Unlock Feature

It’s time to head to your Mac and select the Apple Menu and then System Preferences. Select Security & Privacy and then General.

To make changes, tap the lock on the bottom-left side next to Click the lock to make changes. You’ll need to enter the Mac’s administrator password.

Unlocking a Mac With Your Apple Watch

With that complete, you can now unlock your Mac with your Apple Watch. Just bring the watch near your Mac and you’ll feel a quick tap on your wrist. A message will appear on the watch screen that says the name of your computer and that it was unlocked by this Apple Watch.

On the Mac screen, you’ll see Unlocking with Apple Watch.

Just to note: when restarting your Mac, macOS does require that you enter the password for the computer. But after that, you can freely unlock the Mac with your Watch.

If you’re having problems with the automatic unlocking feature, there are a few things to try. First, make sure to place Watch close to the Mac, within one to two feet. It won’t unlock from across the room.

The ability to quickly and easily unlock your Mac with the Apple Watch might not have been a feature you previously knew about. But it’s definitely a time-saving option that makes the Watch even more useful.

And if you’re looking to use your wearable device longer without needing a charger, make sure to take a look at some great ways to save battery life on your Apple Watch.

You Can Now Share Your Screen on Google Duo | MakeUseOf

How to Start Streaming on Twitch Using...

The 6 Best Sticky Notes Apps for...