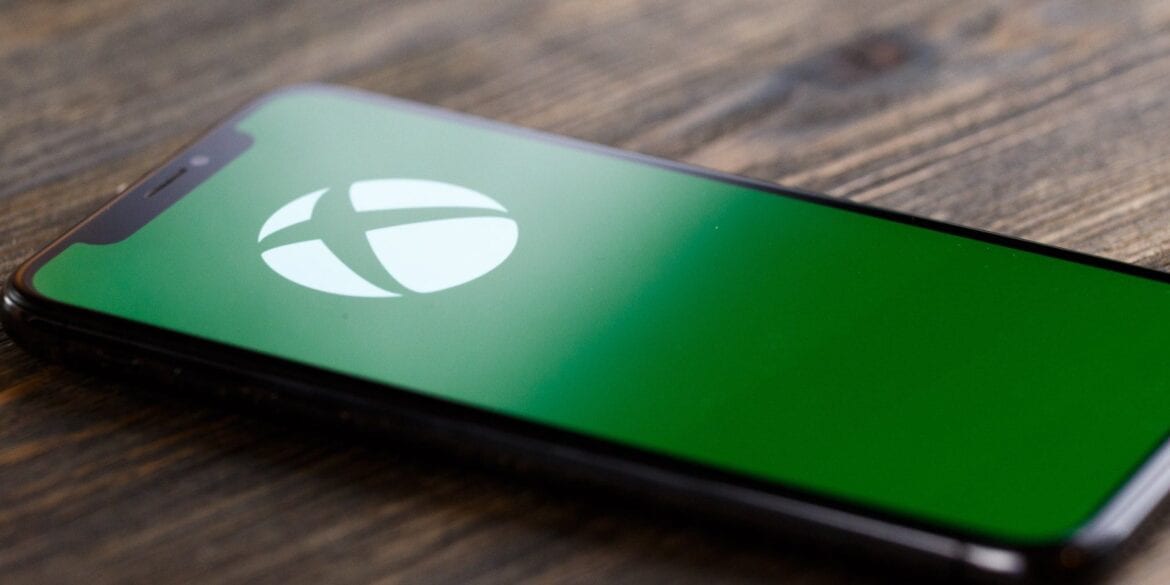 Microsoft and Apple have not been in good terms recently after the Xbox Game Pass app was denied entry to the iOS App Store. However, Microsoft is planning a new way to get its service onto iOS, and it involves your browser.

News of Microsoft’s new strategy comes courtesy of Business Insider. Microsoft’s head of gaming, Phil Spencer, has a battle plan for getting Xbox games onto iOS.

Phil Spencer says that his new plan involves creating a “direct browser-based solution.” This will allow Microsoft to avoid publishing on the App Store directly and will allow gamers to play games through their browsers instead.

The plan is to get a new service up and running sometime in 2021. Phil also added that “we absolutely will end up on iOS,” showing his determination to get his service onto iOS devices, no matter what it takes.

If this is the first time you’ve heard of this dispute between Microsoft and Apple, there’s a history behind why Microsoft is now aiming to sneak around the App Store entirely.

Microsoft was unsure as to why Apple took this stance with cloud gaming. After all, services such as Netflix are on the App Store, and it publishes movies and TV shows without Apple’s prior approval.

Things went silent for a bit until Apple revised its cloud gaming ban. Now, Microsoft can publish its game streaming service on iOS, but every game needs to be manually vetted and act as a separate entry on the App Store.

Microsoft was now allowed to publish the Xbox Game Pass app, but only if it acts as a catalog that sends people to individual game app pages on the App Store. Needless to say, Microsoft was very unhappy with this development.

Now, it appears that Microsoft’s main plan to get Xbox games on iOS is to avoid the App Store altogether. By bringing Project xCloud to browsers, it can attract the iOS audience without needing to wrestle with Apple’s rules.

Microsoft has not been shy to express its discontent with Apple’s rulings on game streaming services. It seems for Microsoft, the best move is to avoid the App Store entirely and offer a browser streaming service instead.

This does imply, however, that if Microsoft goes into browser streaming, then someone without a console, a phone, or a gaming PC can also stream games using their browser. We’ll have to wait and see if this theory becomes a reality.

If you want to see what all the fuss is about, Project xCloud recently released on Android without a hitch. If you have a compatible Android phone and the Xbox Game Pass Ultimate, you can start streaming and playing right away.

How to Use PayPal to Manage Your Side Hustle | MakeUseOf

9 Fixes for the "No Internet Secured"...

7 Things to Consider Before Buying an...