Home Adult Tech Get Paid to Play Apps: How They Work and What You Risk 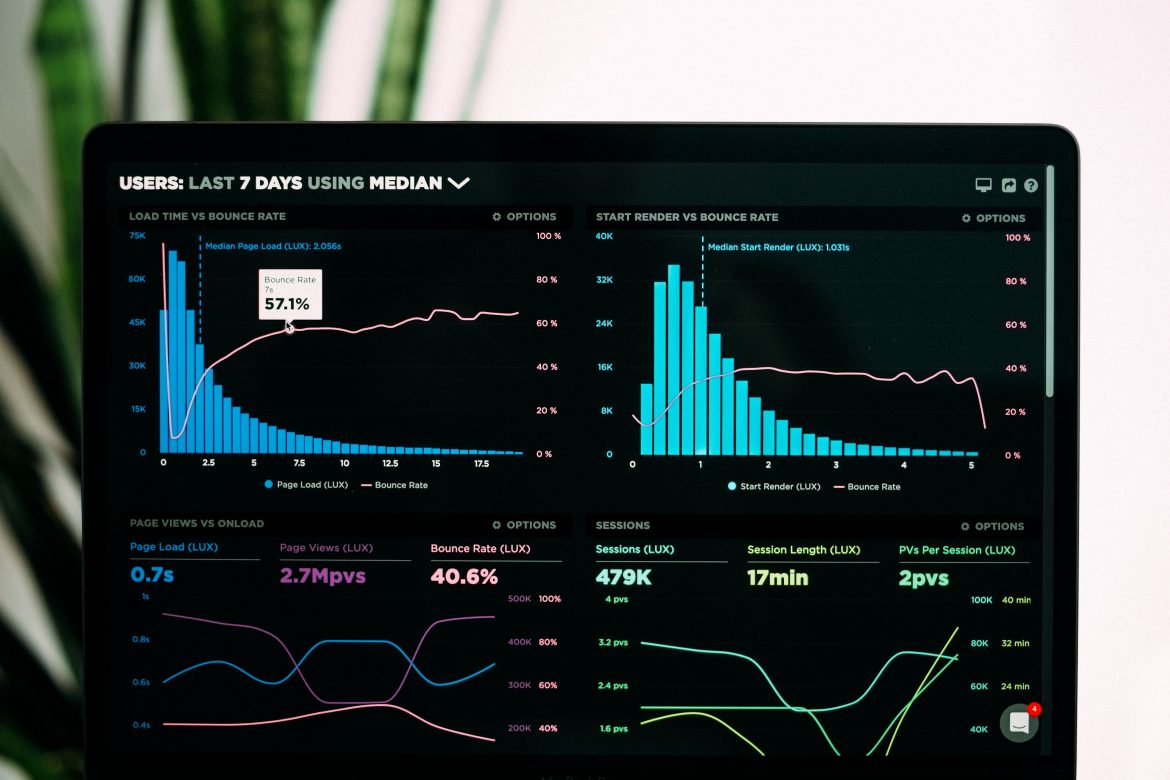 Get Paid to Play Apps: How They Work and What You Risk

You’ve probably seen advertisements for apps that offer to pay you just for playing games on your phone. It sounds too good to be true, doesn’t it?

Let’s take a look at how these Get Paid to Play (GPT-Play) apps really work and what you as a user stand to gain or lose by using them.

Unlike apps that pay you to take surveys or shop from certain stores, it can be difficult to see what the app companies gain from you playing games on your phone.

These apps tend to be free to download, as are the games they offer, so you may be wondering how they can even afford to pay you. The money comes from the game developers, who pay the app to gather your attention and information.

Users may spend money on in-app purchases while playing the game. They may also share the game on social media in exchange for in-game rewards. This is especially likely if the user needs to progress the game to a certain point to qualify for the gift card prize.

Lastly, if a user likes the game, they may decide to give it a good review or tell their friends about it. All of this helps to increase the app’s sales.

These apps also record user data and share it with the game’s developers, who use it to improve their marketing strategy. Collected data varies but usually includes your age, gender, and location, as well as information on how long and how frequently you played the game.

Related: 10 Types of Data Your Browser Is Collecting About You Right Now

When a game developer sees an increase in sales or downloads after being promoted in a GPT-Play app, it increases the GPT-Play app’s credibility, attracting even more game developers to pay for the opportunity.

Your personal data is sold to game developers through these apps. It’s one of the main reasons developers pay to showcase on these platforms. Unfortunately, there’s no way to prevent these apps from gathering this data, though you can confuse location data with a VPN

Related: How to Set Up a VPN on Android

However, it is worth noting that there’s little a developer can do with this data other than sending more targeted advertisements. In fact, you’re already sharing most of this information with your social media and browser providers.

You don’t need to worry too much about your banking information, either. Since most of these apps use gift cards or store credit to reimburse their users, they can credit you through an email address. You should never be prompted to enter credit card or bank information in a GPT-Play app in order to qualify for a gift card.

The games you download through the app may collect different information than the GPT-App itself. This includes social media sign-ins, including your Google account if you use Google Pay for in-app purchases.

A Mostly-Harmless Way to Earn

These apps make money by selling your time and data – there’s no way around that. However, the data they collect isn’t especially sensitive, nor can companies use it to harm you. The most you have to fear is targeted advertisements.

These apps don’t pay enough for you to quit your day job, but if you have a lot of spare time, they can be a relatively safe and simple way to make some pocket change.

Clash Buys Byte to Create a 2-in-1 TikTok Clone

Sony Reveals How the PS5 Controller Is Textured...

WallStreetBets Gets Featured in a Super Bowl Commercial

Which Display Resolution Is Best for Gaming?

You Can Now Save Spotify Podcast Episodes...

How to Get Someone Off Your Best...