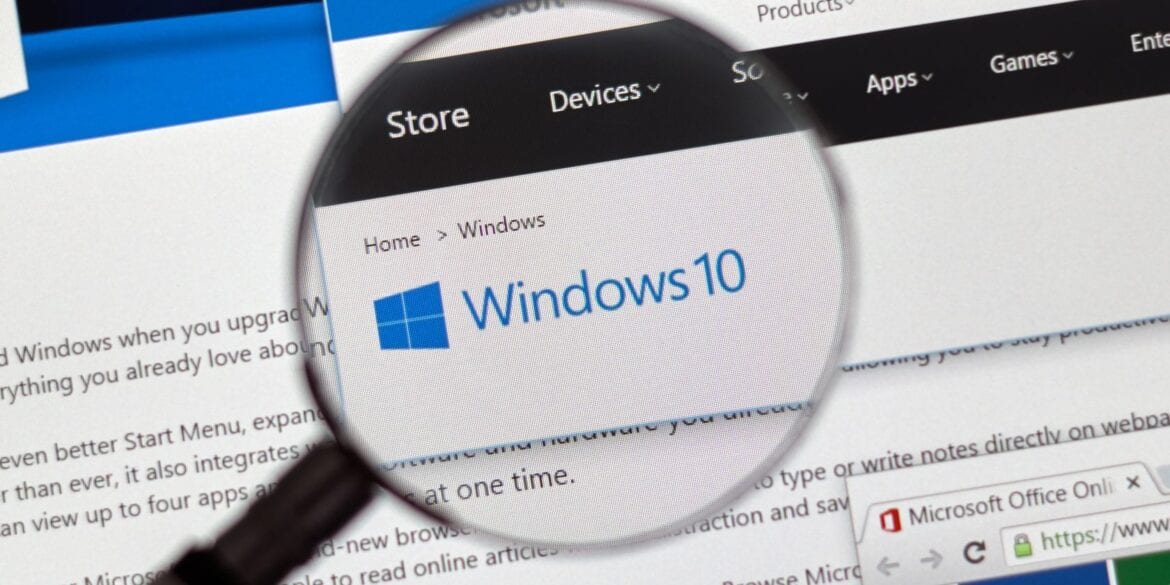 Microsoft Announces Some Fantastic New Features for Edge in 2021

2020 was a great year for Microsoft Edge as it made the jump to a Chromium base and began to outperform Firefox in the US market. However, Microsoft has no intention of stopping, as the software giant has confirmed a slew of updates for 2021.

What’s Coming to Microsoft Edge in 2021?

Earlier, Microsoft published some news years resolutions over on Windows Blogs for users to follow. Some of the information they share on it is already known by the public, but the post goes into details about some exciting new features coming to Microsoft Edge in 2021.

To start, Microsoft is adding the ability to check your Outlook email from the home page in January 2021. You’ll find it in your quick links when you open a new tab, but you’ll need to click the plus icon and set it up before you can use it.

Microsoft also announced the full roll-out of bookmark and tab sync in Edge. Now, regardless of if you’re using Edge on the desktop or your mobile phone, you can pick up where you left off at all times.

You can also check out Edge’s revolutionary sleeping tabs feature on the main branch. It’s been a long time coming, but now your Microsoft Edge should smartly manage tabs and put inactive ones “to sleep” to preserve system resources. During beta testing, sleeping tabs reduced CPU usage by 37 percent.

Microsoft Edge will also support automatic profile swapping on macOS later in January 2021. This feature detects when you’re accessing a work website while on your personal profile and gently nudges you to swap over to your work profile before you continue.

Microsoft Edge also has some fancy new themes to mark its first anniversary. Note that this is a little different from the Edge theme picker discussed previously; this is a set of 24 different themes that represent everything from nature to the Halo videogame series. You can check out these themes rightaway over on the Microsoft Edge Add-ons website.

Finally, Microsoft Edge is getting its own password manager and generator in January 2021. When you need a new, secure password, you can tell Edge to make one for you then store it away in the browser’s autofill. That way, you get all the benefits of a super-strong password without the drawback of having to remember it.

Ever since Microsoft Edge adopted Chromium back in January 2020, it’s been going from strength to strength. It seems 2021 will be an excellent year for the browser, but, likely, we’re only scratching the surface of what Microsoft has planned for the year.

That’s not to say that Microsoft has forgotten about its mobile version of Edge. The tech giant has recently given the app version a substantial update.

Disney+ Star: What Is It and Where Is...

Signal vs. Telegram: Which Secure Messaging App Is...

Microsoft Has Set a Date for Legacy Edge’s...

What Is Two-Factor Authentication? Here’s Why You...