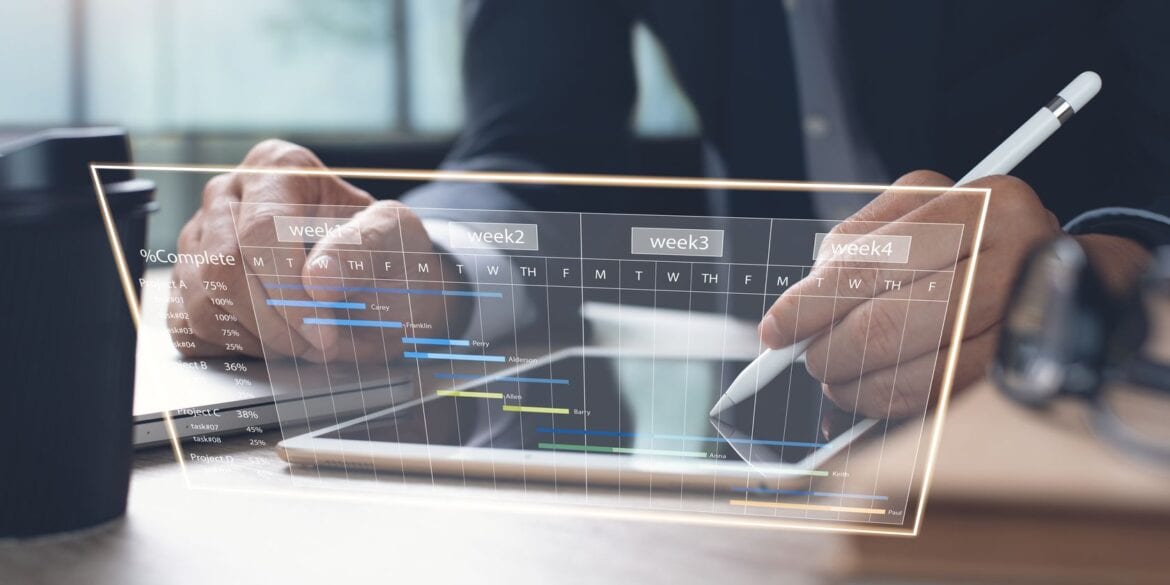 If you struggle to draw up a schedule for a given day, why not let an AI do it for you? Microsoft has just released an interesting update for its To Do app, which will now try to predict what you want to achieve during the day.

Microsoft’s New Predictive AI in the To Do App

Microsoft made the announcement of this feature on the Tech Community blog. Now, when you’re struggling to think of something to add to a schedule, To Do will give you a list of seven suggestions, called “tasks that seem important.”

These suggestions are based on how you use the app and your past activity. For instance, if a specific task seems urgent, Microsoft will try to prod you to get it done sooner rather than later. Likewise, it’ll show you tasks that have a looming deadline so you don’t miss the boat.

If the AI makes a good suggestion, you can click the plus icon next to the task to add it to your schedule. Otherwise, you can click the three dots beside it and select “this isn’t relevant to me” and the AI will better learn how you plan your days.

This isn’t the first time we’ve seen Microsoft toying with its AI. In fact, there’s a good chance that any Cheetos you snack on will be designed by Microsoft AI. While the To Do AI is much less ambitious, it does show us that Microsoft wants to try its hand at automating as much as possible.

Ready for some AI-driven scheduling? Head over to the Microsoft To Do webpage and get started on your My Day list for suggestions.

Microsoft has some ambitious goals for its AI, but for now, you can use it to help fill out your empty schedule better. The update is already out, so be sure to head over and give it a whirl if this tickles your fancy.

If you want to check out some more exciting use for Microsoft AI, did you know that the software giant recently patented bringing dead people to life as a chatbot?

Report: These Are the iPhones iOS 15 Won’t Run On

How to Fix the "SYSTEM THREAD EXCEPTION NOT...

JPG vs. JPEG: What Is the Difference Between...

10 Awesome Android and iPhone Apps for...

5 Smart Home Devices to Install When...

Weird or Wonderful? The Wackiest Gadgets From...