Home Adult Tech What Is the Principle of Least Privilege and How Can It Prevent Cyberattacks? 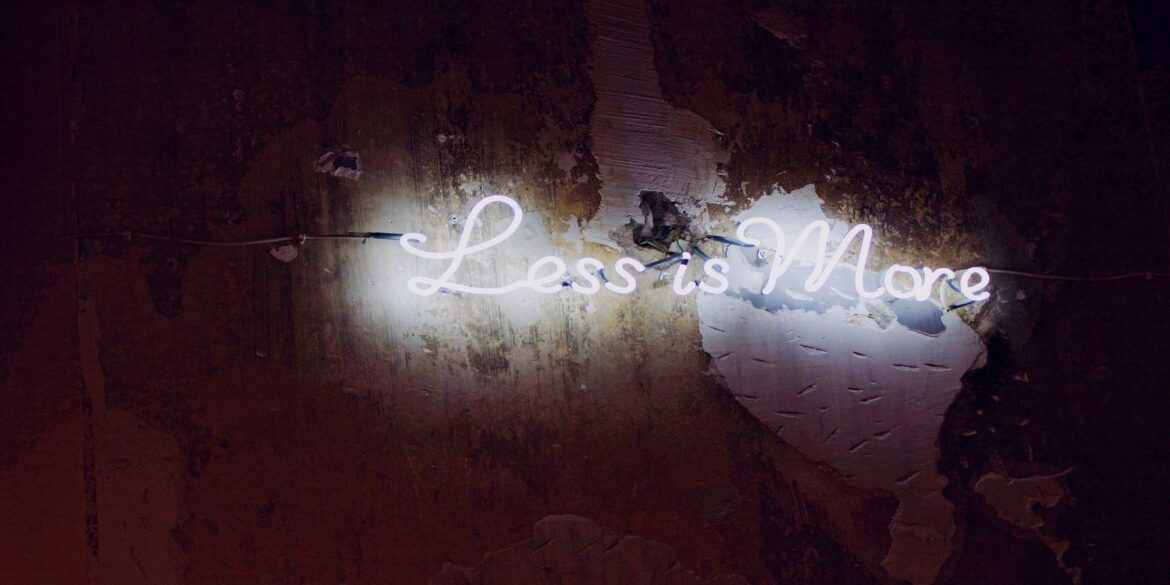 What Is the Principle of Least Privilege and How Can It Prevent Cyberattacks?

Starting a new job and waiting for ages to get all the required logins is something we have all experienced in our work lives. As annoying as it sounds, it is actually the Principle of Least Privilege (POLP) at play.

This is a design principle that plays an integral part in shaping the security landscape of any organization. It dictates the allotment of only bare minimum privileges to any entity including users, programs, or processes.

What Is the Principle of Least Privilege, and How Does It Work?

If an attacker tries to infiltrate a network by trying to compromise low-level user access, they will not be able to access the critical systems. Subsequently, an employee with low-level user-access trying to abuse the system won’t be able to cause much damage.

The principle of least privilege grants accesses from the bottom up. Only minimum access to perform the necessary job functions is provided and adjustments are made as work requirements change. By restraining privileges, the security of any organization is kept largely intact.

Let’s look at how the principle of least privilege can be implemented in the best way possible.

5 Best Ways to Implement the Principle of Least Privilege

Most employees want the highest levels of access to perform their jobs efficiently but granting access without conducting a proper risk assessment can open up a Pandora’s box of security risks.

Here are the 5 best ways to implement the least amount of privilege:

A Real-World Example of Abuse Of Privilege

In 2013, Edward Snowden, a former contractor for the CIA, leaked extensive details about American intelligence regarding the internet and phone surveillance to the media. He was wrongfully granted the system administrator privileges whereas his job as a contractor only entailed transferring data between different agencies.

The Edward Snowden case is the prime example of abuse of unneeded privilege and no talk about the principle of least privilege is complete without reflecting on it. To prevent similar issues in the future, the NSA has since cut down the number of users with system administrator privileges from 1,000 to a mere 100.

Benefits of the Principle of Least Privilege

Besides preventing abuse of privilege, the principle of least privilege also offers a plethora of other benefits.

Improved Security and Reduced Exploits: Limiting privileges for people and processes also limits the possibilities of exploits and user attacks. The more power users have, the more they can abuse the system.

Less Occurrence of Malware: With bare minimum privileges in place, malware can be contained into the area of origin to prevent further propagation into the system. For example, the notorious SQL injections attack can be easily mitigated as it relies on the lack of least privilege.

Enhanced Operational Performance: Since the least privilege only allows a handful of users to make authorized changes in the system, it results in reduced compatibility issues and chances of operational mistakes. System stability is also ensured due to reduced downtimes.

Reduced Social Engineering Attacks: Most social engineering attacks like phishing are conducted by luring a user into opening an infected attachment or link. With the principle of least privilege in place, administrative accounts can limit the execution of certain file types and even enforce password managers to reduce the occurrence of such attacks.

Improved Incident Response: The principle of least privilege helps with understanding and monitoring the user access levels which, in turn, expedites the incident response efforts in case of security attacks or breaches.

What Is the Privilege Creep?

Do you ever feel that your employees have more IT access than they need? Or perhaps as an employee, you feel that you were granted access across systems that you rarely ever use?

Whatever the case, the accumulation of unnecessary privileges for users is known as the “privilege creep”. Most employees shift roles within an organization and keep piling up privileges that should have been revoked once the job function was satisfied.

Many studies indicate that over-privileged users are the biggest threat to security and most compromises are caused by insider threats. POLP prevents the privilege from creeping up by encouraging regularly scheduled employee risk assessments, audits, and traceability.

Related: The Risk of Compromised Credentials and Insider Threats in the Workplace

Less is More When It Comes to Security

The concept of minimalism applies to the world of cybersecurity as well—the fewer privileges a user has, the less the risk of potential complications. The principle of least privilege is a lean but mean design concept that ensures a restrictive approach to granting authorizations.

Implementing the principle of least privilege along with developing a deep awareness of how to keep data safe is instrumental in reducing security risks and safeguarding your critical assets.

Top 10 Things You Must Do With Your New Galaxy S21

Power BI vs. Tableau: Which Data Analytics Tool Should You Choose?

The Best Instant Messaging Apps in 2021

Vinyl Defeats the CD for the First Time...

US Schools Have Been Buying Tools to...

Google’s Santa Tracker Is Back for 2019

10 Productive Ways to Kill Time With...