Home Adult Tech Which Gaming Consoles Can You Play Using a VPN? 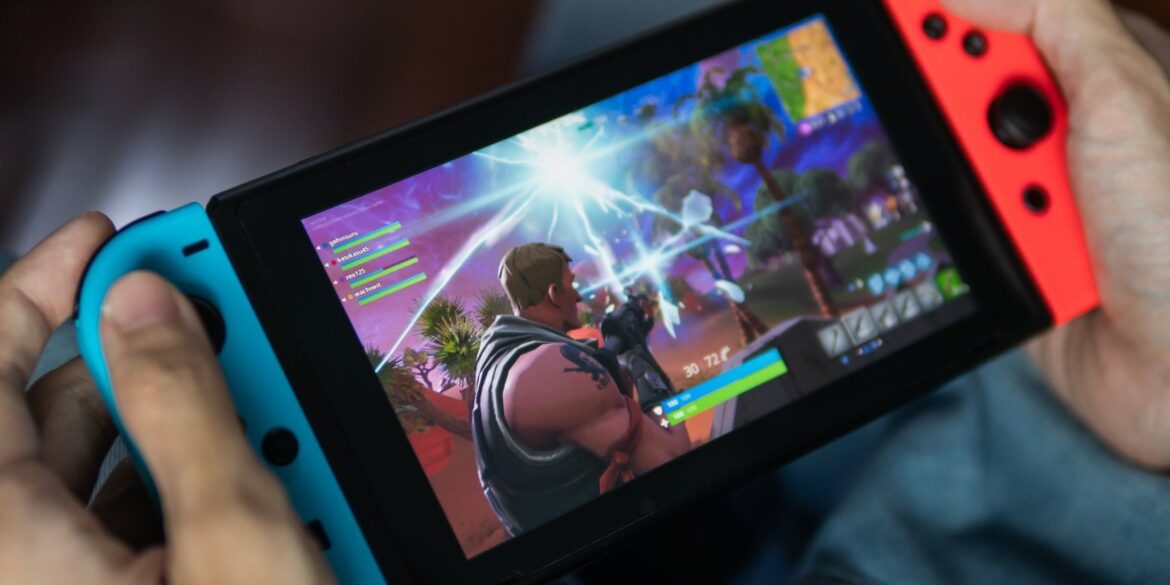 Which Gaming Consoles Can You Play Using a VPN?

Popular gaming consoles such as PlayStation 4, PS5, Xbox One, and Nintendo Switch are not designed for using a Virtual Private Network (VPN). That’s unlike on Android, iOS, Linux, Windows, and macOS. Before you can even start utilizing a VPN, you would need a compatible VPN provider.

However, there are multiple ways to connect your game consoles to a VPN, such as setting up Smart DNS on your console, sharing VPN connection via a different device, or installing a VPN on the router you are using.

Why Do You Need a VPN for Your Games Console?

VPNs are a useful security measure for all devices—including your gaming consoles. You’ll mostly hear about using them on your PC and smartphone, but they offer several benefits for PlayStation, Xbox, and Nintendo Switch users too.

Notably, they mask your IP address, so it makes it much harder for obsessive gamers or cybercriminals to trace your location. VPNs also protect you from Man-in-the-Middle (MITM) attacks and help fight off malware. That’s especially handy if you’re using your Switch on-the-go and connect to a public network.

But can you really connect your PS4, PS5, Xbox One, and Nintendo Switch to a VPN?

You can use a VPN on the PlayStation 4 and PS5. Doing so means you can connect and shop in different regions of the Playstation Store.

You can also pair up with PS4 gamers on the other side of the globe. VPNs provide encryption for your internet connection, and this will help protect your data from any hacker who wants to spy on your private information.

Sony, however, makes setting up a VPN on a PS4 quite difficult. Never fret, though, because there are workarounds that you can use instead. One of these is by using your router.

To play on PS4 and PS5 via VPN, you can set it up by configuring your router. This encrypts all traffic flowing through your router as well as what’s coming from your own PlayStation.

There are lots of VPN options available online—you just have to be critical of what they offer. Most VPNs require a subscription, while some are free but limit the amount of data you can use each month. You need to figure out which VPN fits your needs.

Related: What Is a VPN and Why You Should Use One

After logging in, you need to configure your VPN. The configuration process varies on the VPN service as well as the router brand. When you finish configuring the VPN and have confirmed that the VPN is working, you will just need to make sure that your console is properly connected to your router.

While on your PS4 or PS5, here’s what you should do:

After this, you can verify your connection and finally play PlayStation games using a VPN.

Can You Use a VPN on Your Xbox One?

Playing Xbox with a VPN requires almost the same procedure as above.

You can opt for one of two methods: connecting via your router or via your computer. Let’s tackle the technique to set up a VPN via your PC.

Running your Xbox One through the VPN connection of your personal computer would require two network adapters. One is for the internet while the other is for the console. Laptops usually have both the wired and wireless option, but desktops can vary.

To start, you will need to connect your PC to a VPN service. You then need to connect the Xbox straight to your PC’s network adapter wirelessly or via your Ethernet cable and enable internet connection sharing.

We recommend an Ethernet cable when connecting your console via VPN as this will typically be faster, i.e. perfect for gaming.

You also have to log in as a user with admin-level privileges. To do that, follow these steps:

Note: You can also do the same procedure on your PS4 or PS5.

Can You Use a VPN on Your Nintendo Switch?

Initially, the Nintendo Switch was designed for gaming only, but recent developments have made the gaming console more of a complete entertainment system. Nintendo confirmed it would continue to add VoD apps, like Hulu and YouTube.

The Nintendo Switch’s natural ability means you can watch on-the-go, or transfer content to a bigger TV for optimum viewing.

A VPN comes in handy to avoid latency problems. By having a VPN on your Switch, you can choose servers with better ping, leading to a more fun gaming experience.

Using a VPN for your Nintendo Switch requires the same techniques mentioned above, i.e. by configuring your router or your PC.

Related: Can Nintendo Switch Family Be Shared by Different Households?

VPNs offer you a great deal of security, whether on your gaming consoles, PC, laptop, or smartphone. VPNs are very helpful for gamers who want to try their luck against opponents from different parts of the world or access different games.

An added benefit of using a VPN for gamers is that their personal data is kept safe. Some gamers might experience internet speed discrepancies, but as long as you choose a reliable VPN service with 24/7 support, there’s nothing to worry about.

What Are the Benefits of a Gaming Laptop?

How to Install Git on a Mac

Learn How to Start a Shopify Dropshipping...

Microsoft Edge Not Working in Windows 10?...