Home Adult Tech AMD’s New Ryzen 6000 and Ryzen 7000 Chips Are Here: Everything You Need to Know 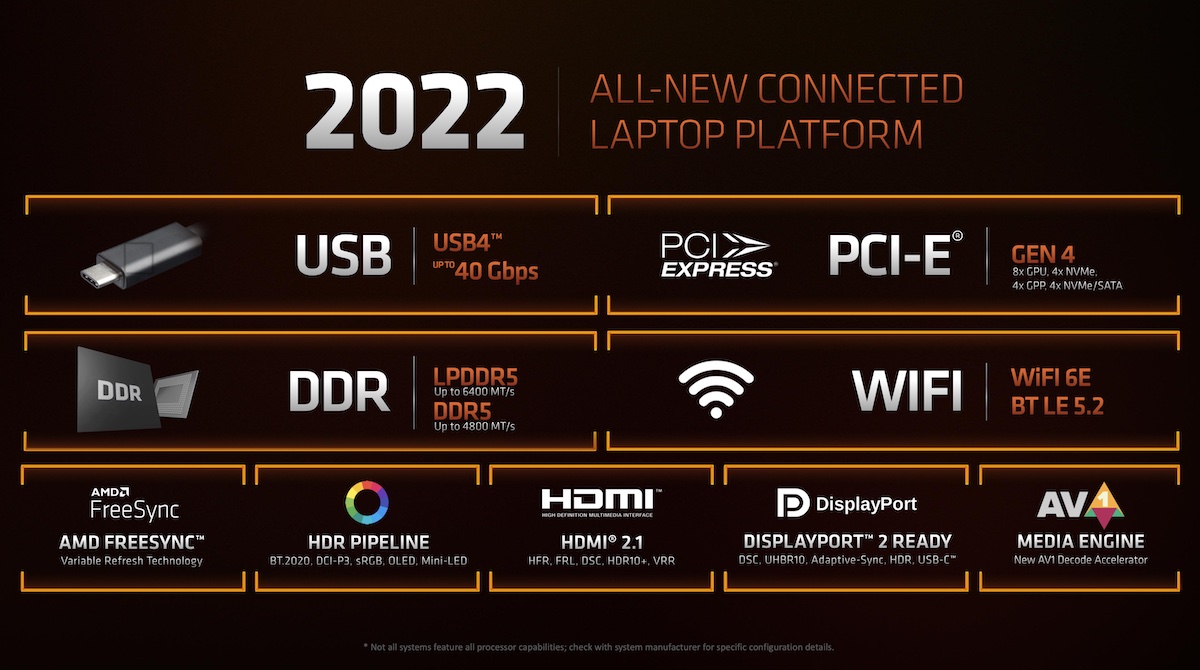 AMD was essentially dead in the water before 2016, but the launch of the Zen architecture and Ryzen chips saw a return to form for the company and also made for uncomfortable watching for Intel in its CPU throne. Fast forward four years and the company has now released its Ryzen 5000 chips, surpassing Intel in both gaming and productivity. The top spot has switched back to Intel now, though, with its 12th-Gen Alder Lake chips.

NVIDIA Launches a Free Version of Omniverse for Creators

9 Ways That Photographers Can Promote Sustainability

The 5 Advanced Chrome Settings You Should Be...

What Does (PRODUCT)RED Mean on Apple Products?

Garmin Releases the Instinct Smartwatch Made for...