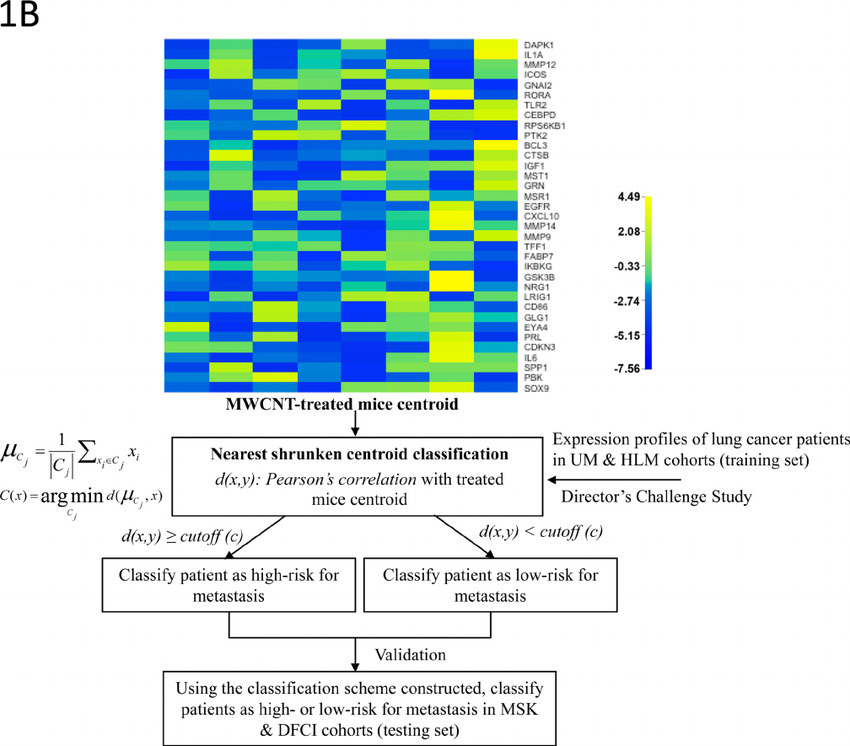 A molecular feature in prostate cancer, called endogenous retroviral (ERV) RNA, has been found to have prognostic value and also distinguish differences between men of African and European or Middle Eastern ancestry, according to a new study. The team also identified ERV expression signatures that may be useful for identifying prostate cancer patients at greatest risk of progression regardless of ancestry, which may also extend to progression in other cancers.

How to Become an Intermediate Photographer: 8 Tips

May the force be with you: Detecting...