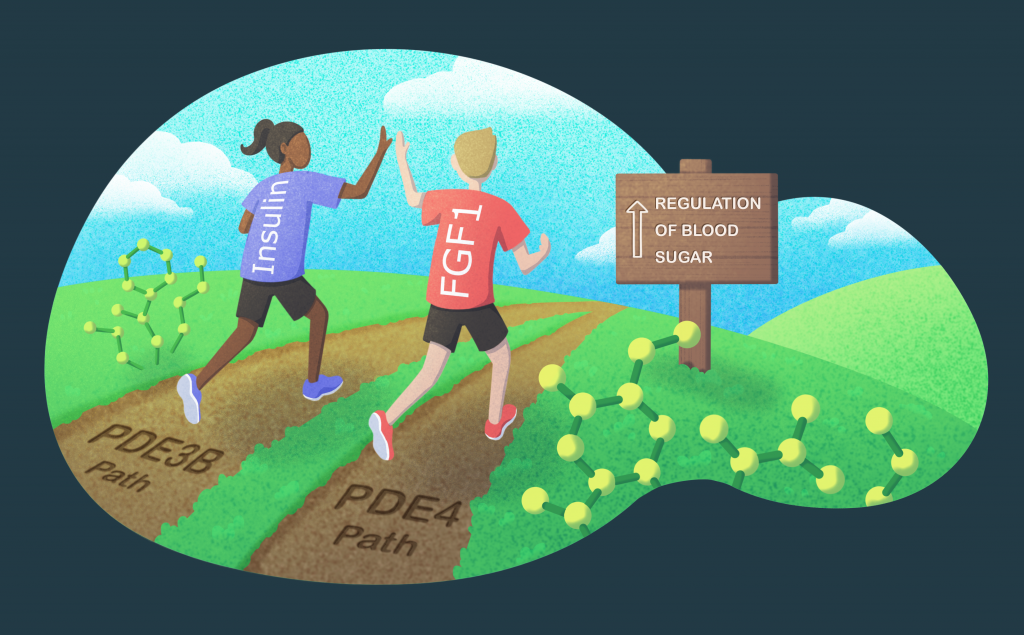 The discovery of insulin 100 years ago opened a door that would lead to life and hope for millions of people with diabetes. Ever since then, insulin, produced in the pancreas, has been considered the primary means of treating conditions characterized by high blood sugar (glucose), such as diabetes. Now, scientists have discovered a second molecule, produced in fat tissue, that, like insulin, also potently and rapidly regulates blood glucose. Their finding could lead to the development of new therapies for treating diabetes, and also lays the foundation for promising new avenues in metabolism research.

What Is the Screen Door Effect in VR?

Near misses on slot machines may not...