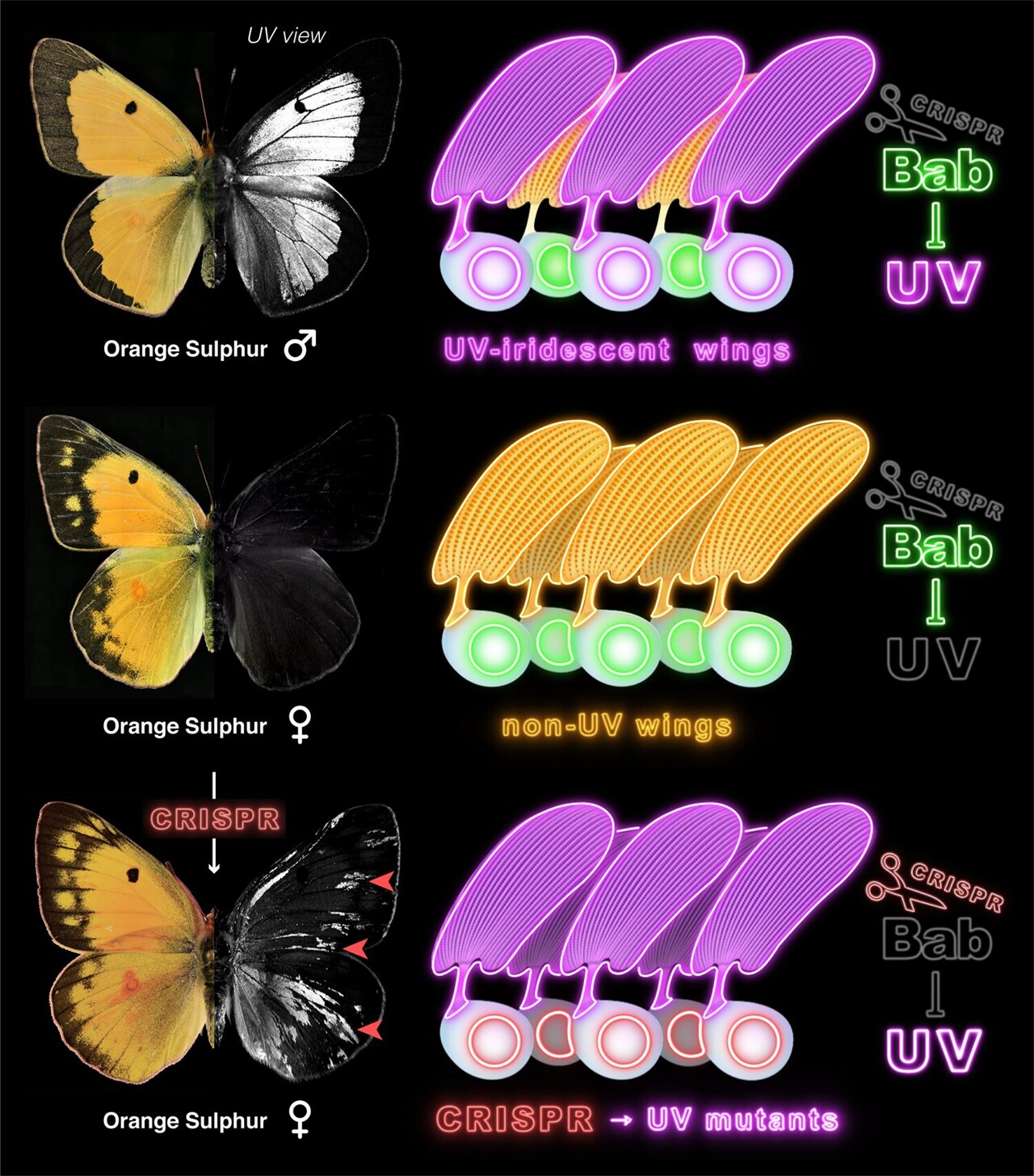 Researchers switch off gene to switch on ultraviolet in butterfly wings

Researchers have identified a gene that determines whether ultraviolet iridescence shows up in the wings of butterflies. The team showed that removing the gene in butterflies whose wings lack UV coloration leads to bright patches of UV iridescence in their wings. According to the researchers, the gene plays a critical role in the evolutionary process by which species become distinct from one another.

A good blood supply is good for...

Kick-starting the genome in early development