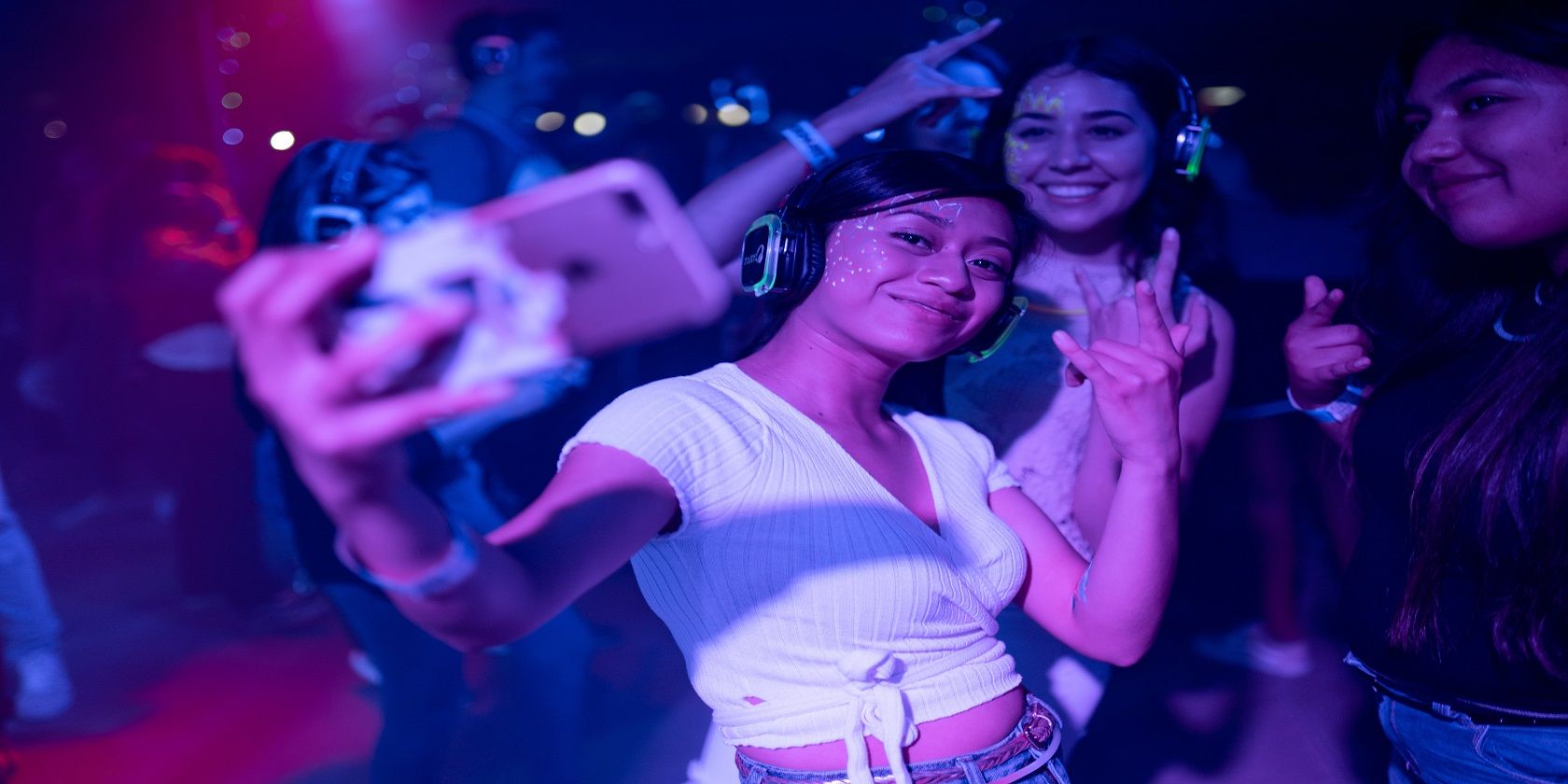 Twitter Tries to Take On TikTok With Reaction Videos for Retweets

Twitter has had a difficult history with videos. It used to own a short-form video service called Vine which allowed people to upload six-second-long, looping video clips. Vine launched in June 2012 and Twitter acquired it in a hot minute less than six months later. Twitter killed Vine in 2016, the same year an obscure video app called TikTok launched.

The 6 Best Spotify Alternatives for Linux You Should Try

You Can Now Listen to Clubhouse Chats on the Web: Here’s How

What Are NURBS Curves in 3D Modeling?

10 Amazing Astronomy Websites to Get to Know...