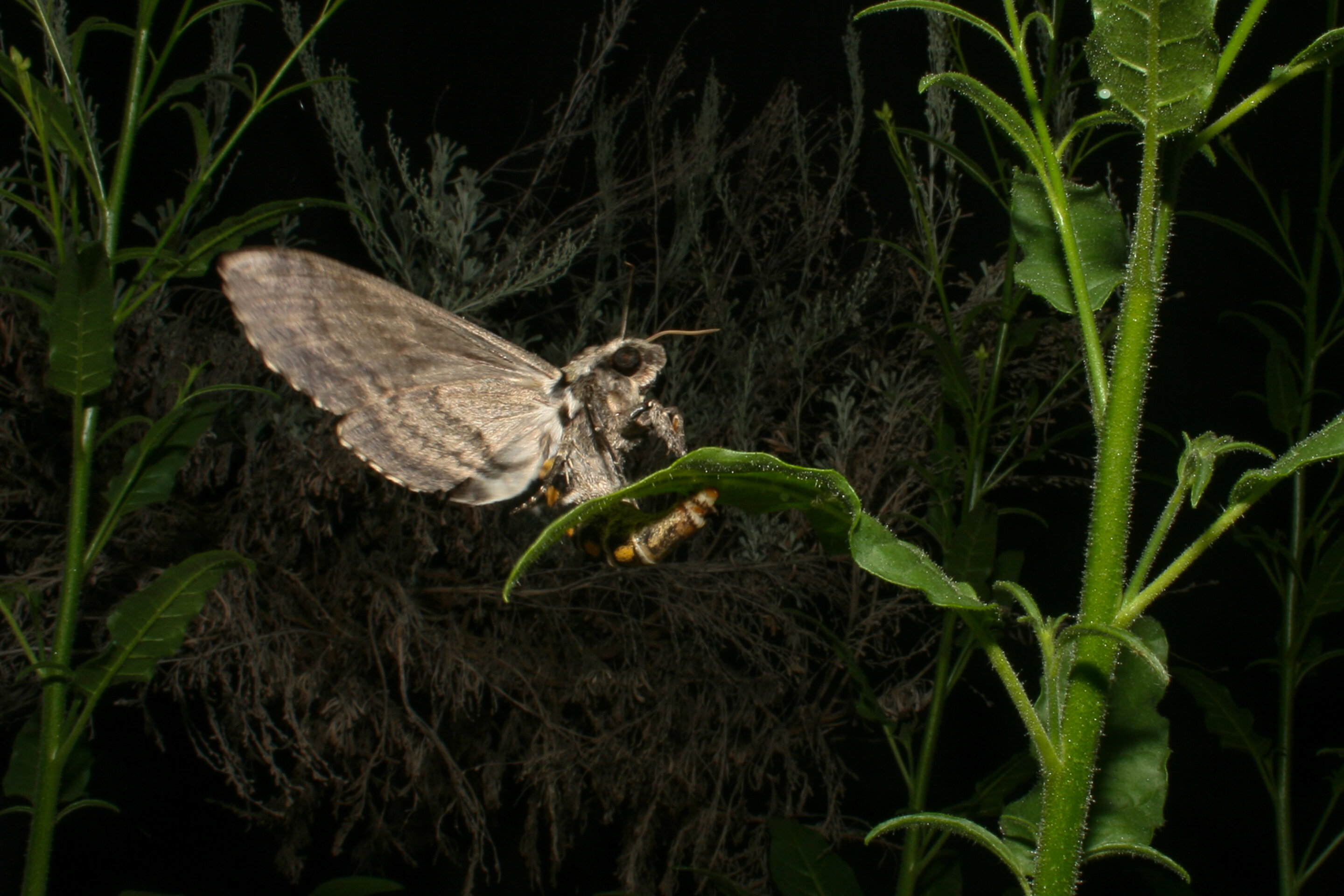 A research team has found that gravid tobacco hawkmoths (Manduca sexta) show an unusual preference for Datura plants that are already infested with leaf beetles when laying their eggs. The beetles and their larvae actually compete with tobacco hornworms, the larvae of Manduca, for food. Plants infested by beetles change their odor profile and increase the production of the substance alpha-copaene, making them, however, more attractive to tobacco hawkmoths. Despite food competition, tobacco hornworms seem to benefit from their mothers’ choice of such host plants because in the presence of beetles and their larvae they are better protected from parasitic wasps that avoid beetle-infested plants. The researchers were also able to identify the tobacco hawkmoths’ olfactory receptor that controls this behavior.

These New Features Are Coming to Android in 2022

An immigrant workforce leads to innovation, according...