Home Adult Tech How to Use WhatsApp Status: 10 Things You Need to Know 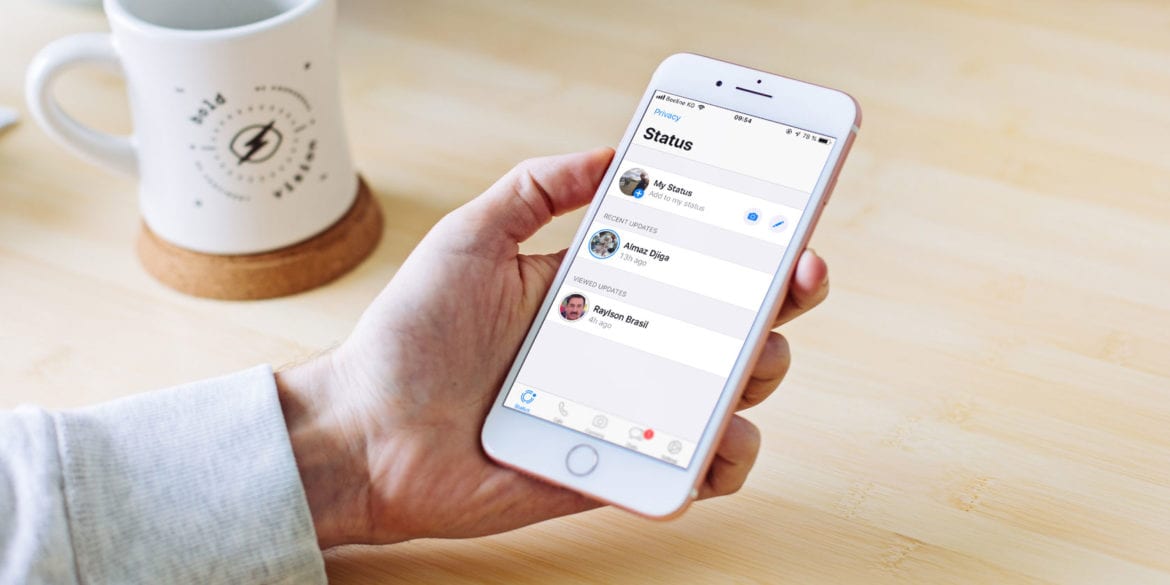 How to Use WhatsApp Status: 10 Things You Need to Know

When WhatsApp was first released in 2009, Status was one of the most intriguing features. Instead of just saying Available or Busy, users could put any text in the field that showed up next to their name. WhatsApp Status quickly became the preferred way to let people know what was going on in your life.

How to Back Up Steam Screenshots

How to Use Different Fonts on Discord

Which LinkedIn Connections to Accept (And Which to...

7 Negative Effects of Social Media on...

The 6 Best Free Voice Changers for...