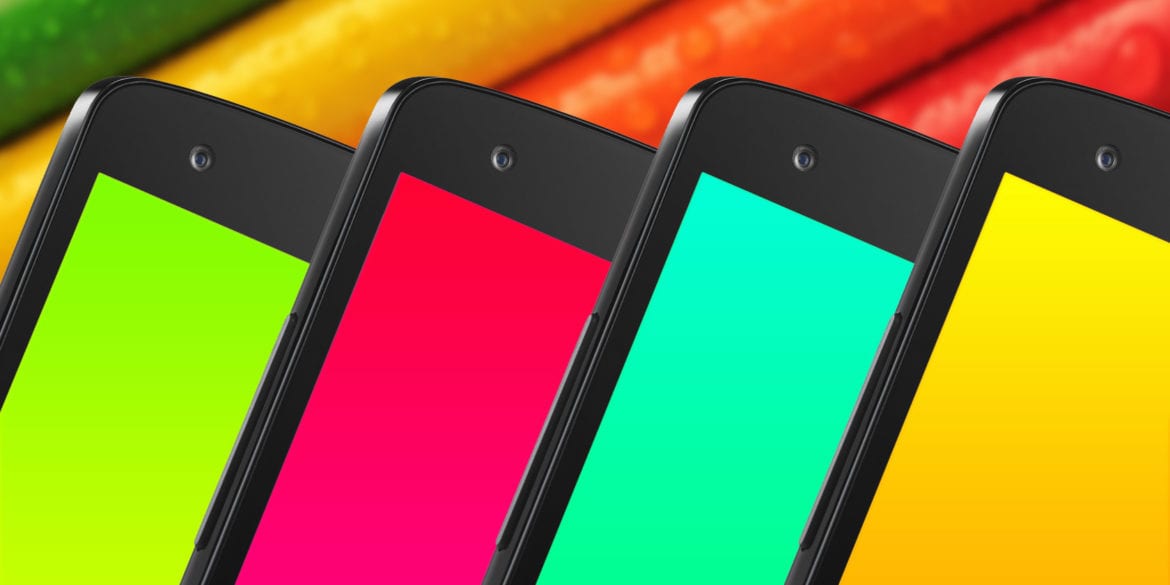 The Best Android Tweaks You Can Make Without Rooting 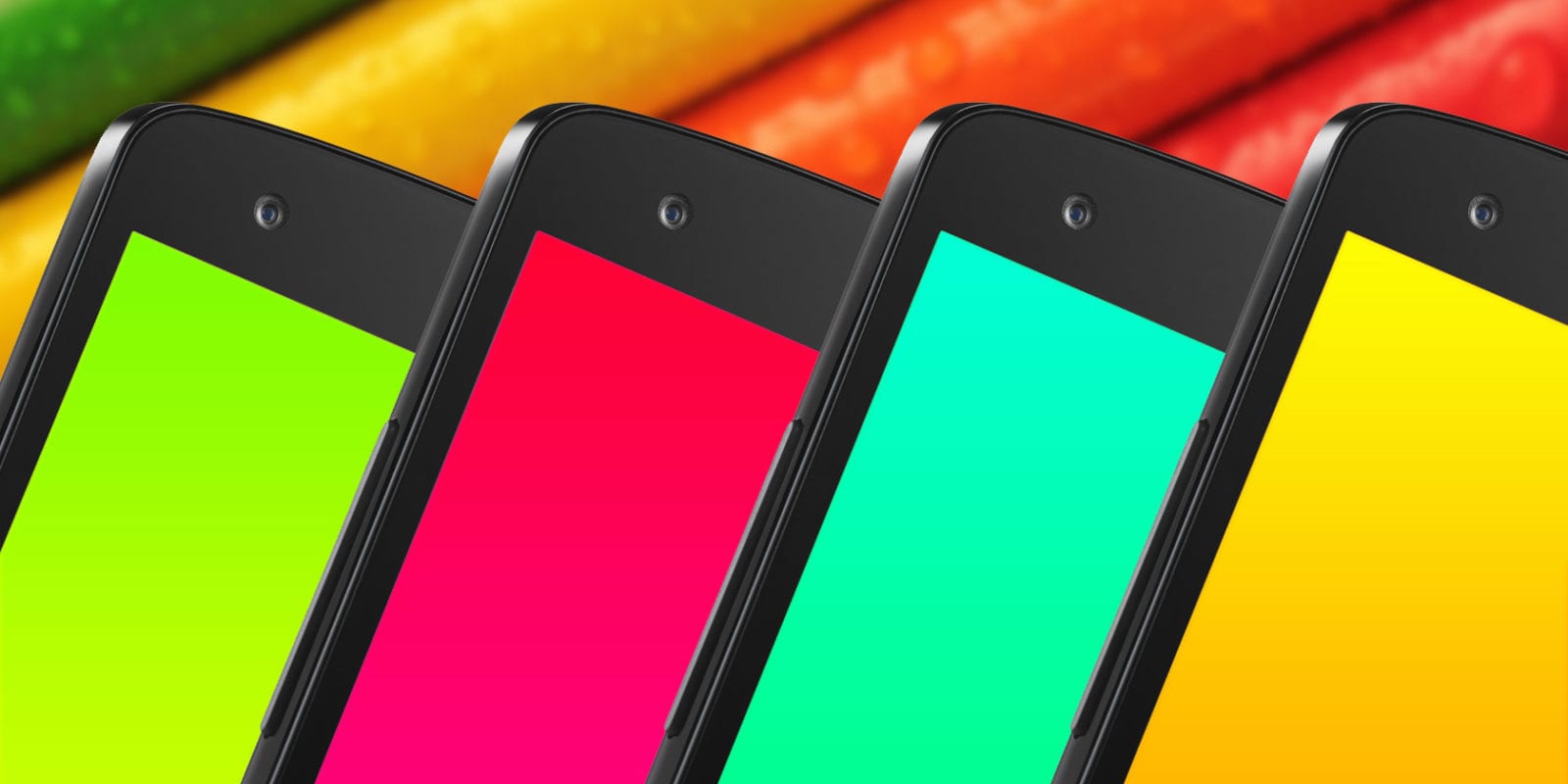 If you want to unlock the full potential of Android and play around with full-scale modifications, yes, you’ll need to root. However, rooting is dangerous so it’s best avoided if you don’t want to risk bricking your device.

These days, rooting Android isn’t really necessary. However, some of the more useful apps on the Google Play Store are only available for rooted Android devices, so properly rooting your Android device may be worth it in rare cases.

For the rest of us, there are plenty of awesome improvements to make without committing to that level of risk. In this article, we outline some of the best tweaks and customizations you can make on non-rooted Android devices.

A launcher is an app that handles the layout and launching of apps on your home screen. Different launchers provide different layouts, aesthetics, and functionality. Some are optimized for speed, others are packed with features, while others are clean and minimal.

Our advice is to experiment with several different launchers until you find one that you like. Take at least a week per launcher to give it enough time to see how you feel about it. Here are our favorite Android launcher recommendations, plus a few more simple Android launchers for ease of use.

One way to solidify the thematic feel of your home screen is to replace all of the app icons with a unified icon pack. It’s a small change that can inject a lot of life into your device. Some icon packs cost money, but we’ve highlighted some of the best free Android icon packs you should check out.

No matter how beautiful they are, static wallpapers lose their appeal over time. On the other hand, live wallpapers feel dynamic and interesting. Try these awesome Android live wallpapers to see if it’s something you enjoy.

Worried about battery life? Except in rare cases, live wallpapers are relatively light on battery drain. Worse comes to worst, you can uninstall it if it proves problematic.

Widgets are interactive elements that reside on the home screen. Some make it easy to quickly toggle system settings. Others provide information at a glance, such as weather forecasts. Most Android music player apps come with widgets that let you control playback from the home screen.

The possibilities are endless and there are dozens to explore. Get started with these must-have Android widgets.

The next aspect of Android worth customizing is the lock screen—assuming you even use a lock screen to begin with (which you should).

Wouldn’t it be great if you could interact with apps without having to unlock your phone? That’s where lock screen widgets come into play. These widgets are just like home screen widgets except they reside on the lock screen. Simple enough, right?

But wait a minute! Don’t widgets defeat the purpose of a lock screen? Not necessarily. Widgets allow you to pick which parts of Android should be exposed while keeping everything else safe behind a lock screen’s passcode. As long as you’re smart about which widgets you install, your privacy should remain secure.

We’ve rounded up some of the best Android lock screen widgets. Check on your RSS feeds, respond to your text messages, or pull up your contacts without needing to punch in your passcode.

Concerned about battery life? For non-rooted device users, there’s some good news and some bad news. First, the bad news: starting with Android 4.4 KitKat, most battery-saving apps require root privileges. The good news is that you can still tweak battery life without those apps.

While vibrations are less disruptive than ringtones, they actually use up more battery life. Depending on how often your device buzzes, you could end up wasting a lot of juice this way—so disable it. That includes haptic feedback when typing, vibrating notifications, etc.

Bloatware is apps that might be useful if they didn’t take up an exorbitant amount of resources, whether that means RAM, CPU, disk space, etc. Even if you don’t actively use these apps, they can sit in the background and impact performance or waste bandwidth.

Disable all the bloatware that you can. Ideally, you would DELETE all of that bloatware, but that’s not always possible without rooting your device. Want to learn more? Here’s everything to know about Android bloatware.

If you really need to squeeze extra juice out of your device, consider toggling Airplane Mode whenever there’s going to be an extended period of time where you won’t be using any network.

There’s a lot more to battery life on Android. Check out our article on tips to extend Android battery life that actually work.

Always Use a Lock Screen

Passwords are always the first line of defense against somebody who gains access to something that doesn’t belong to them. Would you use a debit card that has no PIN? Would you buy a car that has no key lock? If you want to protect your phone, lock it!

Still, there are right and wrong ways to do this. Take heed and learn more about whether it’s better to use a fingerprint or PIN to lock your phone.

These days, you don’t really need an antivirus app on Android as long as you’re careful and practice common sense. Don’t install random apps with few reviews. Stick to the Google Play Store. Avoid tapping on suspicious ads when browsing the web.

But everyone makes mistakes, and malware can be a huge nuisance. That’s when an antivirus app proves useful. See our article on the best antivirus apps for Android.

On the other hand, instead of bogging down your phone with antivirus apps, it might just be better to know what to do if your Android is infected. The choice is yours.

Antivirus only gets you so far. What happens if you leave your phone somewhere? Or worse, if somebody picks your phone right out of your pocket? Without an anti-theft app, you may as well consider your phone to be gone for good.

Anti-theft apps for Android help you track your phone in several ways: GPS positioning, security alarms, lockdown, and data erasing features just to name a few. That last feature can come in handy if you have secrets on your phone that nobody should ever see.

Lastly, let’s tweak your communication settings to be as productive and pleasant as possible. When you’re browsing the web and sending out text messages all throughout the day, even the smallest improvement can wipe away your frustrations.

The stock SMS apps that come pre-loaded on Android phones are usually basic and bland. Upgrade to one of these free alternative SMS apps for a smoother experience, complete with more features and customization options. And if you don’t use SMS, how about these free messaging apps instead?

If you spend any time at all typing on your device, it’s worth upgrading to a dedicated keyboard app that replaces the default one. There are a few free ones out there, but this is one area where shelling out a few dollars for a paid app can make a difference.

Need help deciding? Check out our article on how to change the keyboard on Android, which includes a few useful keyboard app recommendations.

With all of these changes, your device should feel like a brand new product in your hands. If anyone tells you that you need to root Android to start personalizing it, show them your revamped phone and flash a smile.

Let us know how these tweaks work for you! If you’re unsatisfied and want to take Android customization to the next level, check out our guide to safely rooting Android devices.

Read the full article: The Best Android Tweaks You Can Make Without Rooting

Light vs Dark Roast Espresso. Which is Better?

Positive findings with dasotraline for ADHD in children ages 6-12

We Now Know What the OnePlus Watch Looks...

The Android 11 Beta Is Now Rolling Out...

The LG Rollable Phone Appears to Be Still...

Your Phone Is Secretly Always Recording: How...

You Can Now Plan Group Events on...