Home Parenting Frozen 2 is coming out on Disney+ in Canada three months ahead of schedule! 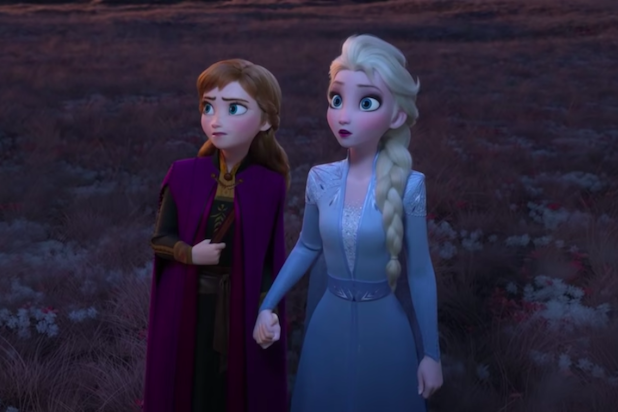 Frozen 2 is coming out on Disney+ in Canada three months ahead of schedule!

COVID-19 has come to the forefront of everyone’s minds and for good reason—people around the globe are being told to stay indoors in an effort to slow the spread of the virus, and it’s important to limit contact with other people. However, when you have kids who need to be occupied while you work from home, social distancing can be pretty difficult.

It’s here! #Frozen2 is now streaming on #DisneyPlus in the US. Coming to Canada, Netherlands, Australia and New Zealand this Tuesday. pic.twitter.com/SnYfmpxtKi

The popular sequel to the 2013 hit movie was originally slated to be released on Disney+ at the beginning of the summer, but because of the encouraged quarantine, they decided to release it early! For users in Canada, Frozen 2 will be available on the streaming service as of March 17.

“Frozen 2 has captivated audiences around the world through its powerful themes of perseverance and the importance of family, messages that are incredibly relevant during this time,” said Disney CEO Bob Chapek in a statement regarding the decision. “And we are pleased to be able to share this heartwarming story early with our Disney+ subscribers to enjoy at home on any device.”

So if isolation has got you and your kids feeling in need of a distraction, it’s time to pop some popcorn and plunk down on the couch for some good ol’ movie magic. And as we try to navigate this strange new normal, remember what Anna says and try to do the next right thing (which is probably to go wash your hands!).

The post Frozen 2 is coming out on Disney+ in Canada three months ahead of schedule! appeared first on Today’s Parent.

A Beginner’s Guide to Making Music With Audacity at Home

36 adorable kids’ swimwear must-haves for this...

If your older kid is still having...