Home Parenting What to expect if your kid gets coronavirus 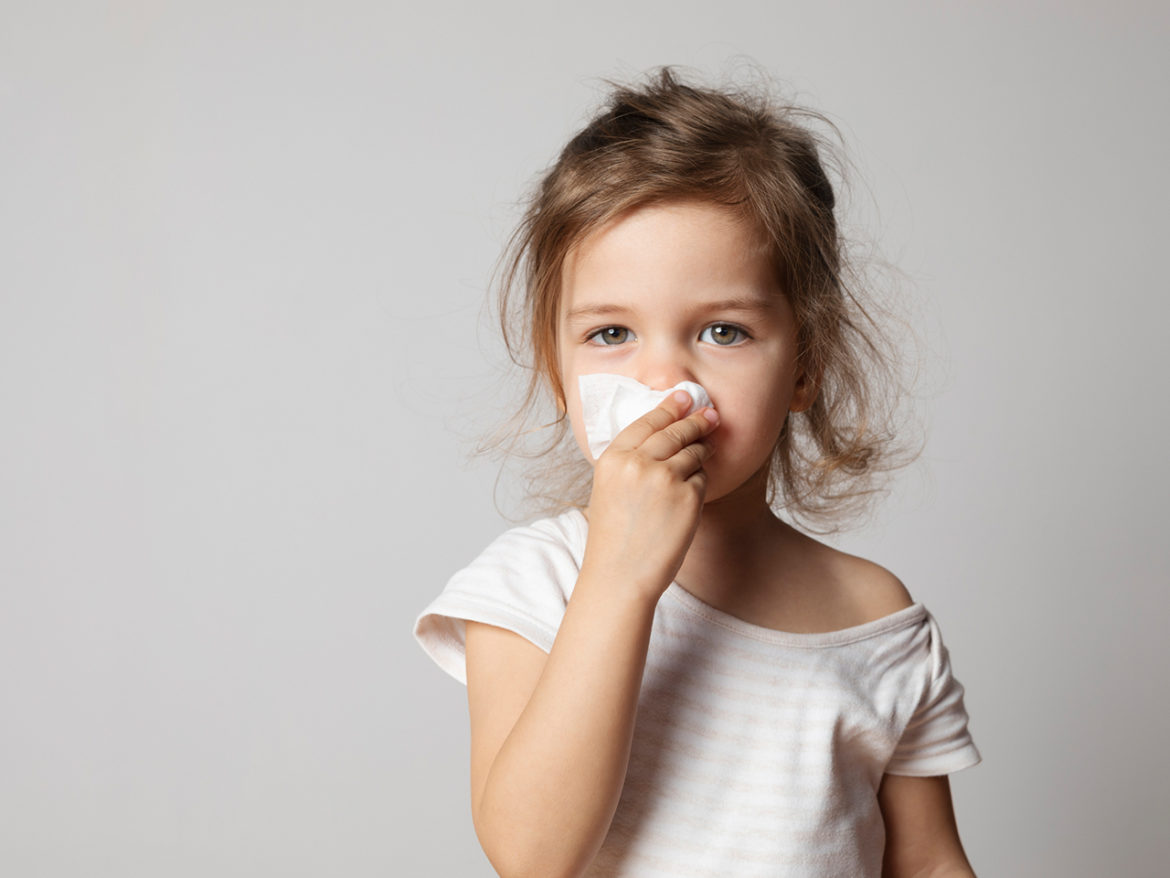 What to expect if your kid gets coronavirus

The coronavirus known as COVID-19 is now spreading locally in some communities in Canada, and the situation has been declared a pandemic by the WHO. What does this mean for our kids’ health and our daily lives? Here’s what we’ve learned.

Kids are not hard hit with coronavirus

A small relief about COVID-19 is that it’s hitting children the least. A study published in February in the Journal of the American Medical Association analyzed over 70,000 COVID-19 cases in China and found that only 1 percent of cases were in kids nine and under, and another 1 percent were in kids aged 10 to 19–despite children and teenagers accounting for a quarter of the Chinese population.

So does this mean kids are less likely to get infected in the first place? That doesn’t seem likely, says Srinivas Murthy, a clinical associate professor in the University of British Columbia’s Department of Pediatrics and an infectious disease specialist. That’s because kids aren’t exactly known to be great at keeping germs at bay, and viruses don’t discriminate by age when they latch on. Instead, “we think children just have milder disease,” he says. Their cases are likely so mild that parents think their kid just has a run-of-the-mill cold and don’t get them tested, which is why they’re underrepresented in the numbers.

When children are tested and confirmed with having COVID-19, their outcomes have been pretty good. “There are proportionately fewer children who are requiring hospitalization or intensive care,” says Murthy. In the study mentioned above, there wasn’t a single death in the group of around 400 kids under 10 (including babies) who tested positive for the virus.

But there have been some severe cases

In rare cases, kids can get very sick from COVID-19. Some kids have required hospitalization and there has been one death among the 10 to 19-year-old cohort in the publicized Chinese data, out of around 550 cases. We don’t know if the young person who died had an underlying health condition, but, in the general population, fatality rates have been much higher among those with another preexisting condition, such as a cardiac or respiratory disease. “Without a doubt, a child who gets infected with COVID-19 will need to be monitored closely, like everyone else,” says Murthy.

It will be hard to know if your kid has coronavirus

The tough part is, if your kid does contract COVID-19, it won’t look much different from a common bug. For most people, the virus starts as a dry cough and fever. If your kid is sick, keep them home from school and extracurricular activities.

Public health officials are advising anyone who has travelled abroad and develops a fever, cough or difficulty breathing in the following 14 days to isolate themselves within their home and call a your doctor or a public health authority.

The Public Health Agency of Canada still rates the level of risk to Canadians as low. However, it acknowledges this could change rapidly. Public health officials will continue to monitor the spread and update testing, quarantine and isolation protocols as the situation changes.

This is the time to be vigilant about hand washing and taking other measures to avoid getting sick, like avoiding touching your face, and sanitizing commonly touched items like toys, phones and door hands. The Public Health Agency of Canada recommends avoiding travel to places where the virus is spreading—and the list of countries tackling rising cases is going up with each week. The good news is people who are otherwise healthy are likely to get a mild case that can be waited out at home. Even though the overall reported death rate from COVID-19 in China has been around 3.5 percent, it’s more like 0.2 percent to 0.4 percent for middle-aged adults. The ones most at risk with COVID-19 are the older adults in your life. According to the Chinese data, eight percent of those between 70 to 79 who have contracted the virus have died from it, and that number jumps to 15 percent for those above 80 who test positive. As COVID-19 becomes more of a concern in Canada, you’ll want to be careful about keeping sick kids away from their grandparents.

For more information on travelling and coronavirus, click here.

So far we haven’t seen widespread school closures in Canada, but it’s a measure other countries have taken to help reduce the spread of the virus.

With respiratory infection like influenza, children are key “vectors of disease spread,” says Murthy. “Let’s just say they have less rigorous hygiene practices.” Plus, viruses spread easily when lots of kids are sitting close to each other in a classroom. That said, the coronavirus isn’t disproportionately hitting kids the way the flu does, and it’s not clear how much kids with mild cases are affecting the spread.

Even if schools or daycares are closed, it’s unlikely to be an effective measure on its own, though, says Murthy. Unless other extreme measures, like shutting down public transit and closing numerous workplaces are taken, closing schools and daycares isn’t likely to help much to combat the spread of the virus. “What closing schools probably would do is buy a few days in the outbreak transmission, but it doesn’t necessarily stop it,” says Murthy.

Here’s what you can do right now

First off, talk to your kids about proper hand washing, one of the best defences we have against any virus. This can take years for kids to master, and they need many reminders. “It’s a conversation that we should have with our kids frequently—how to best wash their hands, when to wash their hands and how to properly cough when you have a cold,” says Murthy. (Experts advise coughing into a tissue, or the crook of your elbow.) Try to have the conversation in a way that empowers kids, telling them they can help protect themselves and their friends. Murthy advises against scaring kids about this “bad disease” as that will only lead to anxiety. In addition, get the flu shot for yourself and your kids if you haven’t already, says Murthy. It will reduce kids’ chances of having flu-like symptoms, and the need to take your kid to the hospital “to clarify” whether they have the flu or a coronavirus.


The post What to expect if your kid gets coronavirus appeared first on Today’s Parent.

How to buy a laptop for kids

What to do when your kid’s best...

Eczema is so much more than a...

Opinion: The COVID-19 vaccine should be mandatory...