Chrome OS 84 Arrives With a Host of New Features 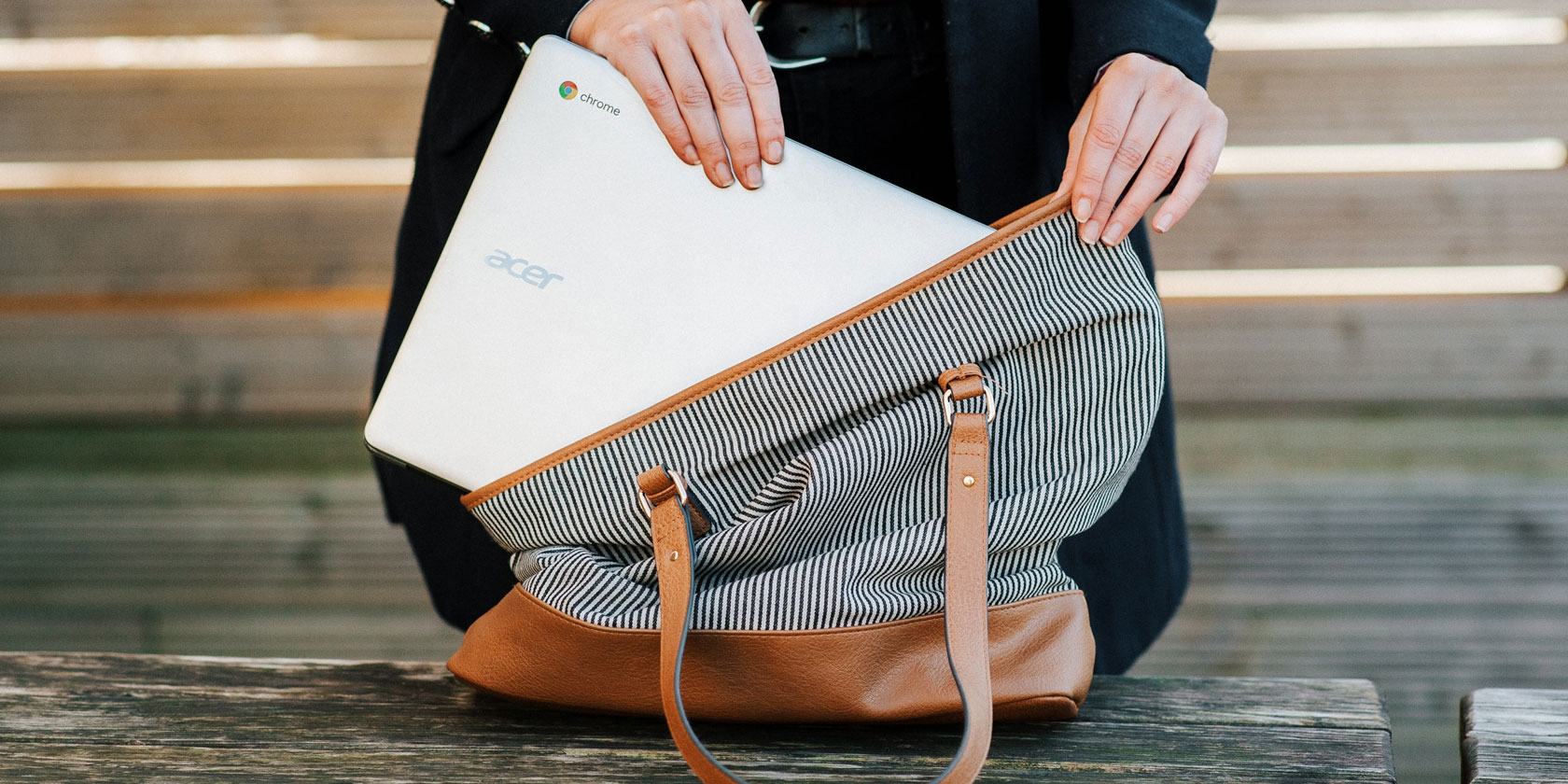 If you’re a Chromebook user looking for something new, you’re in for a treat. This is because Google has just launched Chrome OS 84 to The Stable Channel, and it comes with some useful new features.

Chromebooks are already fantastic laptops, and this, the latest update to Chrome OS, makes them even better.

On Chromebook Help, Google announced that not only does this update add all of the new features that Google added to the Chrome browser recently, but makes some changes to the core operating system as well.

For those of you who find notifications annoying, Chrome OS 84 introduces intrusive notification request blocking, which makes browsing the web far more enjoyable.

The update also adds support for app shortcuts, removes Chrome Duet, and adds other security- and browser-related changes. These updates previously came to the Google Chrome browser with Chrome 84.

As for the actual OS, that’s where things get exciting. First, there’s the new Explore app, which replaces the Get Help app. This serves as a way to teach you more about using your Chromebook. Unlike the Get Help app, Explore lets you explore help center content offline, which could come in handy for anyone who runs into an issue while out and about.

Another cool addition comes to tablet mode. Now, you can take a photo or start and stop recording a video with the volume buttons. Another new feature related to videos is a switch to the MP4 file type (what’s the difference between MP3 and MP4?) for videos captured with Chrome OS. This switch will make it easier for other apps and services to use videos recorded with a Chromebook camera.

Google has tweaked Overview mode as well. It’s now much easier to get Split Screen up and running as you simply need to drag an app to the edge of the screen (which is similar to how it works in several other popular operating systems).

The last significant change comes to the onscreen keyboard, which is now re-sizable by merely dragging the corners. Not being able to resize it was a pretty glaring oversight in Chrome OS, so it’s nice to see Google addressing that issue.

As always, the update has plenty of bug fixes and performance tweaks beyond the new features.

Like all updates to Chrome OS, Google is rolling Chrome OS 84 gradually. Which means that you may not see it on your Chromebook right away. To see whether the update is available for you, open your Settings, click About Chrome OS, and tap Check for Updates.

Unfortunately, there’s nothing you can do to get the update sooner, so you’ll just need to be patient and wait for Google to deliver it to you.

If you’re in the market for a Chromebook, check out our guide designed to help you pick the best Chromebook for you.

Read the full article: Chrome OS 84 Arrives With a Host of New Features

Magnetic field of a spiral galaxy

The 7 Best Google Pixel 5a Cases

What Is Hungarian Notation and Should I...