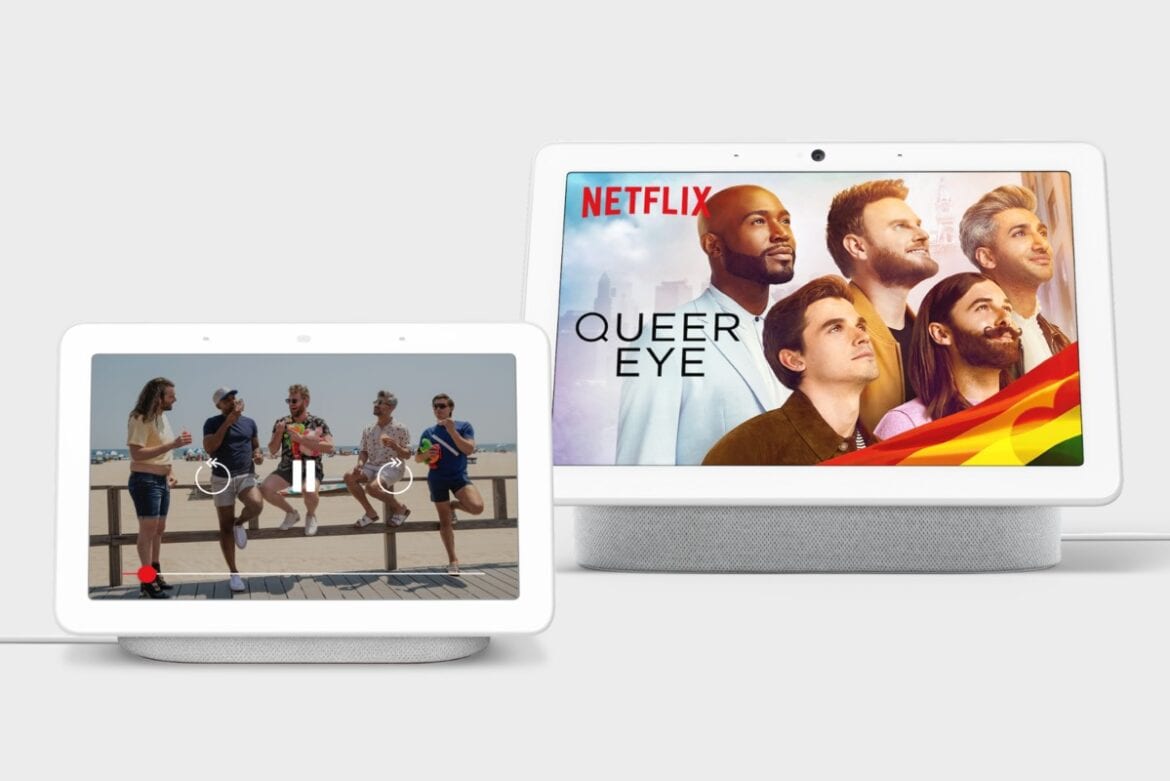 You Can Finally Watch Netflix on Your Google Nest Hub 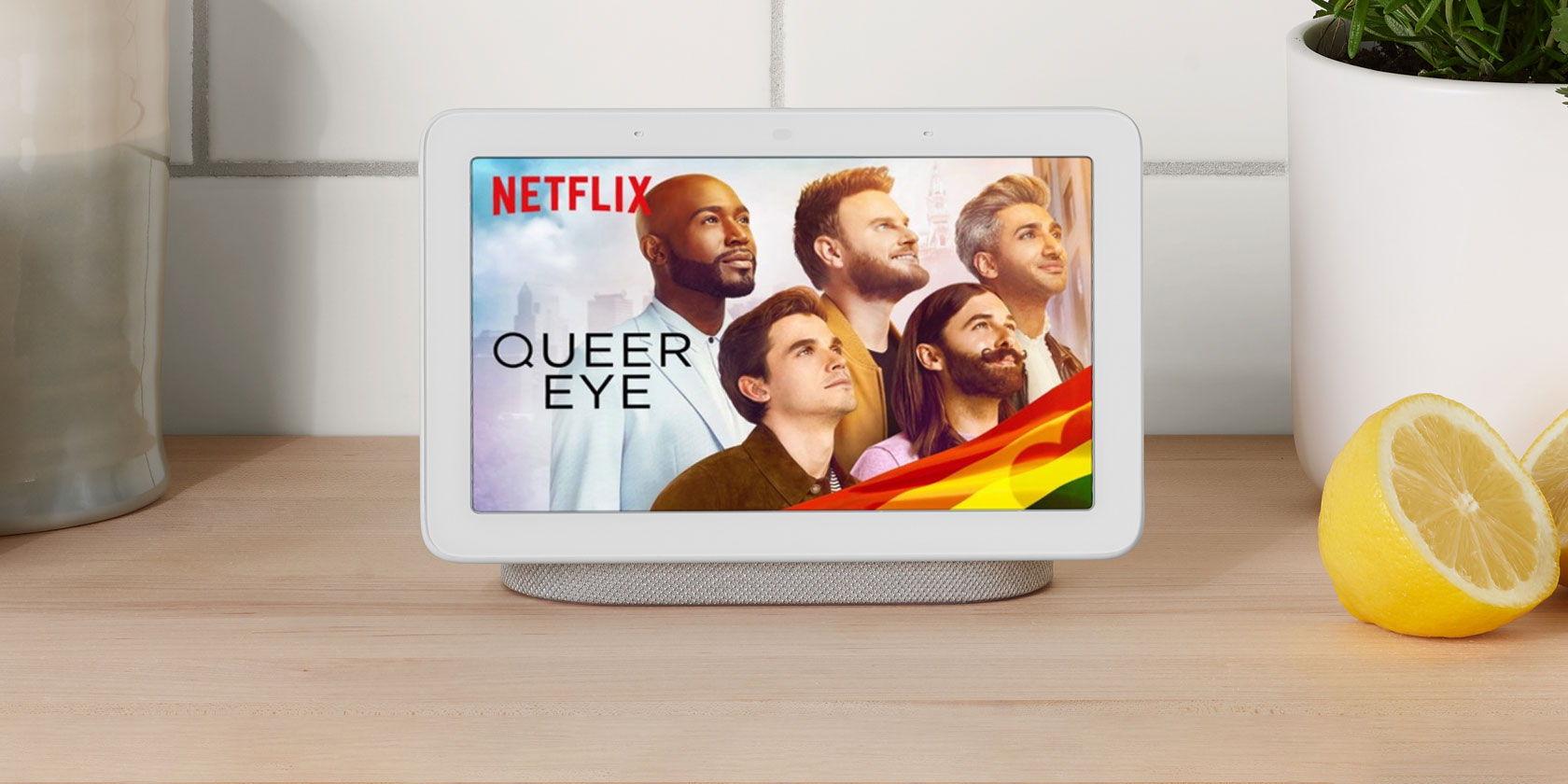 The Google Nest Hub and Nest Hub Max are two of the most useful smart displays on the market. However, until now, the devices had one major flaw holding them back… you couldn’t watch Netflix on them.

Fortunately, that’s all changing. In a post on The Keyword, Google announced that Netflix is finally rolling out support for its popular streaming service to Google’s line of smart displays. Considering that Google’s smart displays have supported rivals Hulu and Disney+ for some time, it only makes sense for Netflix to be available on them too.

How to Watch Netflix on Your Google Nest Hub

It’s actually rather easy to get Netflix up and running on your Google Nest Hub or Nest Hub Max. All you need to do is link your Google Home or Assistant app with your Netflix account. Once the two are connected, you need to tell your smart display what to play as you would with any other Google Nest command.

For more of the same, see our list of Google Home commands.

For example, you can say “Hey Google, Open Netflix” to browse the service. If you have something you want to watch, you can say, “OK Google, watch Queer Eye.” From there, the smart display will load up and play the show or movie you requested.

Anything you could watch on Netflix on a smart TV is available on Nest smart displays. Between Netflix and streaming services that already supported the Nest Hub and Nest Hub Max, there are a ton of options to choose from.

Will Other Assistant-Enabled Displays Add Netflix?

If you already subscribe to the streaming service, you should make time to watch the best romantic comedies on Netflix. After all, we all need a little love in our lives.

Read the full article: You Can Finally Watch Netflix on Your Google Nest Hub

How to Compress Files and Folders on Windows...

How to Explore Ancient Landmarks With Yorescape

Rumor: The New Nintendo Switch Will Use...

7 Features Your Next Android Phone Needs...