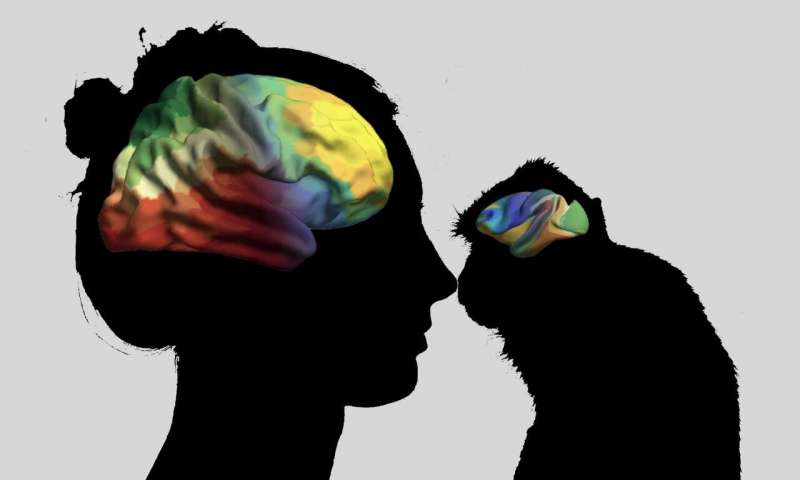 Every region has its place in the brain. However, it has been unclear why brain regions are located where they are. Now, scientists have defined two main axes along which brain regions are genetically organized, stretching from posterior to anterior and inferior to superior in the brain. These axes are mainly shaped by genes and evolution.

Discoveries at the edge of the periodic table:...

Fungi in the gut prime immunity against infection