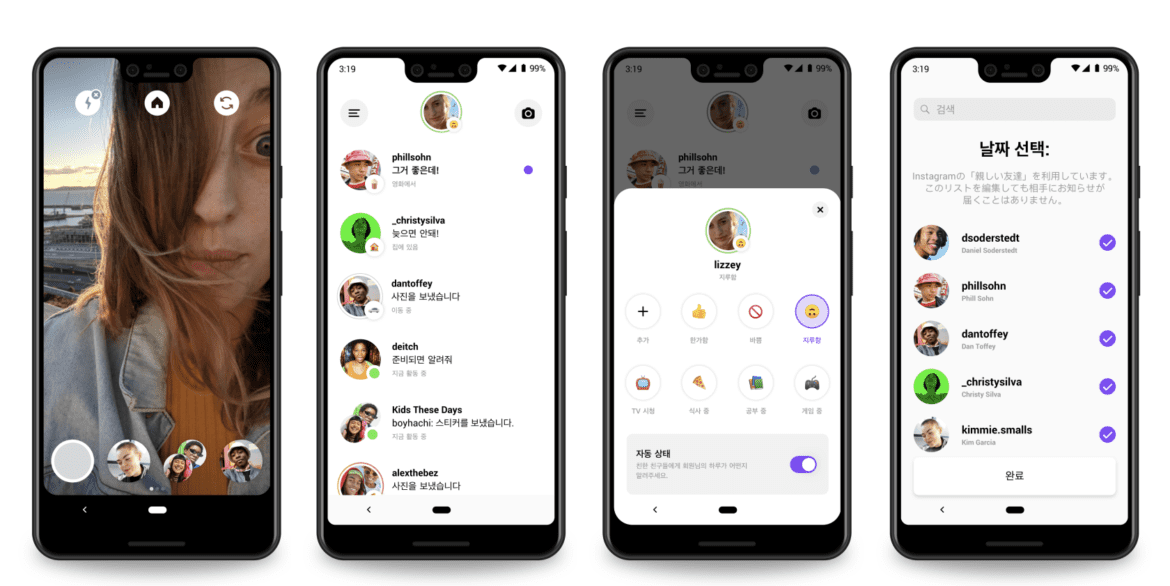 Instagram Rolls Out a Major Update to Threads | MakeUseOf

Threads, Instagram’s lesser-known messaging app, has received a major update. The app was built upon the concept of messaging the users in your “Close Friends” list on Instagram, but now, Threads allows you to message any Instagram user.

Instagram launched Threads in October 2019. Threads was released as a “cameras-first messaging app” that lets you easily share messages, photos, and videos with close friends. It was released shortly after Instagram discontinued support for its standalone app, Direct, which it later built into Instagram.

With the new update, Instagram has essentially altered the fabric of Threads. Reverse engineer Jane Manchun Wong first spotted the big changes coming to Threads, and announced it in a Tweet.

Instagram Threads app has basically become the Direct app reborn with the latest update that allows messages with anyone, not just close friends pic.twitter.com/5JwGDhlejd

Now, you aren’t limited to messaging users on your Close Friends list. Threads will present you with two tabs in your inbox: Close Friends and Everyone Else.

Close Friends lets you chat with your friends, as you always did on the app. But the Everyone Else tab lets you message anyone on Instagram, whether they have the Threads app or not.

Threads will only show you notifications for messages from close friends by default, however, you can always change this in the app settings. Your status will also only be visible to people on your Close Friends list.

The timing of this update is a bit suspect, as Facebook has begun merging Messenger with Instagram Direct.

Instagram has made Threads even more similar to Instagram’s in-app messaging system. Threads already has a small base of users, and this update really doesn’t give anyone a reason to use it. At this point, you might be better off sticking with Instagram’s inbox.

Friendships interrupted: how the pandemic takes away the whispers of childhood

How You Can Self-Host Bitwarden at (Nearly)...